A senior Huawei official has confirmed that that the Huawei P40 will be announced in Paris at the end of March 2020 with the Huawei Mobile Services on board.

The Huawei P40 will launch at the end of March during an event in Paris. This is what Richard Yu, head of the consumer brand branch announced to FrAndroid, during an interview with the French press at the group’s premises in Shenzhen, China. The exact date of formalization has yet to be determined.

Huawei P40: meeting at the end of March 2020 in Paris for the launch 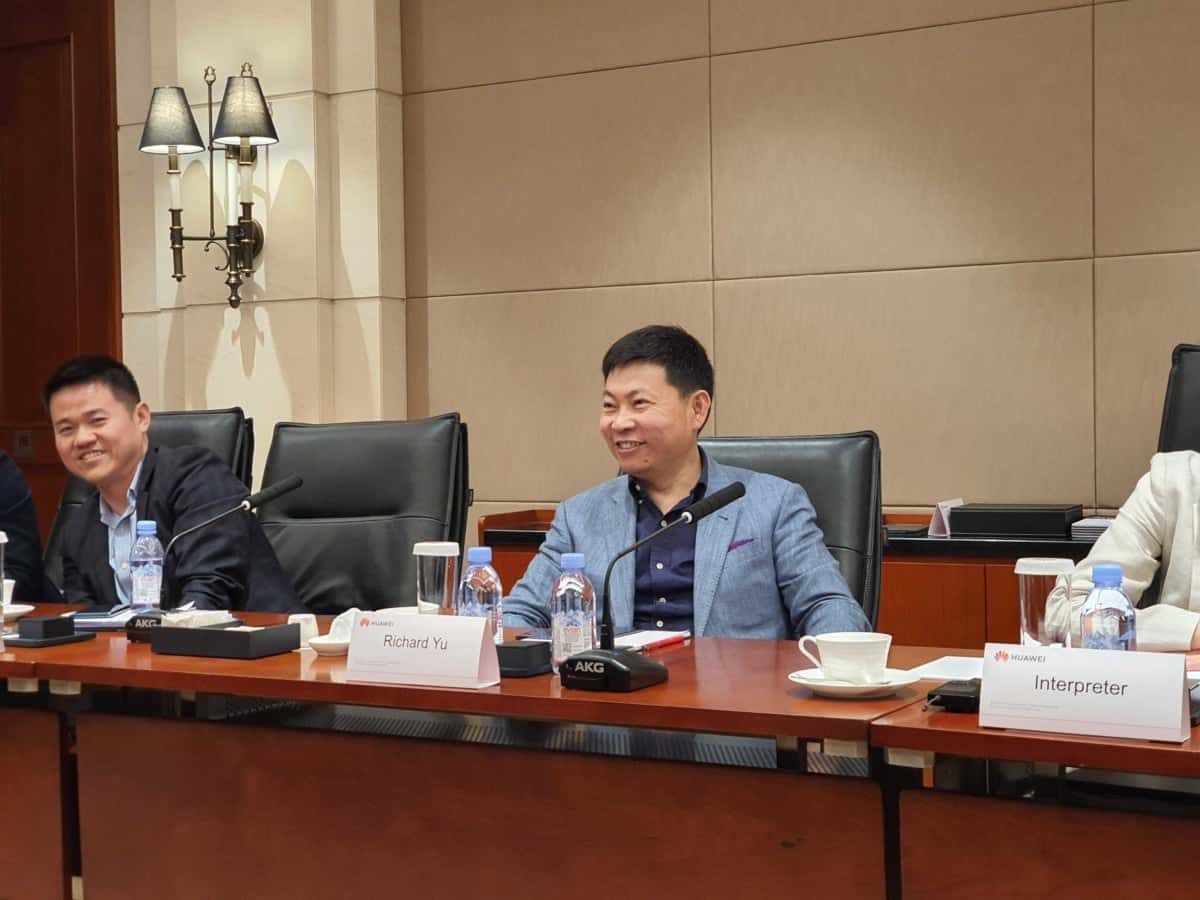 The manager then promised that the Huawei P40 and P40 Pro will benefit from a design “never seen” with better photo quality, better performance and better autonomy. In short, it will be a fairly logical evolution of the very good Huawei P30 Pro and Huawei P30.

More interesting, Richard Yu promises that the smartphone will be distributed via all the conventional distribution channels. Including operators and resellers. He also claims that the phone will run Android 10 with the EMUI interface. The in-house operating system, HarmonyOS, should therefore not be used for this model yet, at least in Europe.

In addition, note that the Huawei Mobile Services should be ready at the same time as the Huawei P40 launch. In theory, if the manufacturer succeeds in attracting enough developers, this smartphone should be able to run a considerable number of applications. We will see whether the practice will correspond to the theory.

It is worth to mention that in recent times. There has been a couple of leaks and speculations regarding the upcoming P40 series. We have already seen information on its graphene battery technology. Alongside the punch-hole front camera design and Kirin 990 5G SoC amongst other information. However, the latest rumors suggests that the Huawei P40 Lite may be the global version of the nova 6SE.

Previous New Android phones will not have Google apps in Turkey