Though nothing lasts forever, seems the economical/technological war between the US and China has no end. At a regular press conference on December 18, a reporter asked the China’s Ministry of Foreign Affairs Spokesperson: We know that the United States government, especially the United States Department of Commerce, is improving regulations on the US restrictions for the export of cutting-edge technology to China. This includes quantum computing, 3D printing, and other technologies. What’s your comment on this? 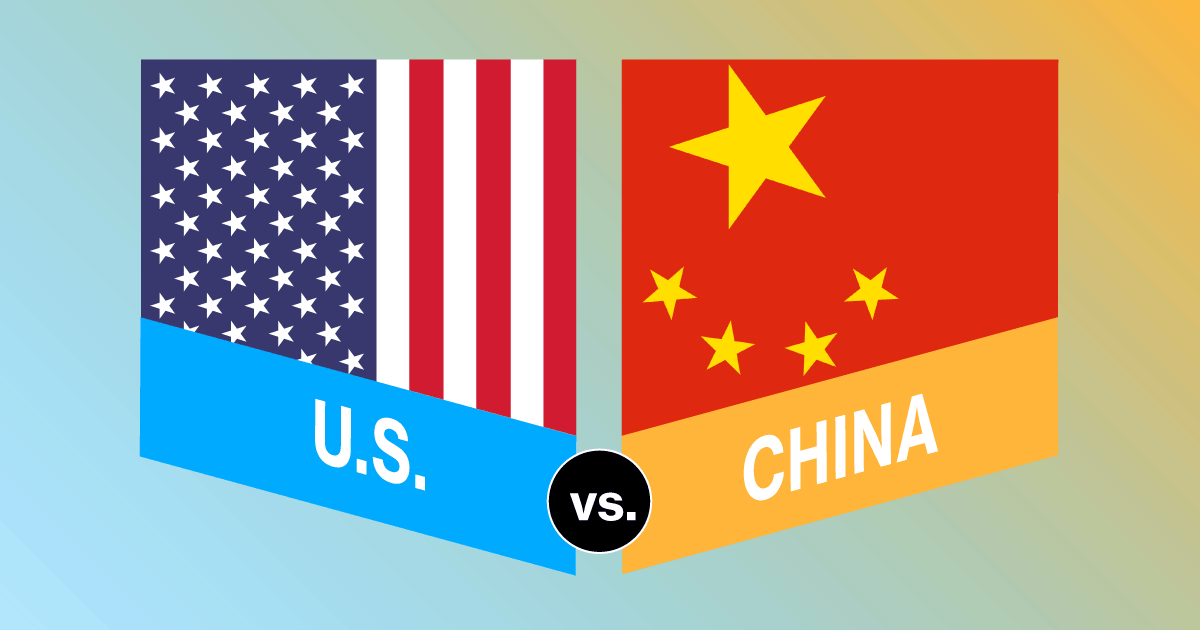 In a response, Geng Shuang said: ‘I saw relevant reports. China is firmly opposed to the U.S. generalization of the concept of national security, abuse of export control measures, and interference and restriction of normal exchanges and cooperation between enterprises. We urge the United States to do more to promote mutual trust and cooperation between China and the United States, and not the other way around.’

He also added that the United States should not think that the US restrictions on the export of cutting-edge technology to China can prevent China’s scientific and technological innovation and delay China’s development and progress.

China officially says that the great achievements of the 70 years since the founding of New China are the self-reliance, hard work, and bloodshed of the Chinese people. Regardless of whether the United States restricts, interferes, disrupts, or blocks, it will not cause much distress to the Chinese side. Some temporary setbacks will only stimulate the wisdom of the Chinese people. But they are full of confidence in China’s scientific and technological progress and China’s development and growth.