Earlier today we had a first look at some alleged renders of the upcoming Huawei P40 series. Now, that design appears to be confirmed by new case renders just surfaced online. 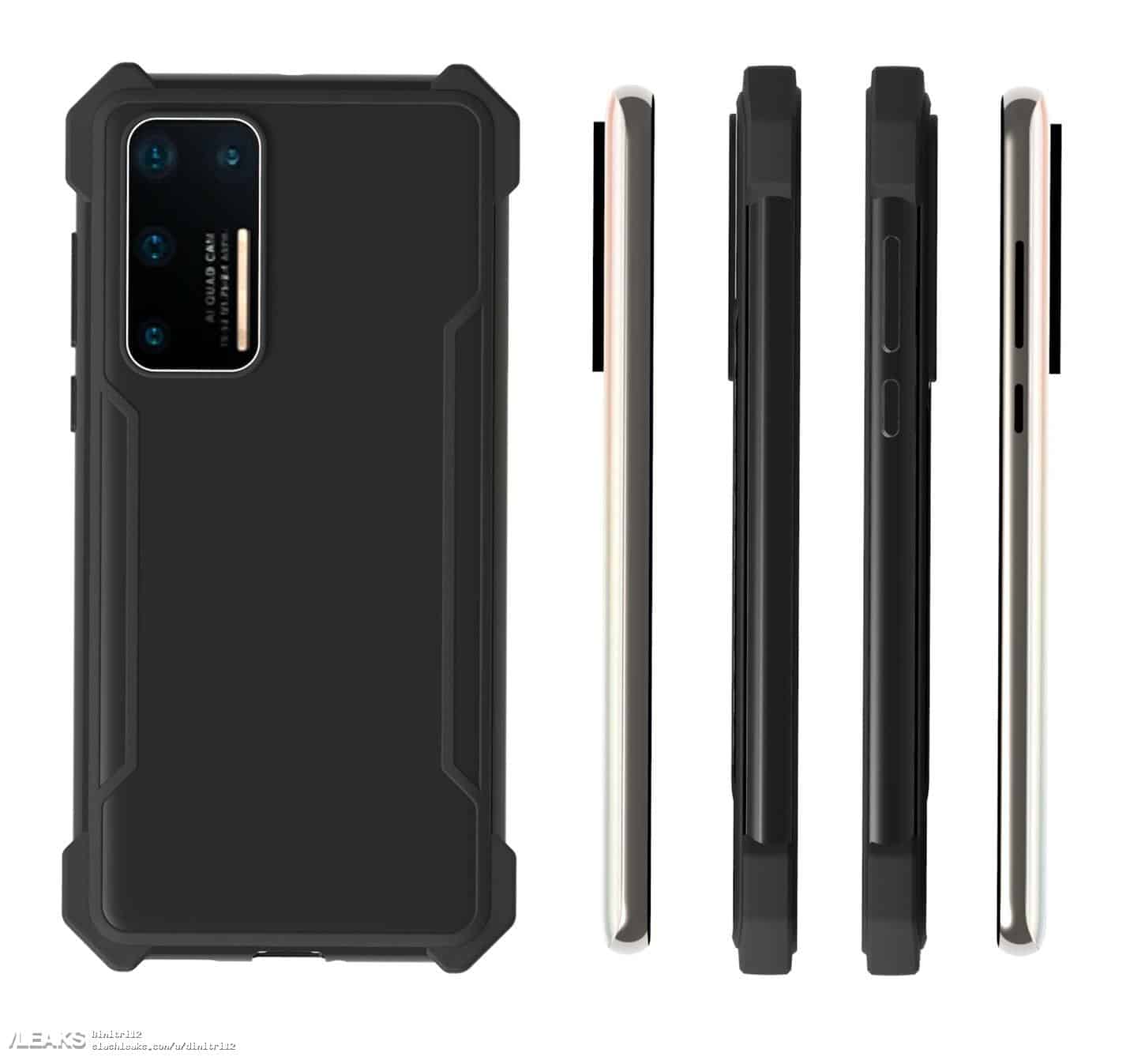 As we can see in the images above and below, these renders do indeed show a smartphone case that would perfectly fit the next Huawei flagship we’ve seen today (always allegedly). Which is something relatively hard to fabricate in a matter of a few hours. This would suggest that the leaker already had the case renders at his disposal and decided to publish them once he confirmed they actually matched the phone.

Either way, the images show a rugged type case for the upcoming P40 and P40 Pro. The case has bumpers on each corner but we can see the rear module appears to stick out still. Additionally, in one of the pictures we even have a better look at the camera module in which we can clearly distinguish four image sensors and an extra large LED flash. 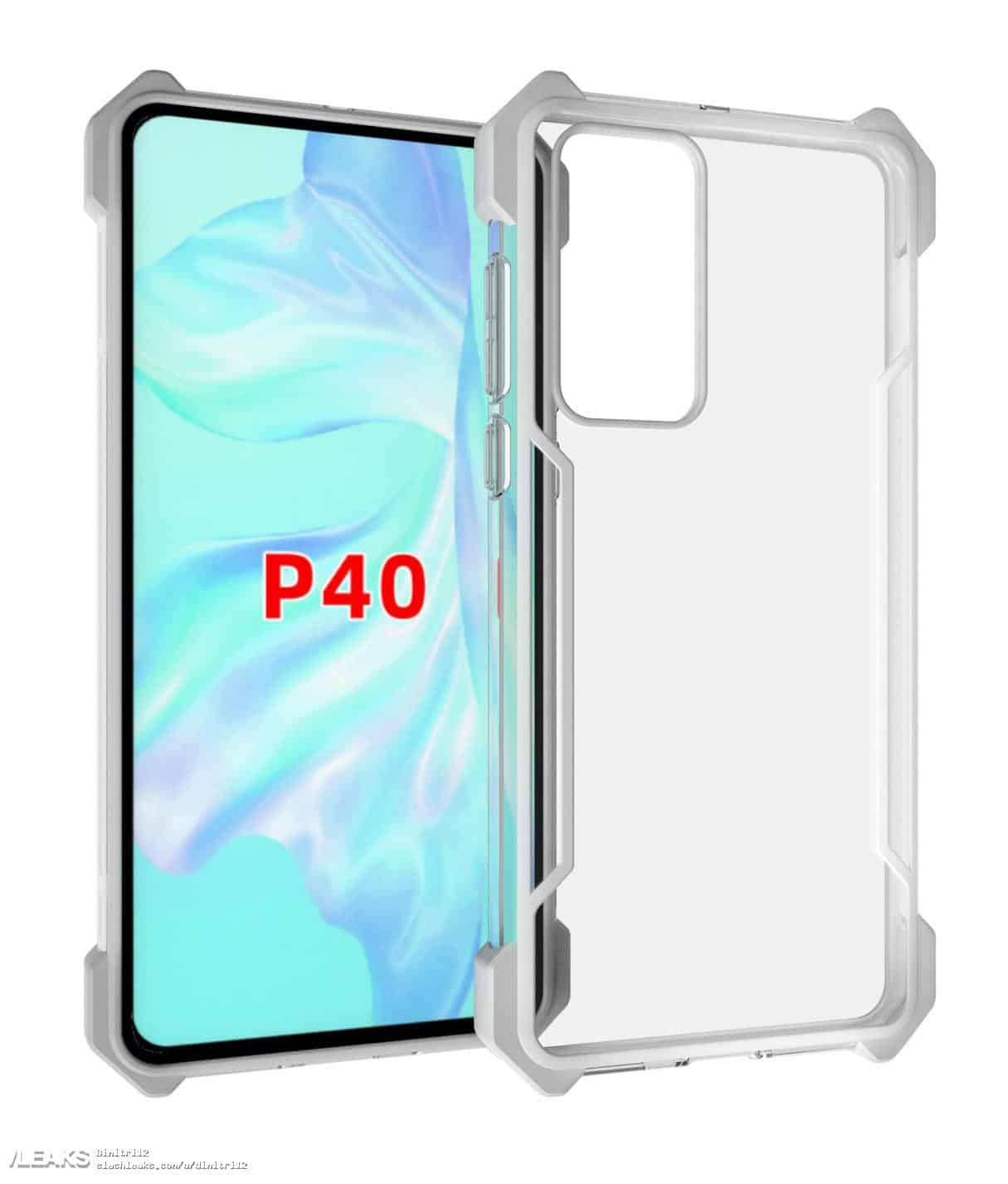 Specs wise, we cannot learn a lot from the renders aside from the lack of the hole for the headphone jack. According to previous rumors the P40 Pro should pack a very large display though; either 6.5-inch or 6.7-inch. Meanwhile the Huawei P40 should equip a smaller 6.2-inch panel.

As far as the front camera is concerned, we do not see a cut-out for a pop-up mechanism, so the smartphones are probably adopting a punch-hole camera design, a step up (for some) from the notch of the previous generations and definitely the trend “to follow” in 2020.

What do you guys think about these renders? Do you like the camera module design? Let us know down below!

Previous Huawei: an American firm is finally authorized to supply the Chinese manufacturer!