According to recent reports, Samsung will start mass production of Micro LED in 2020. Micro LED is a new type of display technology. About two years ago, Samsung demonstrated “The Wall” for the first time at CES 2018. Each pixel of a Micro LED display consists of actual light-emitting diodes (LEDs). The advantages are better viewing angle, brighter display, and higher contrast. Furthermore, it also has the advantage of lower power consumption. 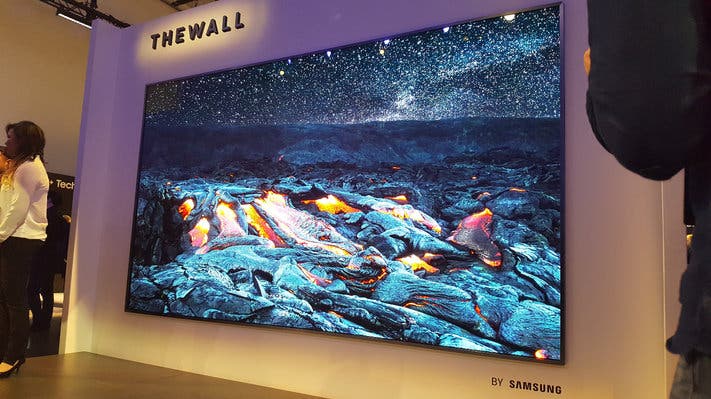 According to ETNews, Samsung may soon abandon a large-scale investment and start mass production of Micro LED panels. The South Korean manufacturer is said to be evaluating equipment related to Micro LED production. The report also said that the company is negotiating with partners to understand the feasible mass production of the new display technology.

A device manufacturer representative revealed that Samsung Electronics has been testing the performance and quality of key Micro LED devices as it plans to invest in plants and equipment in the first half of next year. In addition, he also said that Samsung does not have a specific production scale for now.