We are in a kind of temporary break between the launch of the last iPhone 11 and the presentation of the 2020 models. During these weeks and with the evolution of the months, rumors and leaks will begin to make their own way. Before we can give credibility to any of them, some begin to imagine what Apple’s next device might be. Now we have one of the most spectacular concepts of the iPhone 12 Pro, which would have six cameras on the back.

The rumor mill around the iPhone 12 begins many months before the official launch of the device. First, there are the rumors, the opinions of analysts, and then the small technical characteristics revealed by some certification bodies. In between, the imagination of many fans of the brand begins to fly high. 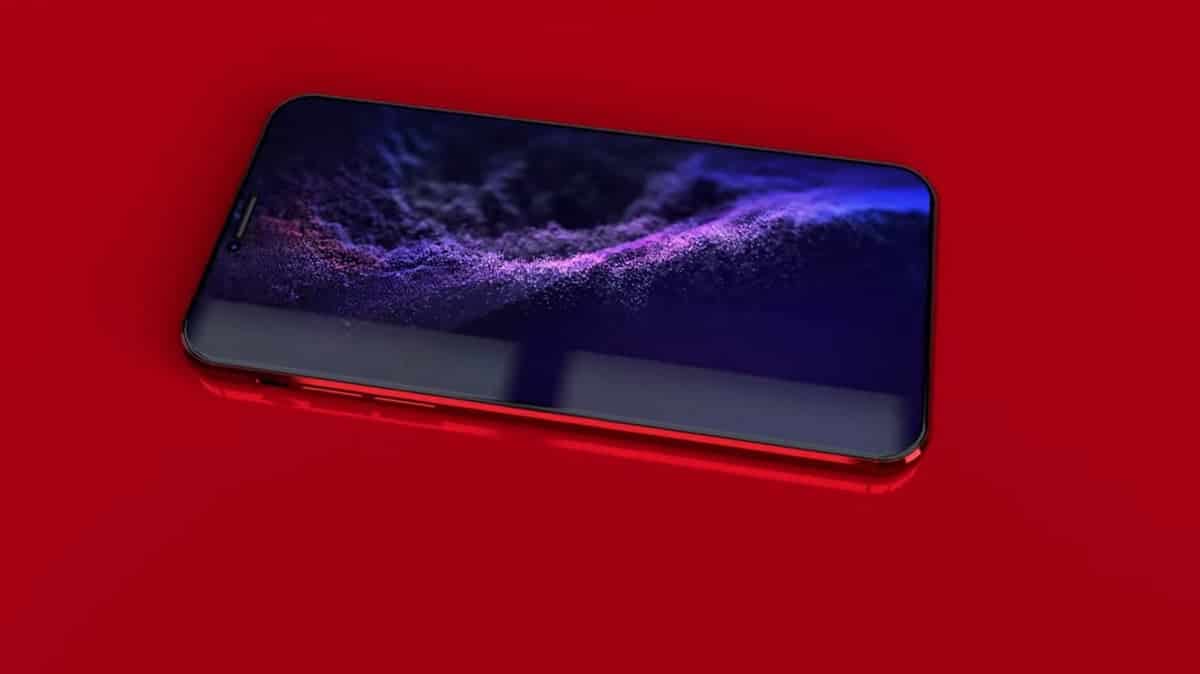 One of the most spectacular novelties that we have seen is this video concept, inspired by what could become a future iPhone 12 Pro, is the design that has been created by Hasan Kaymak and posted on its official YouTube channel. In it we can see a device with no less than six cameras in the back. Which would double what was seen in the current iPhone 11 Pro and Pro Max. Although the creator has not detailed the capacity of each sensor, it indicates that it has two main cameras, a 3D ToF sensor, macro lenses and a depth sensor.

All cameras have been positioned vertically. The device seems to be thinner than other current models. We also see how the concept presupposes a hole in the screen to house the front camera. 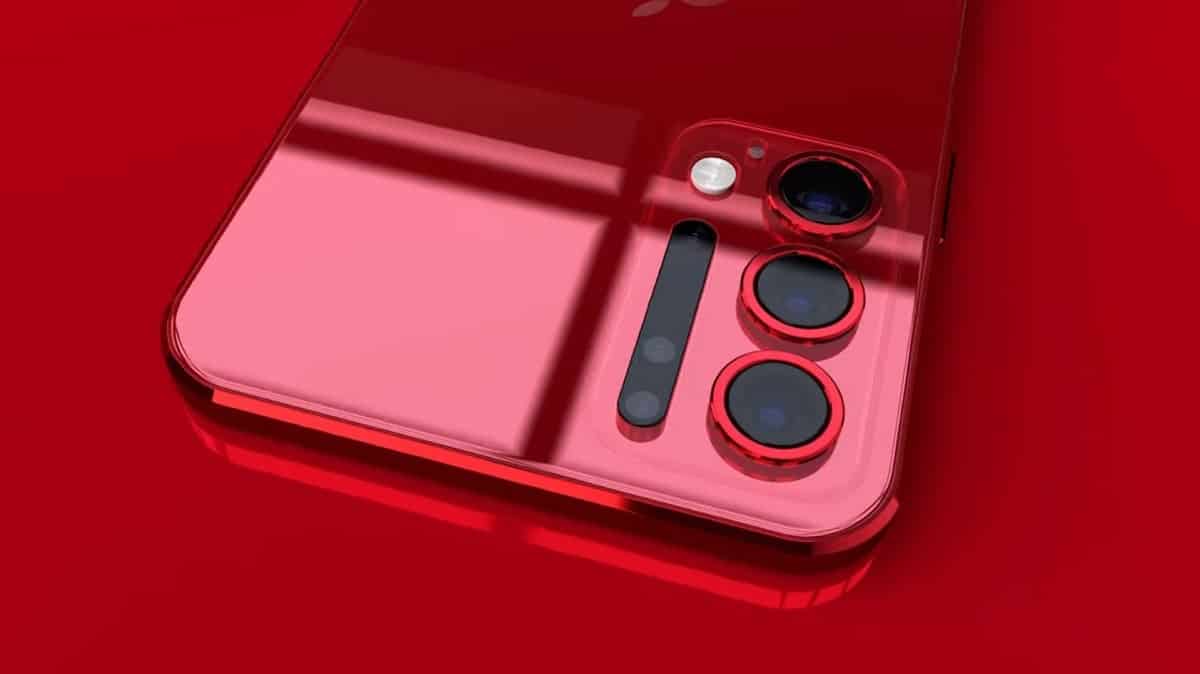 The first rumors about the iPhone 12 say that it could have up to four different models that Apple will launch in 2020, with a variant of 6.7, 6.1 and 5.4 inches. It is also believed that all of them will be compatible with 5G, given the growing interest in this technology. Likewise, Apple is optimistic with the sales of the future iPhone 12. Estimating a distribution of more than 100 million devices in 2020. 20% more compared to the total sales that have been estimated for the iPhone 11.

Behind this increase, there would be growing interest in 5G. Which would make many owners of old iPhones make the leap to the new high-speed networks. Analysts believe, however, that the global implementation of 5G will still be slow in 2020. 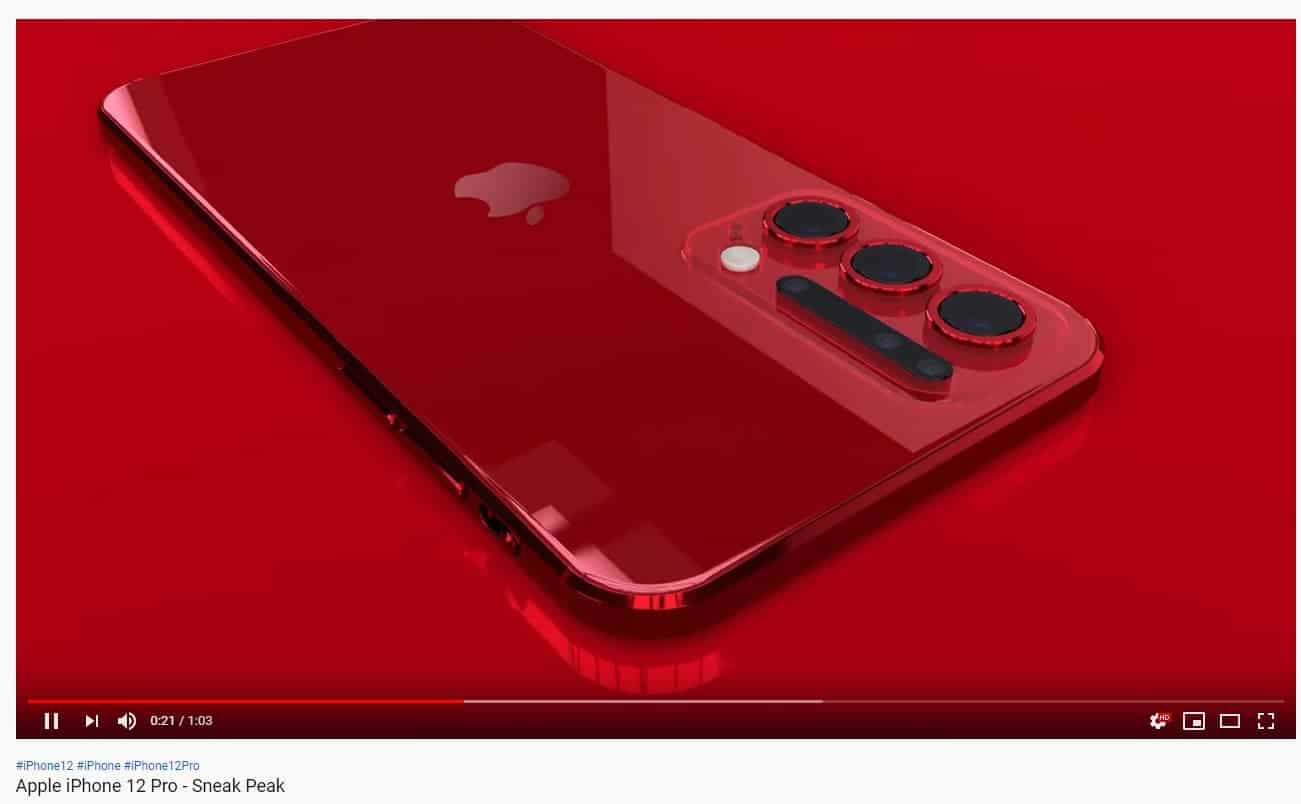 Next PlayStation 5 and Xbox Series X: zero loading time on both consoles?