The high-end phone that Sony plans to launch in 2020 has been leaked several times. We do not have much information, but we do know that it will arrive with SD 865 and that it will probably be present at the MWC in Barcelona. Today there is new information to which we have access. It comes thanks to a Sony patent that has been approved. It shows the front of what is probably the next high-end Sony Xperia device. There are several important details in this patent, although we cannot confirm that it is the design that Sony will use for the next flagship. 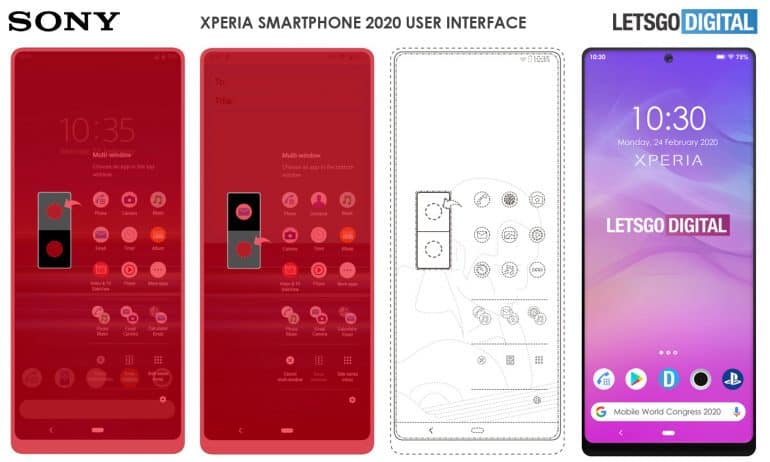 The Xperia 1 is a device with a 21:9 screen and slightly reduced bezels. The device did not use any notch technique or screen hole. So its upper bezel is thicker than we would like. The published patent lets us see that the upper side could disappear. 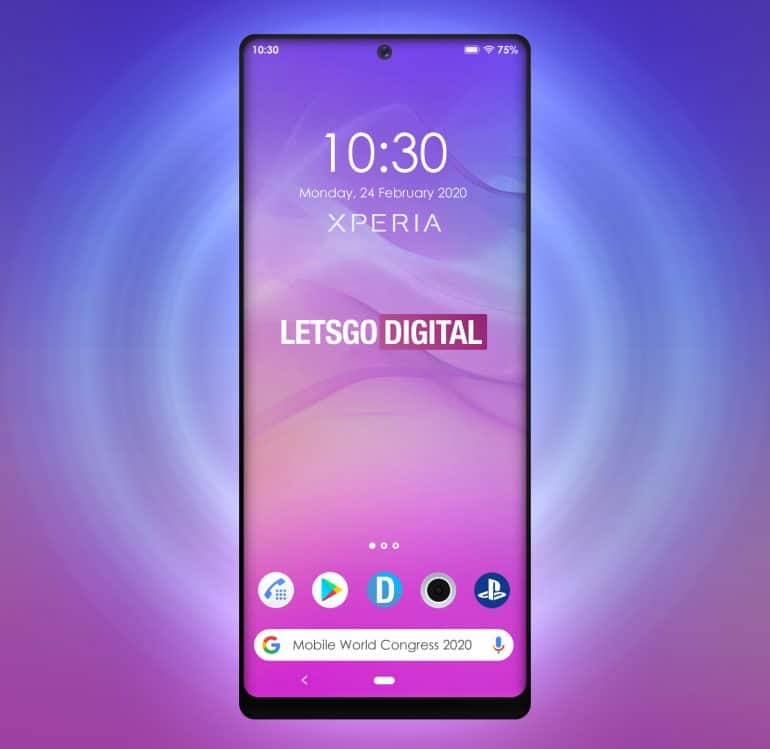 It is also possible that Sony develops a motorized mechanism to hide the front camera in the upper frame, although we see the first option more likely. 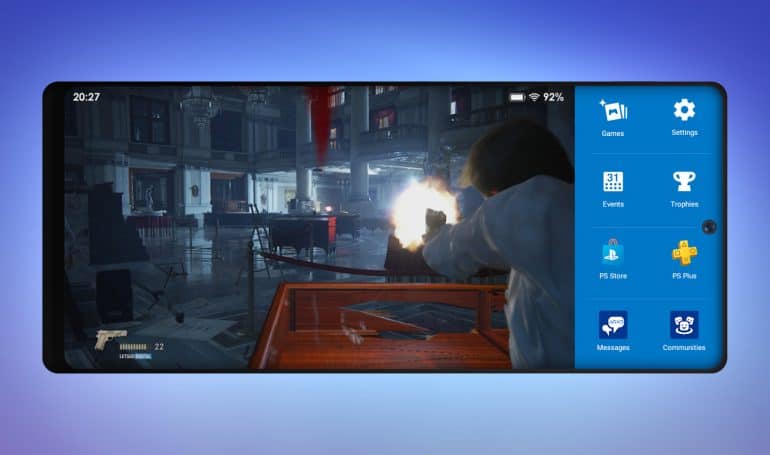 The lower bezel of the device looks the same as that of the Xperia 1. Being somewhat thicker than the rest of the competition. Even so, with these changes, the device takes much better advantage of the front. We still don’t know what this new high-end device will be called. Even if Sony will use the design of this patent on it.