Back in September, Xiaomi announced its much-awaited concept smartphone dubbed Xiaomi Mi Mix Alpha. The device comes with a whopping 180.6% screen-to-body-ratio with the display stretching to almost an entire smartphone. For some reasons, the device has never been put on sale since the launch. It seems like the company is finally preparing for the first sales of the smartphone. The Chinese company posted a teaser on its official Weibo account hinting towards the upcoming sale. 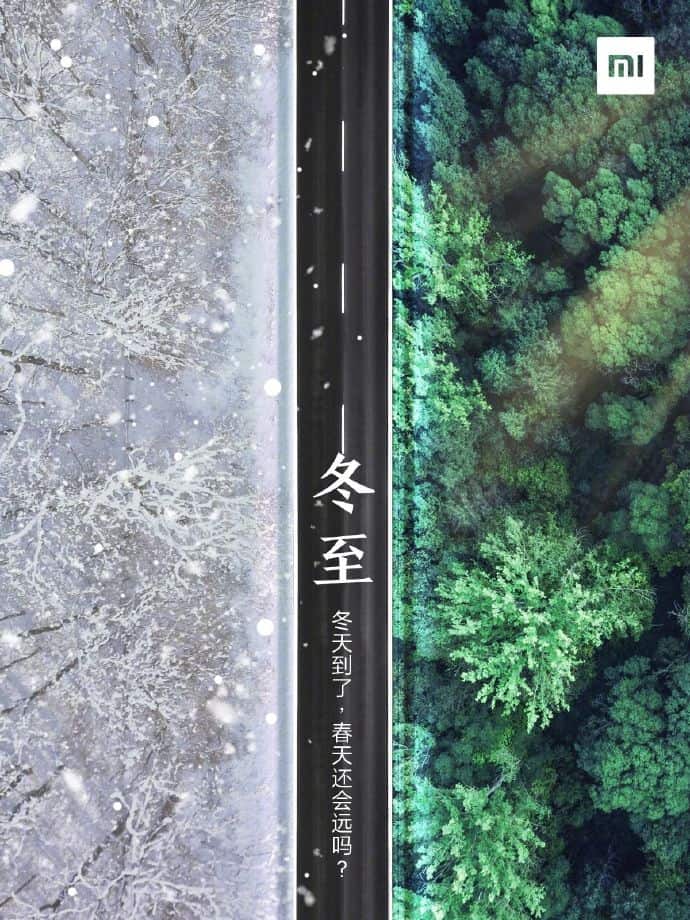 For those who’re unaware, various previous reports did point towards December 2019 for the first-ever sale of the device. If this is the case, then we might see buyers getting their hands on the device later on. Earlier this month, the pre-order page of the smartphone appeared on the TMall website. As per the page, the Mi Mix Alpha will retail for a whopping price of 19,999 Yuan (roughly $2800). The same price tag can also be seen on the Xiaomi‘s official website with the temporary out of stock message on the screen. Well, the smartphone should see its first-ever sale in the coming weeks if the recently emerged poster is to consider.

To recall, the device features a 7.92-inch display that wraps around the entire body of the phone except for tiny vertical strip that houses cameras. The display has a resolution of 2088×2250 pixels along with a pixel density of 388ppi. Powered by Snapdragon 855+ chipset, the phone packs a massive 12GB of RAM and a 512GB internal storage. In terms of optics, there is a triple camera module at the back – 108MP primary sensor, 12MP telephoto lens and 20MP ultrawide angle sensor. For selfies, the device uses the primary camera setup. All of these makes use of a 4,050mAh battery packed inside with the support of 40W fast charging. Other specifications include Bluetooth 5.0, in-display optical fingerprint sensor, dual-band WiFi and dual-Nano SIM with dual-standby.