Google has updated the translator for Android and the app is now 20% more accurate when translating without an internet connection. One of the most practical functions of modern smartphones is definitely the translation of foreign languages. In the best-case scenario, all you have to do is turn the smartphone on. Google Translate often translates foreign languages automatically. 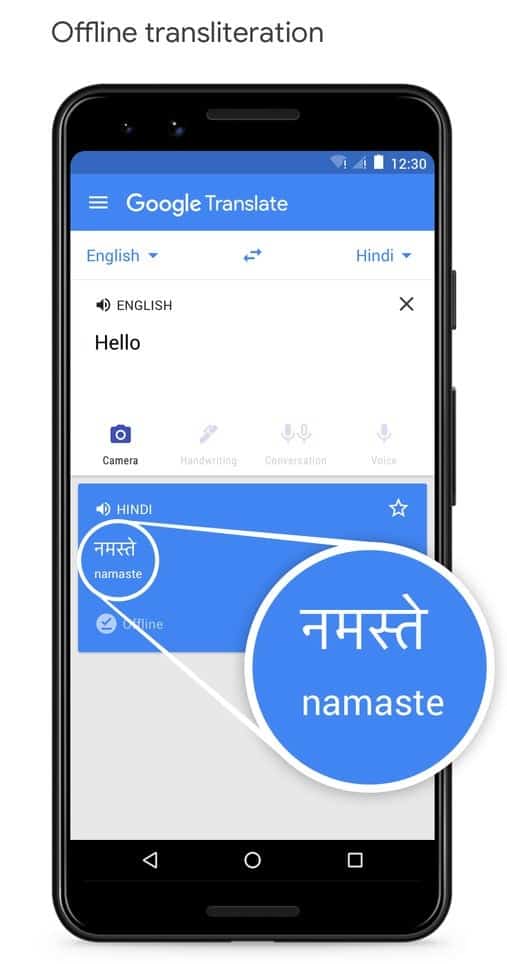 In addition to Google Maps, Google Translate is one of the best tools that Google has developed over the past twenty years. Now Google has improved the offline functions of the smartphone version. This means that translations are more reliable even without an Internet connection.

According to the company, the latest update makes Google Translate more accurate without an internet connection. In 59 languages, offline translations in word choice, grammar, and sentence structure are 12% better. Furthermore, in a few languages, the translation is even 20% more accurate. These include Japanese, Korean and Polish. Usually, the translator can access the cloud. Without the Internet, much smaller language files are available. 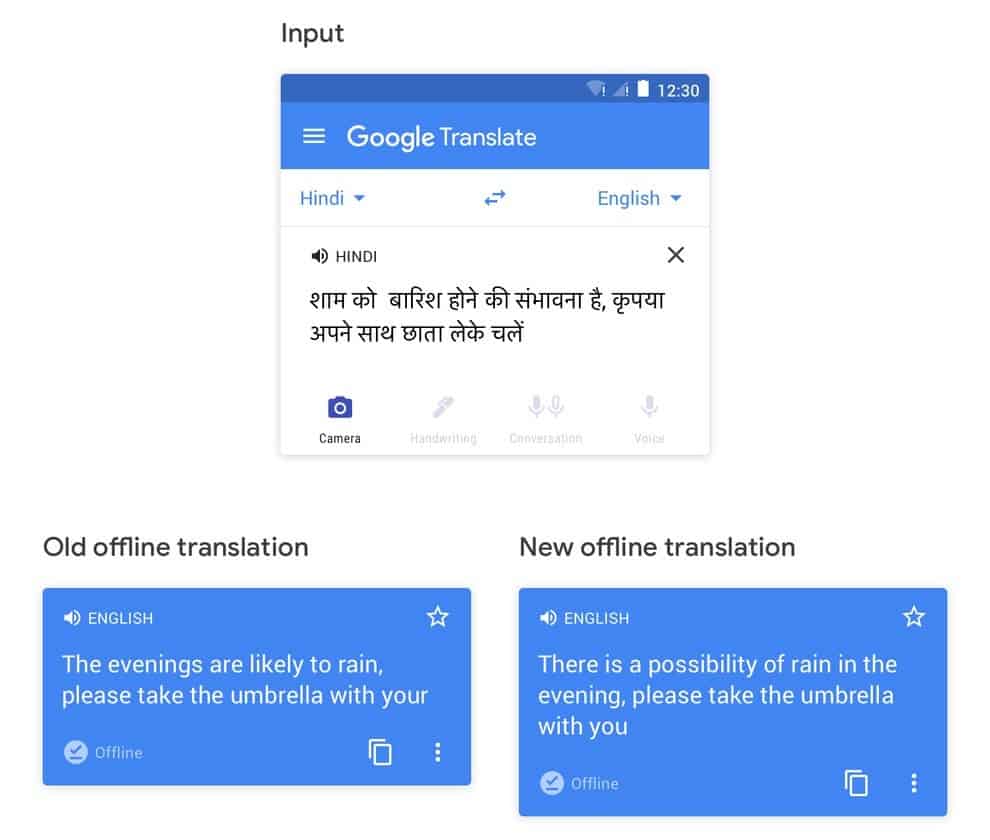 Google also optimized offline transliteration. It is about languages ​​that are not written in normal letters for us. The app now supports ten new languages: Arabic, Bengali, Gujarati, Kannada, Marathi, Tamil, Telugu and Urdu. If a foreign language consists of such language characters, the app shows us a readable font. However, if you have already loaded languages ​​offline on your smartphone, Google Translate will suggest that you update this data.

Next Google apps: Huawei takes a major leap in finding an alternative