Nokia today launched two new phones dubbed Nokia 2720 and Nokia 800 in China expanding its portfolio even further. With Nokia 2720, the company is targeting those who would like to own the nostalgic flip-phone. The latter, on the other hand, is designed for rugged usage perfect for harsh environments. Here is everything you need to know about these two latest devices. 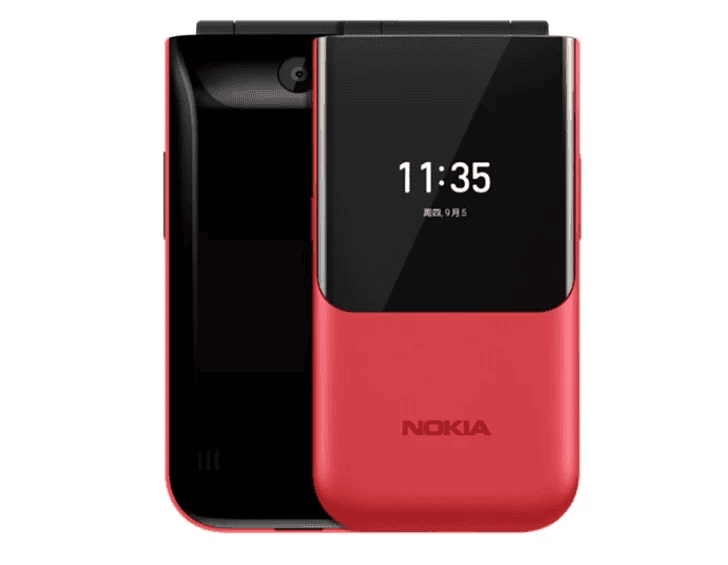 As mentioned earlier, the Nokia 2720 is a flip phone with dual screen. The phone has a primary 2.8-inch QVGA screen and a secondary 1.3-inch display on the outside. It has a physical T9 keyboard which was used to be quite popular back before the arrival of smartphones. In terms of optics, there is a 2MP camera along with an LED flash. Underneath, the device has 4GB of internal memory with expandable memory support. For connectivity, the phone supports WiFi, GPS, LTE, Bluetooth 4.0 and a 3.5mm headphone jack.

Like most Nokia feature phones out there, 2720 also comes with Kai App store which includes the support of Google Maps. The device is available in two different variants – single SIM and dual-SIM. The device will be up for grabs starting from December 30, 2019, for a price tag of 599 Yuan (roughly $85). 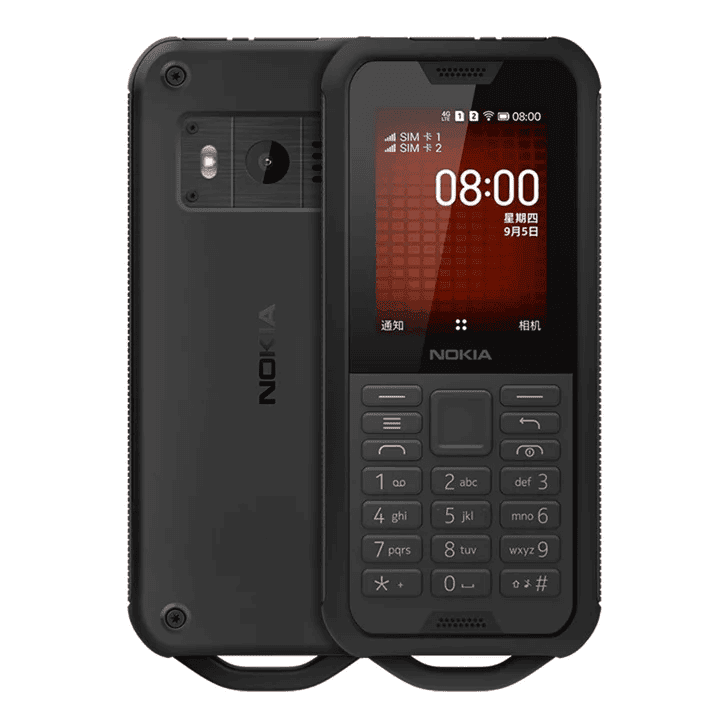 Talking about the second launch, the all-new Nokia 800 is known for its rugged body design and aesthetic. The device can survive an accidental drop from over 1.8m to the concrete. Furthermore, the phone has passed the US military-grade electronic equipment test. This means that the phone can also withstand extreme temperature conditions such as -20 or +55 degrees Celcius. Like the previous phone, this one too comes with 4G connectivity support along with 2MP primary sensor and an LED flash.

Above all, the phone also supports VOLTE connectivity and will receive OTA updates in the future. It has a special rubber on all sides and deep keystrokes adding up to the rugged experience. IT also supports IP68 rating making it water and dustproof to up to 1.5m for around 30 minutes. The device is priced at 899 Yuan which is roughly 128 USD. It will be available for purchase starting from December 30th, 2019.

Previous Samsung Galaxy S20 Could Be the Company's Next Flagship Phone, Not Galaxy S11