Wearables have easily become one of Apple’s most exciting market opportunities. Tim Cook, the company’s CEO, said that this segment is currently ‘exploding’. According to Cook’s estimates, Apple’s wearables business currently earns about $18.9 billion. But what a share the AirPods has in it?

Also Read: Apple Is Dominating The Wearable Market Thanks To AirPods And Apple Watch

Recently, IDC estimated that the overall global wearable device market sales almost doubled in the third quarter. With 2019 coming to an end, Apple’s wearables shipments throughout the year could be worth $6 billion. In 2020, this number may more than double. 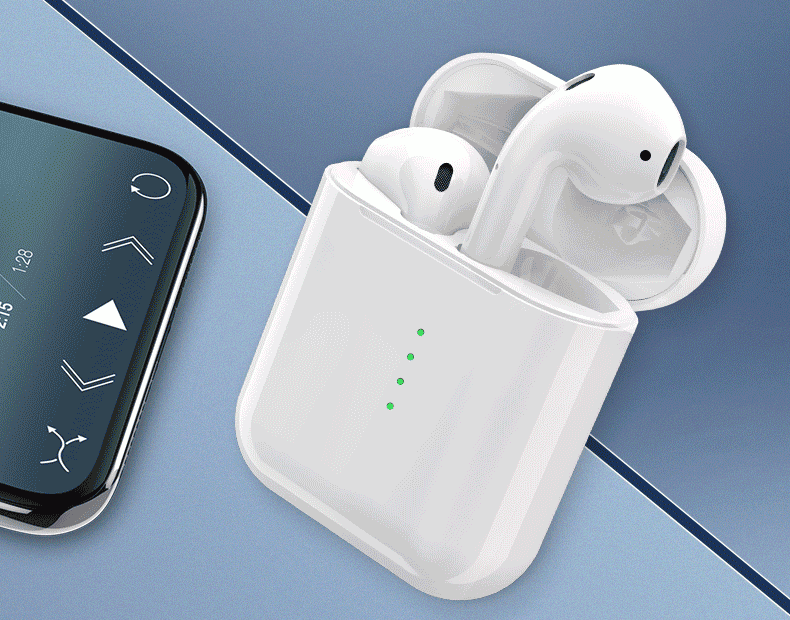 In a recent research report issued to investors, Toni Sacconaghi, an analyst at Wall Street investment bank Bernstein, predicted that Apple’s revenue from AirPods in 2019 will reach $6 billion. The analyst believes that AirPods sales may more than double in 2020, reaching 85 million pairs ($15 billion). It will account for about 3.5% of Apple’s total revenue in the same year.

The tech giant released its second-generation AirPods in March of this year, followed (in October) by a high-end Pro that costs $249. In addition, Apple has launched other wearables using the Beats brand.

But on the other hand, although AirPods are extremely popular and growing rapidly, their sales may soon peak. ‘Once the top of the curve is reached, the growth rate tends to slow down sharply. And AirPods are currently growing so fast that they could reach the peak during this period,’ Sacconaghi said.

What Other Factors Affect Airpods Sales?

The analyst also believes that some users have bought second-hand iPhones and may be reluctant to spend $159 on the Apple headset. Apple Corps said earlier this year that 900 million iPhones have been activated worldwide. Sacconaghi believes that about 250 million of the iPhones still in use are purchased on the second-hand market, which may limit the upward potential of AirPods.

Apple on Track to Launch Third Gen AirPods in 2021, According to Report