“We have received orders for 5G base stations (capacitors), and we should start receiving orders for 5G smartphones early next year,” Takasaka said in an interview on Thursday.

He said that Huawei and ZTE have the most orders for base station capacitors, and demand is mainly from Chinese operators. He predicts that Huawei may sell 100 million 5G smartphones in China alone next year.

This year should have been a bad year for Taiyo Yuden. However, Taiyo Yuden maintained its performance forecast. Taiyo Yuden’s capacitor requirements are resilient, mainly because they are widely used in a variety of electronic devices, from smartphones to electric vehicles. Taiyo Yuden’s stock price has more than doubled this year.

5G mobile phones use about 1,000 capacitors, which is about 30% more than 4G mobile phones. 5G consumes a large amount of power, so it needs a larger battery, which leaves less space for other components. This drives up the demand for high-end capacitors which can store more power in a smaller space. 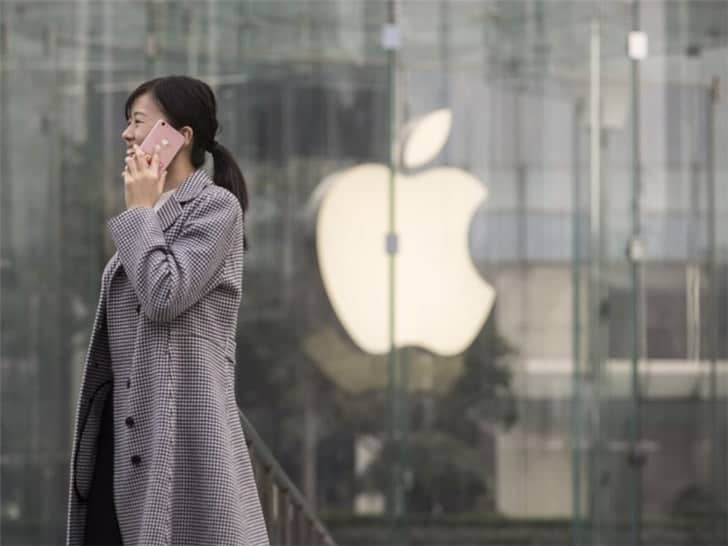 Analysts expect Huawei to lead the 5G space with Samsung closely following. If Apple releases 5G iPhones in September, it may not catch up with the pace of Huawei and Samsung. According to Wed Bush Securities and Dan Ives, the inception of 5G iPhones will give room for a massive upgrade. Analysts believe that almost 50% of the 900 million active iPhone users are in the upgrade window. Taiyo Yuden supplies high-end capacitors to most of the top smartphone makers. Thus its assessment of the 5G situation is quite reliable.

Next Huawei Mate Xs may have passed 3C certification