Chinese manufacturing giant, Xiaomi, is doing quite well in the Chinese smartphone market. Recall that at its inception, Xiaomi’s marketing strategy was strictly online. However, its sales figure significantly increased when it started focusing on the offline sales channel. Recent reports claim that the company will open 100 offline Mi Stores across china tomorrow. As of now, Xiaomi’s offline sales terminal in China exceeds 6,000. 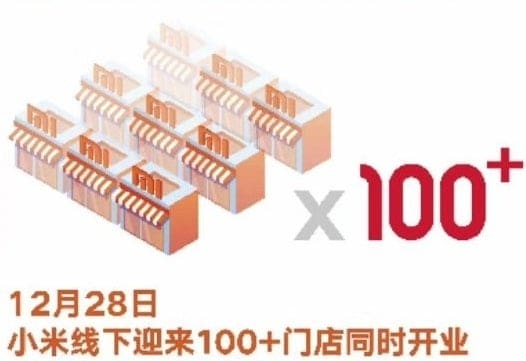 Lu Weibing, vice president of Xiaomi Group, and general manager of the Redmi brand previously stated that Xiaomi will continue to explore new offline sales possibilities. On December 28, hundreds of Mi Stores will open in China to welcome the 5G era.

Xiaomi’s first House shopping mall in China, Beijing Contemporary Mall, opened on September 12, 2015. This is about five years after the company started operations in 2010. As of February 24, 2016, Xiaomi had more stores within the complex 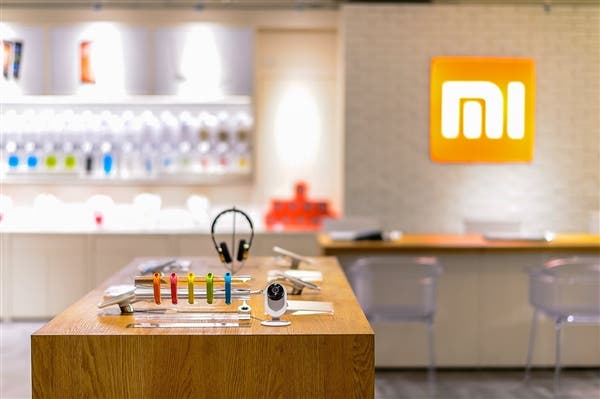 Since its first offline store in 2015, the company now has thousands of offline stores within and outside China.