The Indian government has been facing wide-scale protests across the country since a new citizenship law discriminating on the basis of religion got approval in the Rajya Sabha. Hence, to mitigate the protests, the government has been shutting down internet services in multiple cities across the country for varying periods of time in the last three weeks. These shutdowns are costing the telcos and businesses severely, according to a report by Reuters. These frequent shutdowns come after Internet services in Indian Kashmir were suspended for over 140 days since New Delhi relegated its status to a federal administered territory from a state, making it the longest such shutdown in a democracy, according to digital rights group Access Now.

Most Indians depend on their smartphones to access the internet, unlike the other developed nations. And hence, smartphones and mobile data have been affordable in India since the debut of Reliance Jio, a homegrown telecom by Mukesh Ambani, the richest man of the country. Therefore, Indians consume an average of 9.8GB mobile data per month, making them the highest in the world, as per a report by Ericsson. Secondly, India is the biggest market for social media apps like Facebook and its subsidiary WhatsApp messenger. 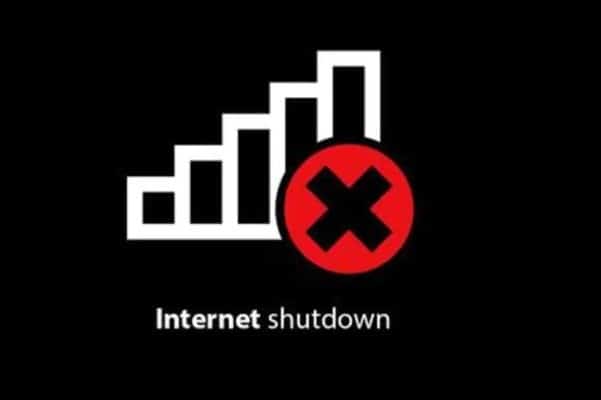 This is why the government has been shutting down the internet across the country whenever there is a protest against the new citizenship law. This should not be the first course of action, says the Cellular Operation Association of India(COAI) which includes members like Bharti Airtel, Vodafone India, and Reliance Jio. Rajan Mathews, the Director-General of COAI told Reuters, “According to our computation at the end of 2019, with the increase in online activities we believe the cost (of Internet shutdowns) is close to 24.5 million rupees for an hour of Internet shutdown.”

The amount of loss by the telcos is a lot to take since they have yet to pay a combined amount of $13 billion for overdue payments accumulated throughout the years.