PlayStation 5 is due to arrive officially by 2020. The enthusiasm increases as the date approaches and the news begins to appear.

If these buttons look familiar to you, you are aware of the market. Sony has unveiled a small PlayStation 4 controller gadget called “Back Button” that inserts a button on the back of the controller.

According to Letsgodigital, this new patent will insert two buttons slightly more centered than the rear “L” and “R”. If these buttons become a reality it should not have been a simple decision. Especially because Sony insists on the design of PlayStation controls from its first console. 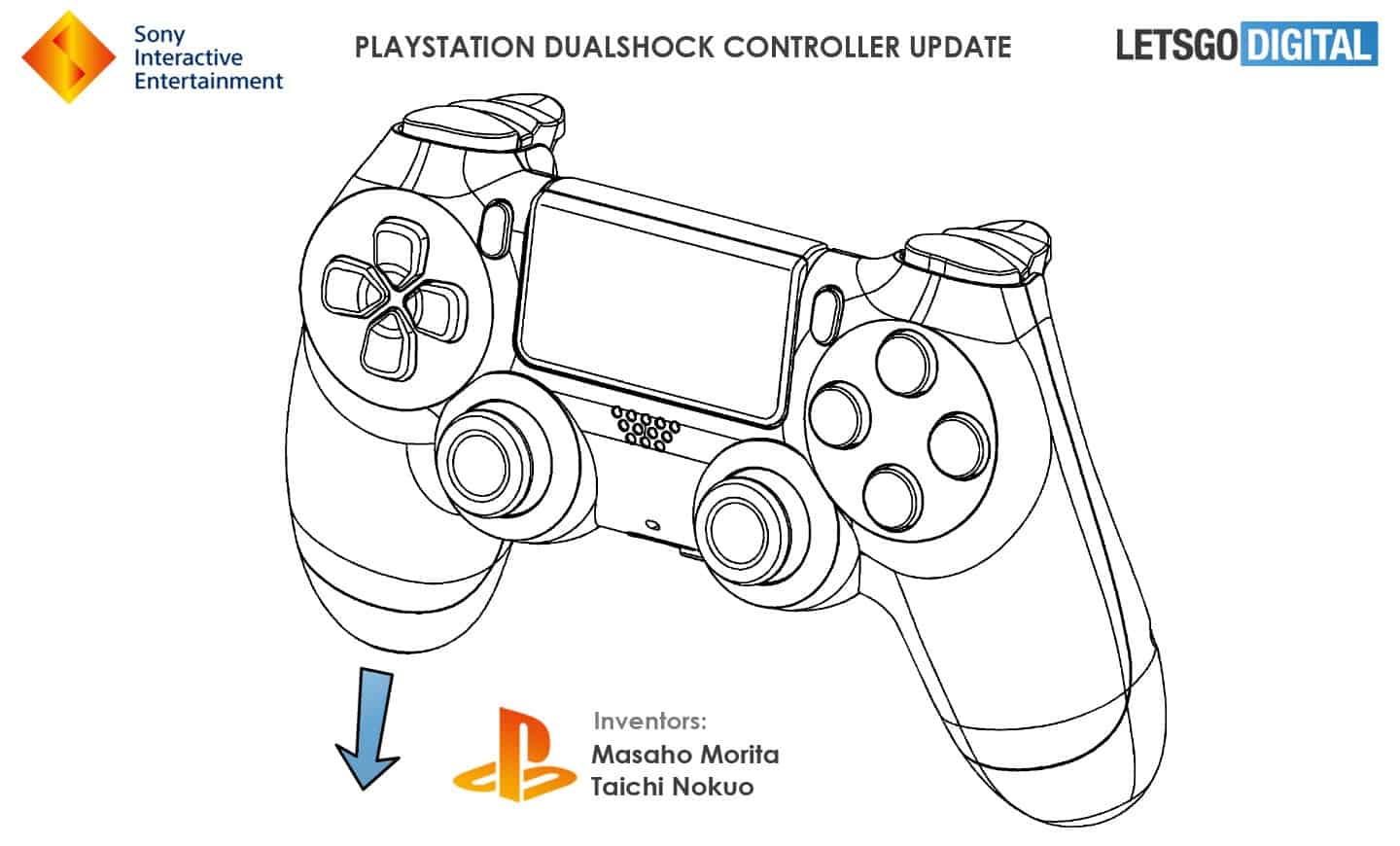 Needless to say, there are certain games that are more advantageous to play on a PC than on a console. This is because the PlayStation or XBox controller will never have as many possibilities as a keyboard. What’s more, control is often simpler with a keyboard and mouse.

This decision to implement two more buttons may well have come due to the complexity of the games in recent years. More and more games want to give players solutions, however, they have to hide certain commands within submenus that are easily accessible on the PC. 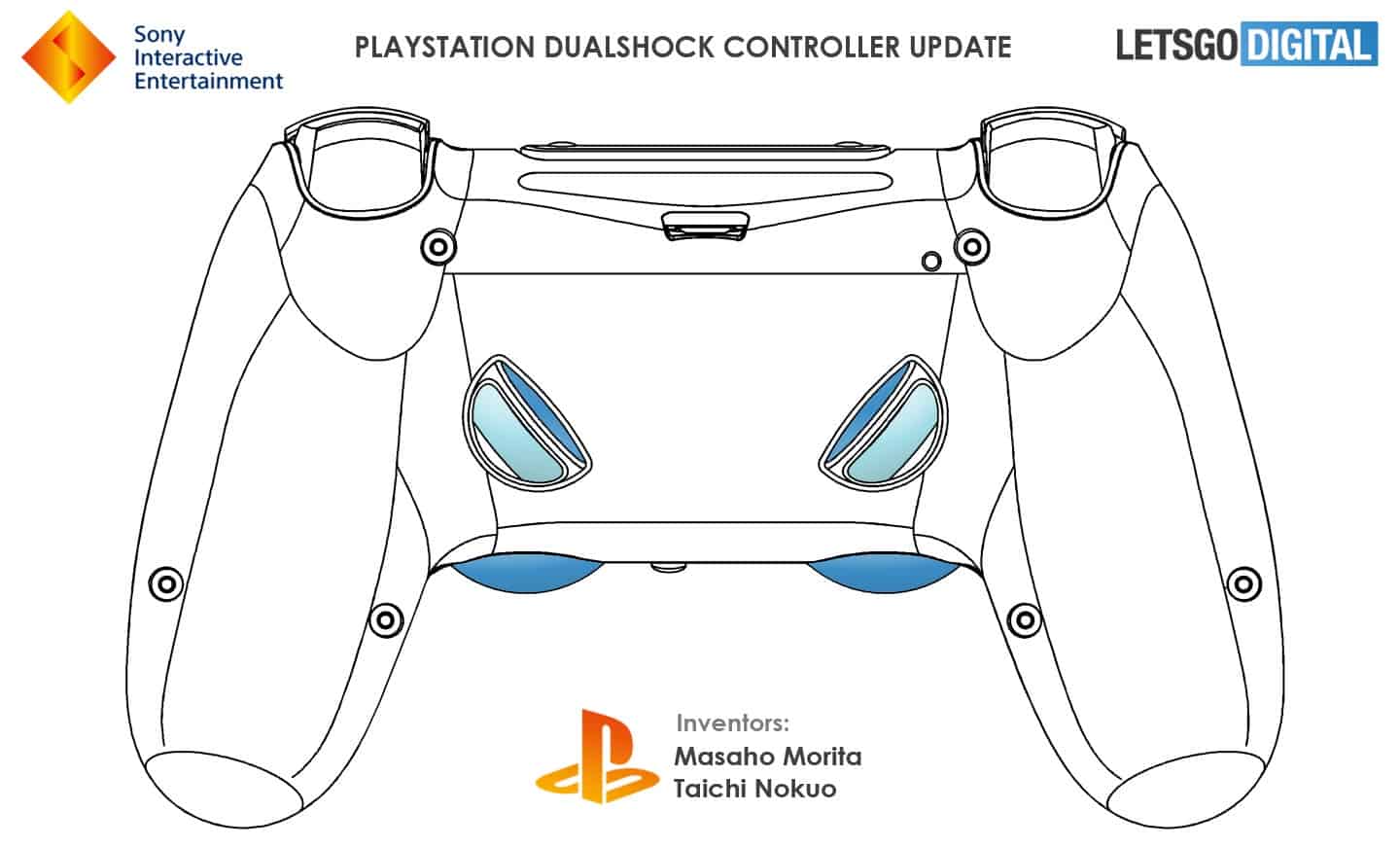 We don’t know how far the PlayStation 5 will come with such a controller, but I’d be happy to see more possibilities for better gameplay.

It is worth to mention that according to the latest reports, the PlayStation 5 would have no major exclusivity at launch, unlike the Xbox Series X. While the console of Microsoft will rely on 12 to 16 exclusives in its line-up. Sony would be largely satisfied with a port of several PS4 blockbusters.

Next Vivo to end online-exclusive sales model in India