The year is almost ending, but still, OnePlus is busy with the bring-up of Android 10 for its lineup. Today, the company is rolling out Android 10 updates for the third time to the OnePlus 6 and 6T smartphones. Back in November, OnePlus rolled out the first OxygenOS 10 update for the 2018 flagships. However it came with a lot of bugs and issues, this forced the company to give a step back with the update to address all the issues.

OnePlus is one of the best companies when it comes to software support. For instance, the company has been able to update most of its devices, or at least bring betas of Android 10 a few time after Google’s rollout. Unfortunately, this doesn’t necessarily mean that everything will run smoothly. The OnePlus 7 and 7T were the first to receive Android 10. However, it came with several bugs that were fixed shortly after. 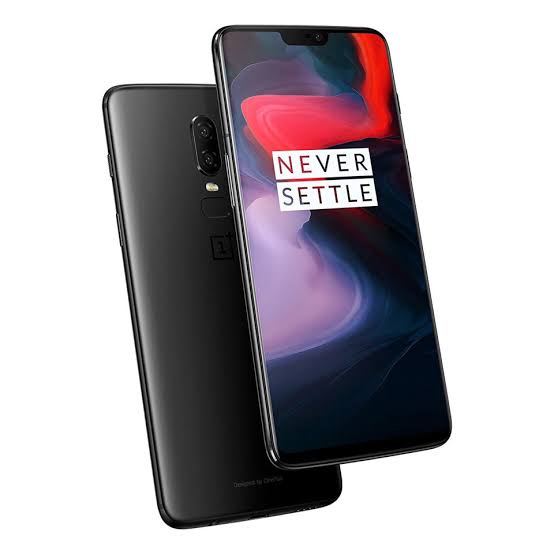 After the current generation, OnePlus 6 and 6T became the next in line for the updater. The initial update was rolled back due to several customer complaints. For that reason, the company started a second rollout in December that was not polished enough. Now, the company is trying this for the third time hoping that it’s the definitive attempt.

Hopefully, customers will finally be able to enjoy stable and polished software. After all, OxygenOS is one of the best custom Android branches. It’s a lightweight software with useful and cool additions. If everything goes as planned, the company will move forward to update the OnePlus 5 and OnePlus 5T. These two are the last devices eligible for the OxygenOS 10 update.