Recently, CHUWI is going to launch mini PC HeroBox on Amazon. HeroBox is the upgrade version of GBox Pro, which performs greatly in hardware configuration with Intel Gemini Lake N4100 processor, 8GB LPDDR4 and 180GB SSD combination, various interfaces and portable metal body. In addition to office work and HTPC viewing, It also suits for a variety of scenes. 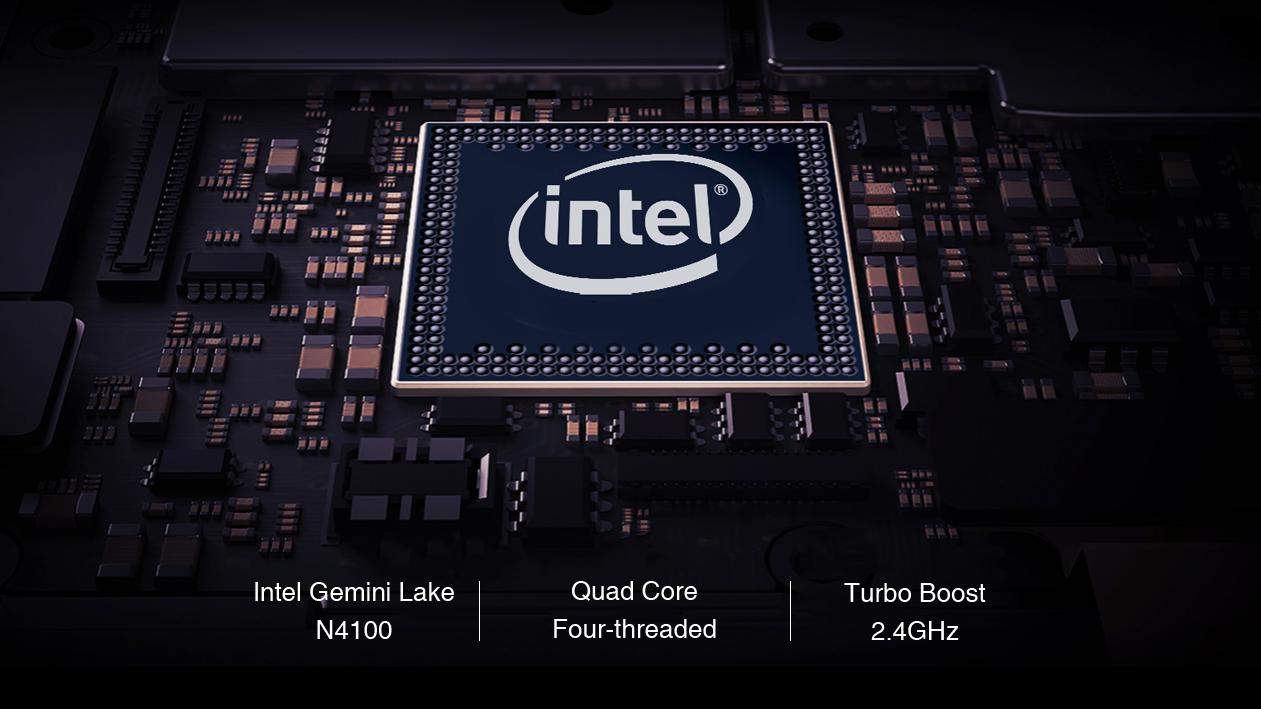 In terms of storage, 8GB LPDDR4 can run faster than DDR3, low power consumption. Equipped with Intel 180GB SSD, HeroBox can be three times better than previous HDD no matter hardware quality or the speed of reading and writing, which can work smoothly when using daily software.

HeroBox is comprehensive in terms of extensibility，features Type-C, USB 3.0*2, USB 2.0*2, MicroSD, HDMI, VGA and other interfaces, which can connect multiple devices to use.

With Win10 operating system，HeroBox can work efficiently in daily usage and entertainment. It also supports excellent Linux operating systems like Ubuntu, which can meet the needs of engineers and different user groups.

Not only can HeroBox work as an ordinary mini PC, but also it can be used in a variety of scenes for different purposes.

It can decode 4K videos smoothly with great processor and Graphics performance, which can be worked as Home Theater Personal Computer.

HeroBox’s mini body supports VESA kickstand, which can be easily fixed to the back of the monitor or HDTV to be a PC all-in-one combination. 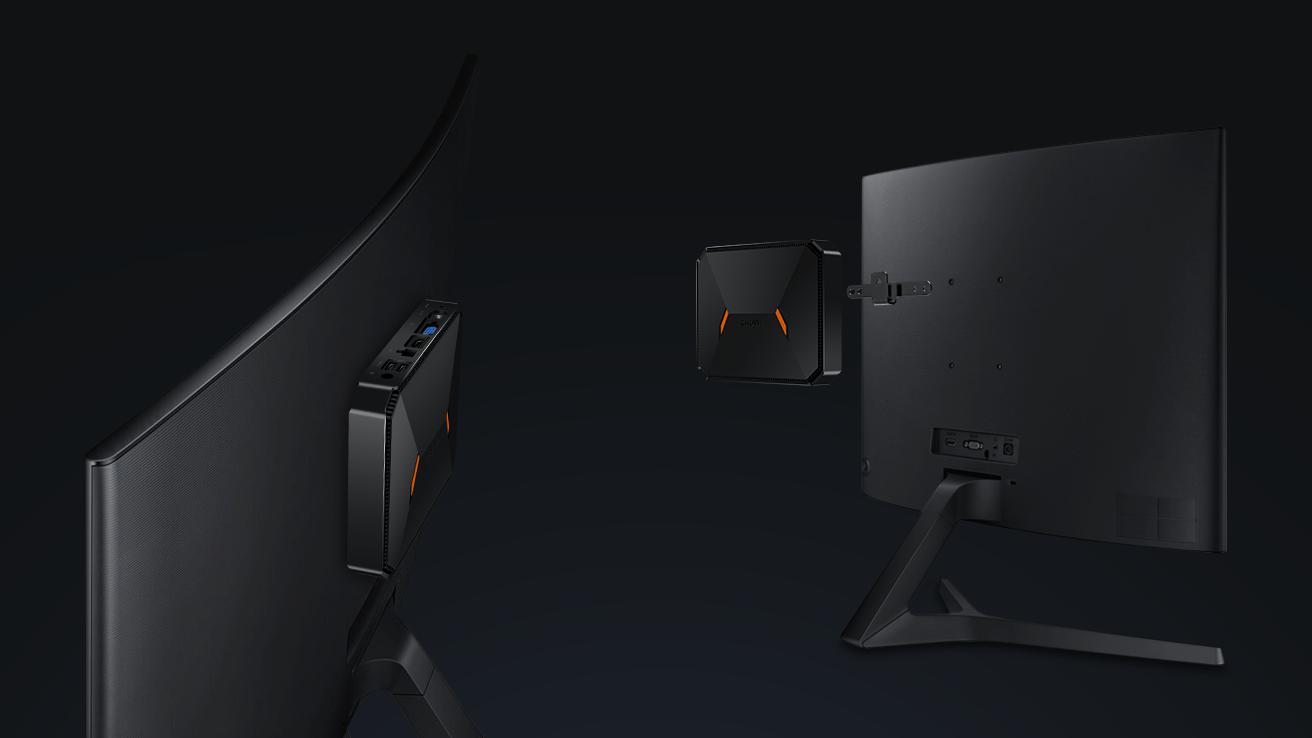 Low-power storage and processor of HeroBox make the daily power consumption lower than 10W, which can be used to publish the NAS storage server. Ultra low power consumption can upload and download data optionally. In addition to 180GB SSD, the storage can be expanded to 2TB through SATA. 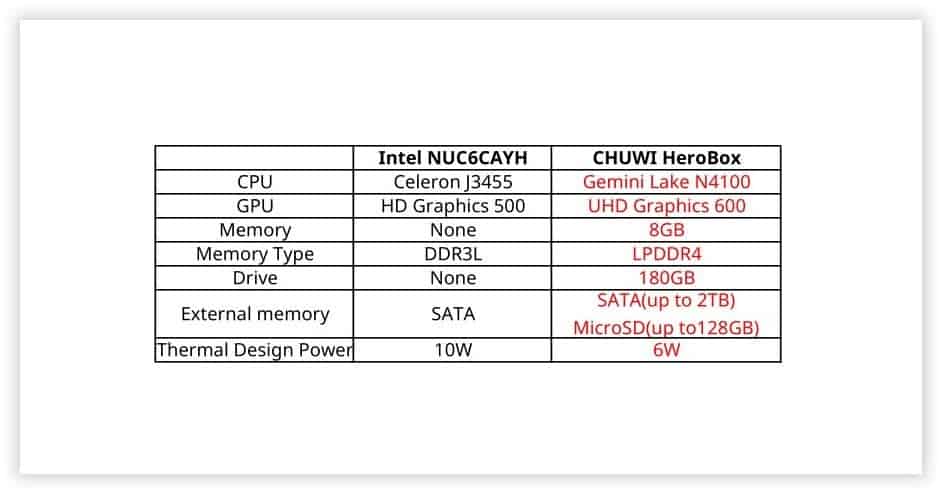 In terms of configuration, the similar mini PC Intel NUC6CAYH is the system product without RAM and SSD. Users have to buy for themselves, which will lead to extra cost. Contrarily, HeroBox has the combination of 8GB RAM and 256GB SSD, which can suit to daily work and entertainment.

Besides, Intel NUC6CAYH features older versions of the Intel J3455 processor and HD Graphics 500 core card. It also supports the RAM of the previous generation DDR3L. No matter the hardware configuration or the cost performance, Intel NUC6CAYH can’t reach the HeroBox. 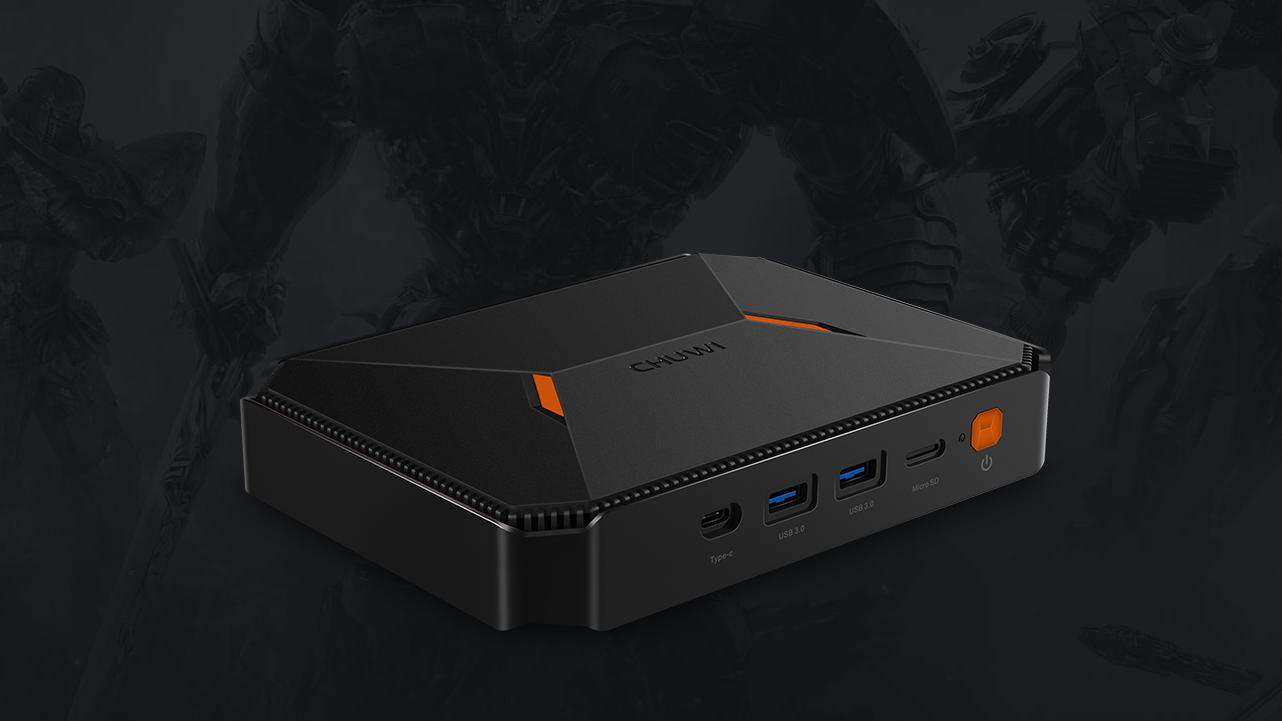 In summary, with great performance and graphics hard solution ability, HeroBox can be used in a variety of scenes for different purposes. Meanwhile, mini CNC metal body, fanless design and various interfaces make it become a great mini PC. As information has been released, HeroBox will be on sale in Japan recently. The price is about $200, which is a good choice for users to buy a cost-effective mini PC.  More information on the official website.

Previous How “Waterproof” Is The Ulefone Armor 7?