The Telegram messaging app is receiving an update for Android and iOS that brings several major changes. The biggest one is the theme editor, getting version 2.0. In fact, Telegram already had a theme editor but the update brought even more improvements.

With the new update, you can choose custom colors for the entire application whether in the background or within messages. In addition, you can also share themes with other users. There are also pre-made patterns if the user did not want to customize it manually.

Besides personalization, another function is called Send When Online. This feature allows you to send messages within the app that will be only received when online in the application. Location sharing is also improved, with one-touch sharing. 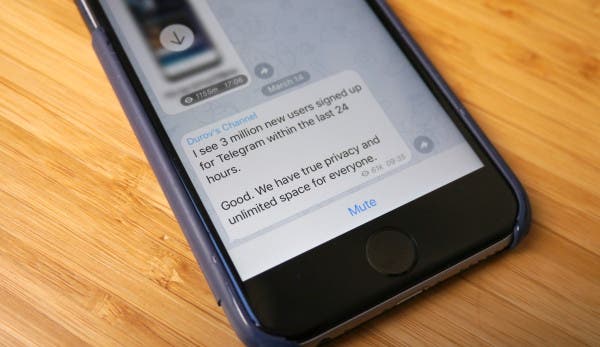 All the news from Telegram update

Despite the popularity of WhatsApp, Facebook Messenger and WeChat (China), Telegram has 200 million monthly active users. Also, according to Sensor Tower, the app has had 365 million downloads on Android and iOS since its launch in 2013.