Just as we move into a new calendar year, many companies will already have their blueprint for the year. Chinese manufacturer, Xiaomi, gave us a glimpse of what to expect from the company this year. According to Xiaomi’s founder and CEO, Lei Jun, the company will do battle in the 5G and IoT sector. 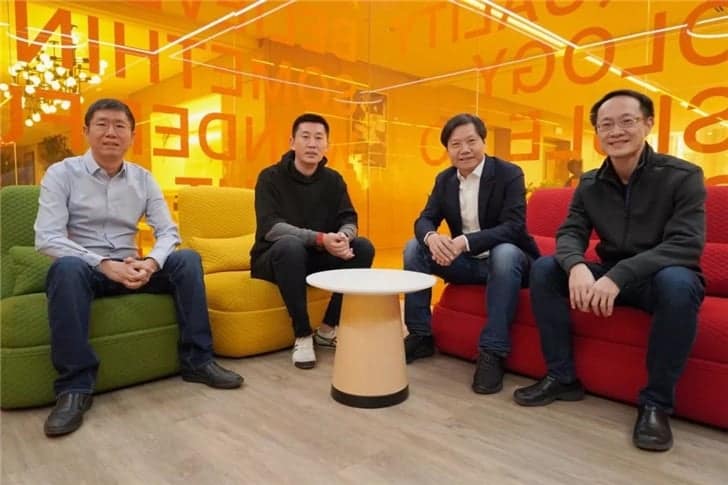 In the full letter for the New Year, Lei Jun said that 2020 will be an offensive year for Xiaomi’s 5G business. It will also be a key year for Xiaomi to promote the “mobile phone + AIoT” dual engine. On the “5G + AIoT” battlefield, Xiaomi will invest at least 50 billion yuan (over $7.1 billion) in the next five years. 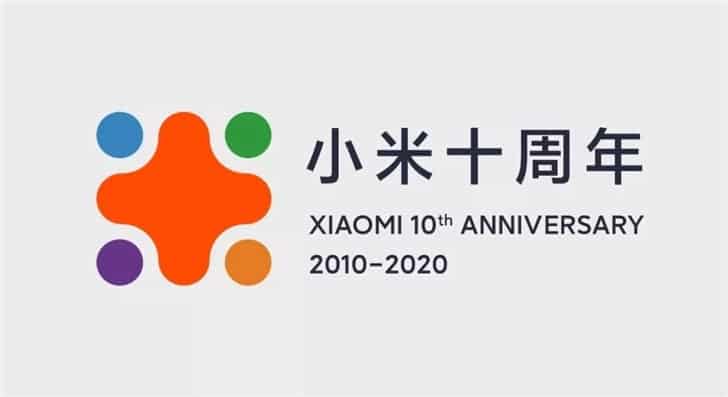 In addition, Lei Jun pointed out that the company has two good news to open the door in the new year. The first is Xiaomi’s TV ranking. Xiaomi TV ranks first in China and its among the top 5 TV brands globally. In addition, Xiaomi TV became the first brand to ship over 10 million units in a single year. The second is the arrival of former Lenovo VP who joins the company as a vice president. The company will also be celebrating its 10th anniversary this year.