According to recent reports, TSMC will once again be Apple’s custom iPhone SoC design exclusive supplier. From the reports, the flagship Apple A14 chip will go into mass production in Q2 2020. This will be the first chip to use TSMC’s 5nm process. 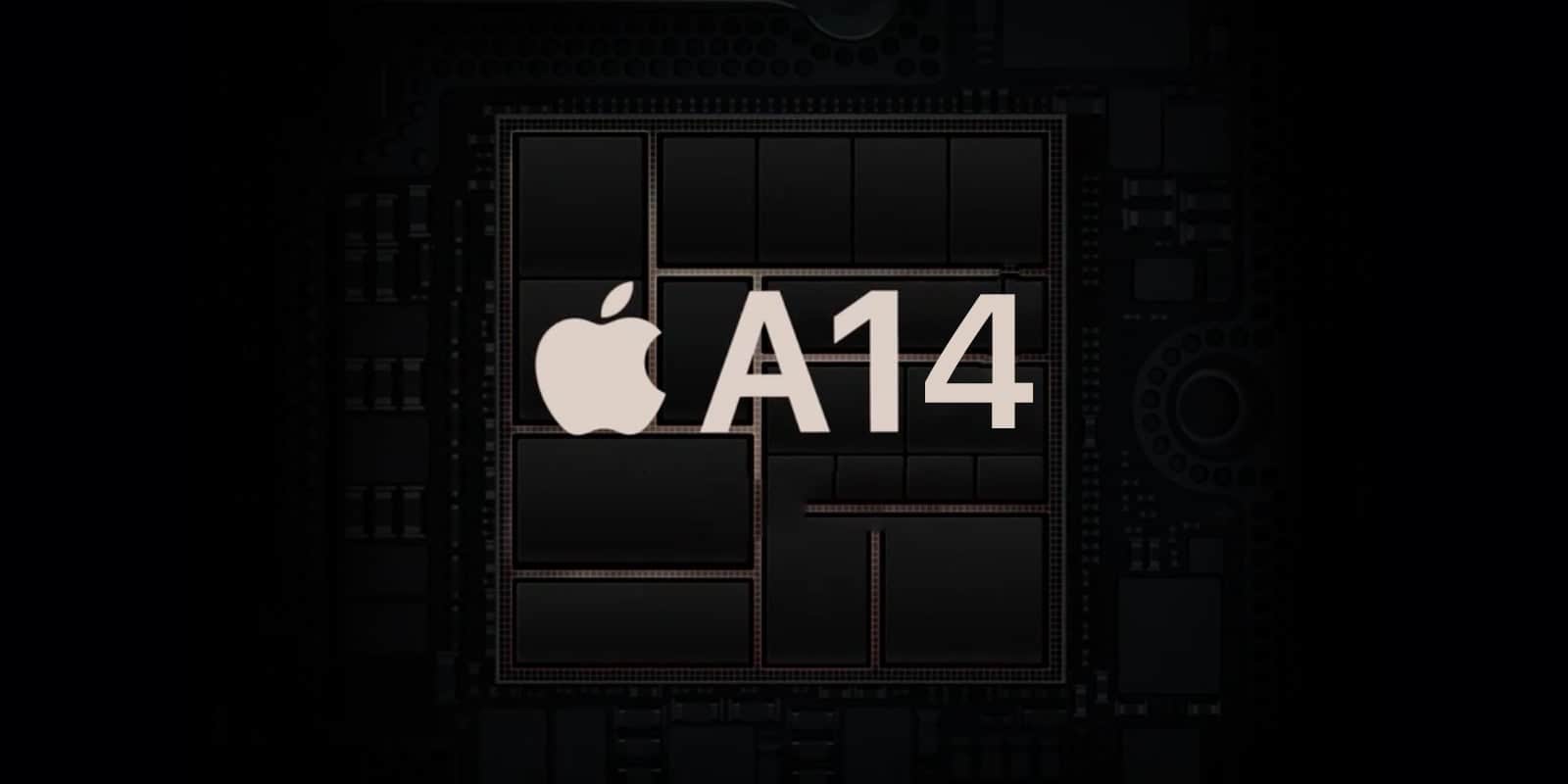 TSMC‘s previous internal news said that the new 5nm process will use extreme ultraviolet (EUV) lithography technology. This process takes into account factors such as efficiency and cost. The trial production results show that the number of transistors in the SoC is 1.8 times that of 7nm. In addition, the operation speed increases by 15% while the yield stays put at 80% to 90%. In comparison, Samsung, which has been “tit-for-tat” with TSMC in recent years, has been silently overtaking in recent years. However, it’s hard to compare Samsung and TSMC when discussing the number of transistors and power efficiency.

At present, TSMC’s 5nm process technology attracts the attention of many first-tier manufacturers. This includes the likes of Apple, Huawei, and Qualcomm. In addition to the Apple A14 chip with a 5nm process, it is expected that the new iPhone that Apple will launch this fall will have more highlights. For example, the middle frame adopts a flat design similar to the iPhone 4, has 5G communication capabilities, high-end models include ToF 3D cameras and so on.

Next AI camera application is taken to the "next level"