At the on-going CES 2020 International Consumer Electronics Show, Razer, released a new gamepad that is compatible with most iPhones, Android phones. The new gamepad is cal Razer Kishi. It can connect directly to the phone through a USB-C or Lightning connector on the side of the phone. Theoretically, plugging directly into the phone means that the controller should have very low latency and, if using Android, it can be used with cloud gaming services like xCloud or Stadia. 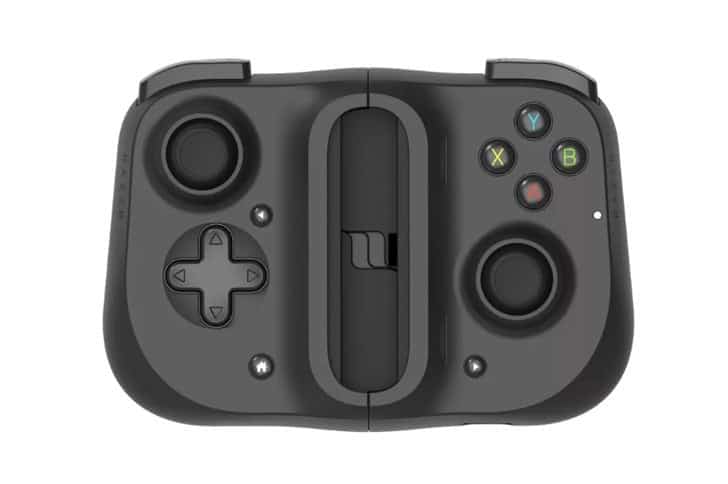 Plugging directly into the device also means that Kishi only needs to use the power of the phone. The Kishi gamepad has a direct charging port through which you can charge it. This is useful when you want to charge the phone during gaming.

According to Razer, Kishi will be available in early 2020 but the price is not public. However, there are reports that the price will be about $100. Nevertheless, the Android model may be a bit cheaper than the iOS model.