The Galaxy Fold 2 will be powered by Qualcomm’s SoC Snapdragon 855, claims a new leak. The South Korean manufacturer would have decided to ignore the Exynos 990. It will bet on Qualcomm Soc on its second foldable smartphone even in Europe.

In partnership with the Indian site MySmartPrice, Ishan Agarwal, a famous young leaker, has posted part of the technical data sheet for the Galaxy Fold 2, the foldable flip smartphone. According to him, Samsung has decided to integrate the Snapdragon 855 into all variants of its flagship. Usually, the manufacturer uses Qualcomm chips on the American market and puts on an Exynos SoC of its own in Europe. Samsung nevertheless made an exception for the first Galaxy Fold. The foldable smartphone is indeed equipped with a Snapdragon 855. 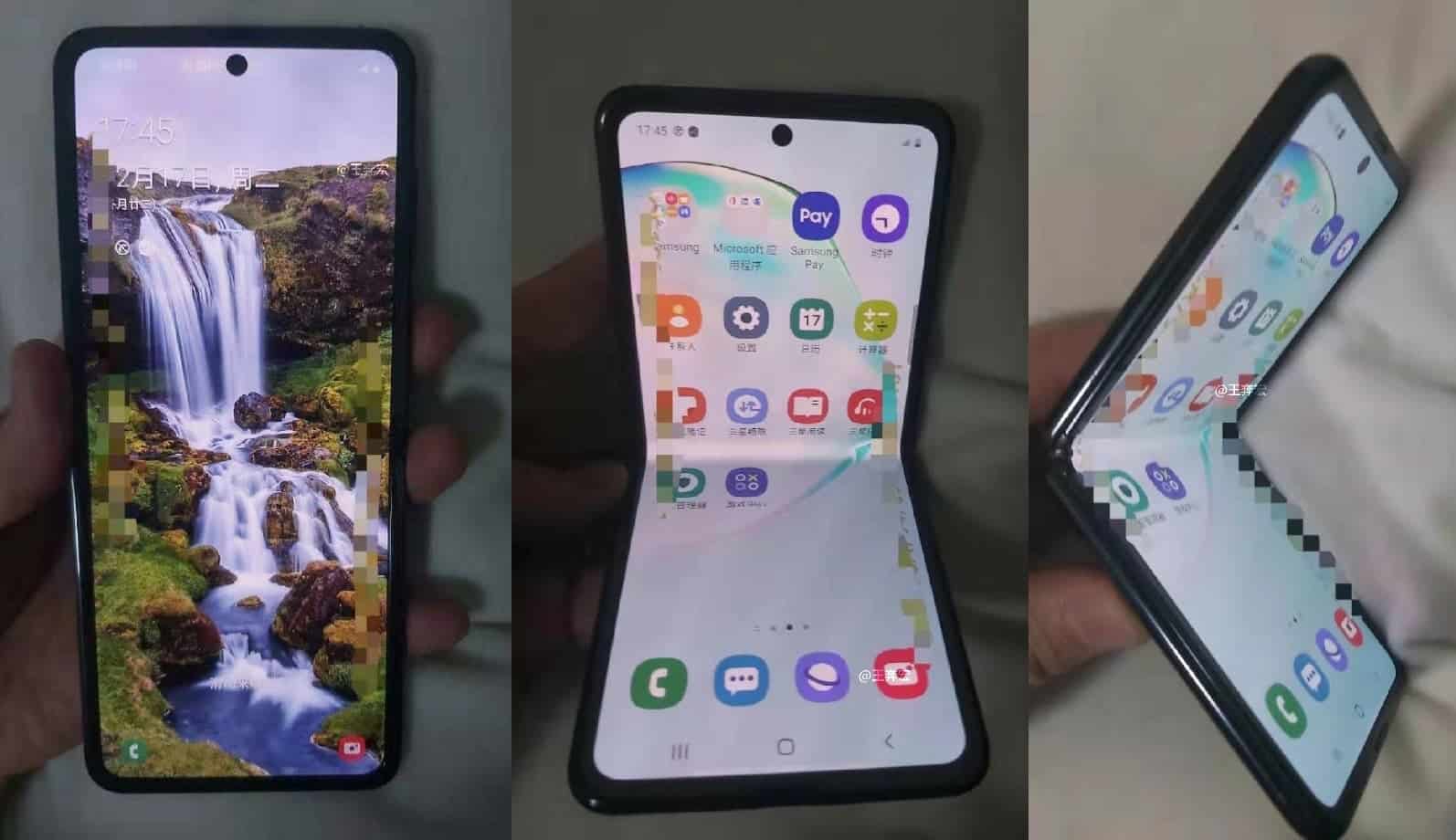 All variants of the foldable clamshell smartphone, including those sold in Europe, would therefore be powered by the SoC Snapdragon 855, a component unveiled in late 2018. Contrary to rumors, Samsung therefore abandons the Exynos 990, the processor that will be integrated into the Galaxy S20 range.

We regret the absence of the Snapdragon 865, the latest high-end SoC revealed by Qualcomm. According to MySmartPrice, Samsung had already finalized the Galaxy Fold 2 when Qualcomm presented its new system on a chip. By opting for an older component, but still very efficient, Samsung is probably trying to reduce costs. According to the latest news, the Galaxy Fold 2 would indeed be much cheaper than its predecessor. It would be sold at around 850 dollars.

In the process, Ishan Agarwal lifted on part of the datasheet of the foldable smartphone. In a hole hidden in the foldable screen, there is a 10-megapixel front photosensor. It would be the same module that equips the Galaxy Note 10. As a reminder, Samsung will present the Galaxy Fold 2 on February 11, 2020. Are you excited about the second generation of the Samsung foldable phone? Let us know what you think in the comment box below.

Previous Kirin 820 to go into mass production in mid-2020

Next CES 2020: Lenovo unveils its ThinkBook Plus with external e-Ink display