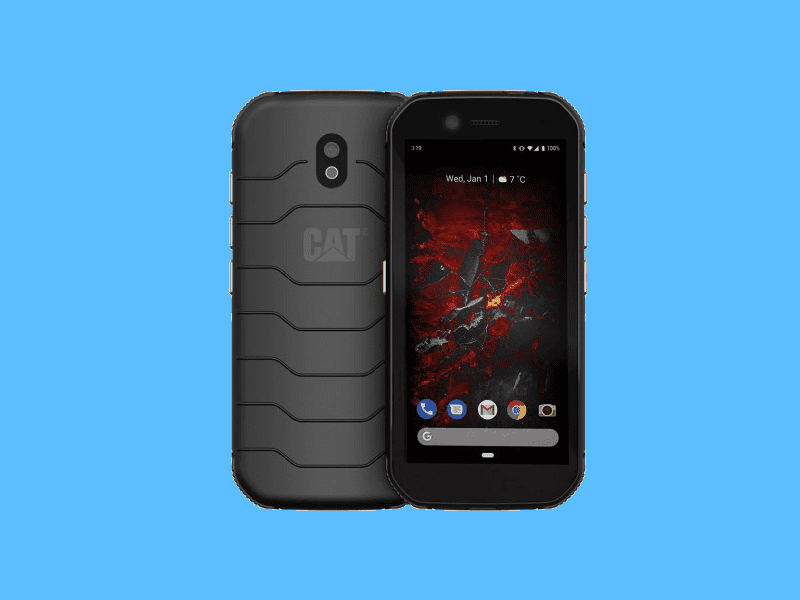 The CAT S32 is a rugged phone equipped with a 5.5-inch 720P screen, 18: 9 full screen; with the display working also with wet hands or while wearing gloves. Inside the device we then find  a MediaTek A20, a CPU based on a 12nm manufacturing process which consists of 4 Cortex A53 cores, a maximum clock of up to 1.8GHz and a IMG PowerVR GPU. The processor is coupled with 3GB of RAM and 32GB of internal storage space.

Finally, as far as specs are concerned, the smartphone packs a large 4200mAh battery, it equips an NFC module and a 3.5mm headphone jack, meanwhile cameras include a single 5MP front shooter and a 13MP single rear camera. 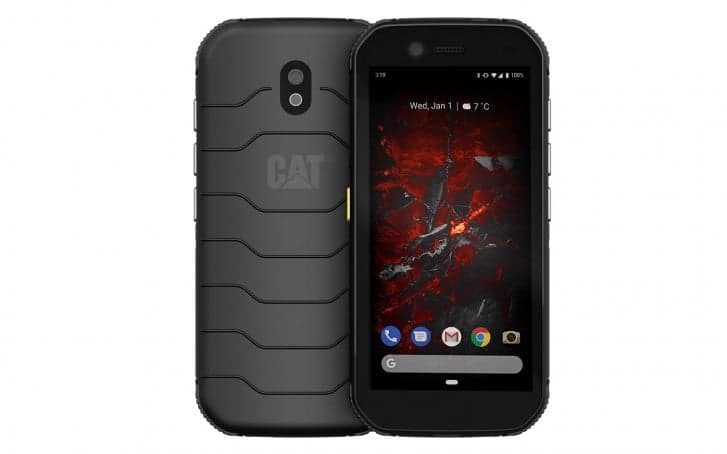 Now, ruggedness wise, the CAT S32 claims to be a “three-proof phone”. This means it’s both water and dust proof, with an IP68 rating (it can last 35 minutes under 1.5 meters of water) and it’s shock-proof, it did indeed pass the MIL SPEC 810G certification process, which include shock and vibration tests; along with a 1.8 meter drop test on a steel plate. That shouldn’t surprise us though as the device is entirely covered in rubber.

The Cat S32 will be available on Caterpillar’s official website and it’ll probably cost around €299. So, you’re paying the ruggedness for a hefty price given the otherwise very low-end internal specs.

Next Android malware: these 3 apps from the Play Store spy on all your messages