. Ajit Pai, chairman of the Federal Communications Commission (FCC), pointed out that high costs, limited spectrum and a shortage of construction personnel are the main factors restricting 5G deployment in the US. Pai said that the FCC “has a lot of things to do” in the spectrum and is working hard to open up the spectrum in the 2.5GHz, 3.5GHz, 3.7GHz, 4.9GHz, 5.9GHz, 6GHz and millimeter wave bands. However, the FCC Chairman pointed out that “every band already has a master”, making it harder to bring new spectrum to the market. 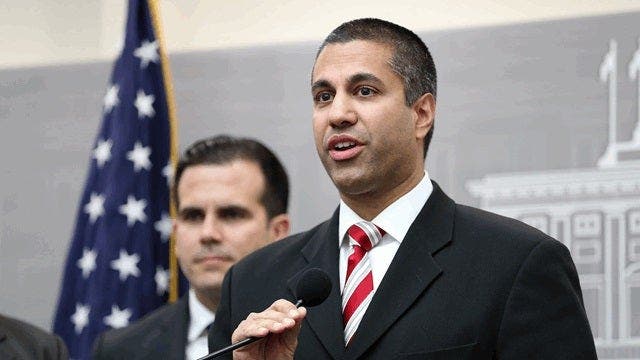 He called on Congress to take action on spectrum policy. Politicians can enact federal legislation to streamline site selection regulations. The FCC has adopted new site selection rules in recent years but has faced opposition from many states.

According to FCC Chairman, Congress’s actions could help solve the problem and reduce red tape and operator costs.

“This is an obstacle…not only national governments are regulated in this area, but also many other levels of government. This is not conducive to infrastructure investment.”

He also highlighted the problems faced by operators when looking for a construction team to build a network. According to him “it is difficult to find someone to do this job…this job is very difficult”.

Pai said he plans to address all of these issues in the next 12 months. However, he adds that the FCC is pushing to create a three-digit national suicide prevention hotline. This is the project he cares about most.

Next TikTok: an SMS is enough to hack any account!