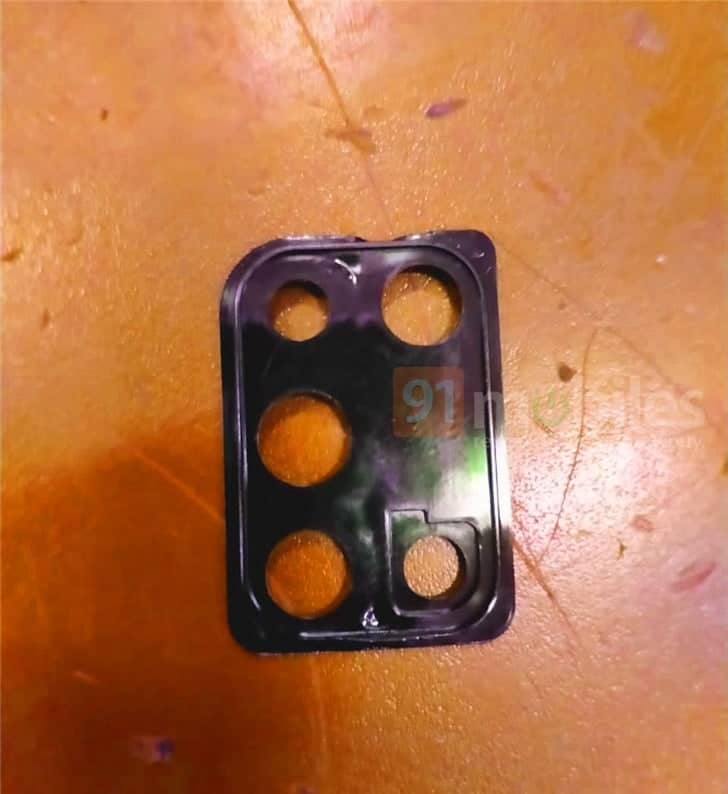 Regarding other information about the mobile phone, there are reports that this device will use Exynos 9611 or Snapdragon 665 AIE chip. It will have up to 6GB of RAM and a new red color scheme. In terms of imaging, the main camera is 48MP, and it also has an ultra-wide-angle lens and depth sensor. There is no information on the forth camera for now. In addition, Samsung is currently developing Samsung Galaxy M11, Samsung Galaxy M21, and Samsung Galaxy M41. It is expected that these phones will be officially released in the first quarter of 2020.

According to new information on Geekbench, Samsung SM-M315F will run on the Exynos 9611 proprietary chipset, which has a base frequency of 1.74 GHz. There are also indications that it will 6GB of RAM. Furthermore, the firmware will be One UI 2.0 based on Android 10. In the single-core test, the device scored 348 points and 1214 in the multi-core test. It has also recently become known that Samsung’s Indian division has already begun work on the Galaxy M31 and Galaxy M11 smartphones (SM-M115F). Galaxy M31 will arrive with a built-in data storage capacity of 64 GB. While the M11 is expected to show a more budgetary storage capacity of 32 GB.

The predecessor of the Galaxy M31 (Galaxy M30) has proven to be a very tenacious device with a large 6000 mAh battery and an economical processor. What do you think about Samsung’s upcoming smartphones? Let us know your thoughts in the comments.

Previous DxOMark score for Nokia 7.2 is the same as Nokia 9 PureView