To celebrate the upcoming chinese New year and pass good wishes and joy to customers all over the world, Chinese smartphone maker Ulefone partners up with Gearbest to hold a huge promotion from Jan. 13th to Jan. 17th, giving the discount up to 50% off. The products join in the promotion party mainly shall be the Armor family. Let’s take a look at what they have to in Ulefone’s offer.

Ulefone Armor 7 is last year’s flagship and the top phone of the company to date, you can get it for just $359.99 during the promotion. It sports a 48MP triple rear camera and Helio P90 octa-core SoC backed by 8GB of RAM and 128GB of internal storage. Furthermore, the Armor 7 sports a 6.3” FHD+ waterdrop screen, a front-facing 16MP camera, 5500mAh battery with Qi 10W wireless charging, face & fingerprint unlock, NFC with Google Pay and Android 9.0 Pie. 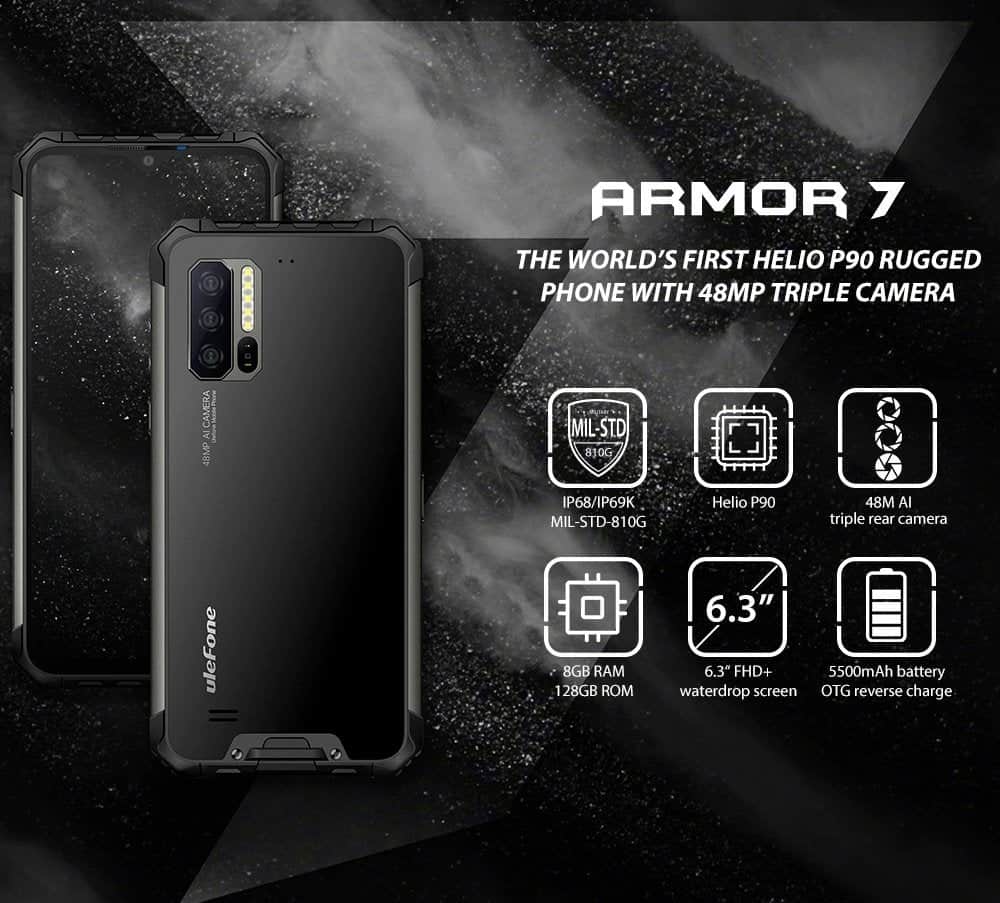 If you prefer the combination of rugged features with a huge battery, then take a look at Armor 3W/3WT, which come with a massive 10300mAh battery. The Armor 3WT comes with walkie-talkie function, featuring the Helio P70 AI SoC accompanied by 6GB of RAM and 64GB of storage, 21MP rear camera with a front-facing 8MP camera, face unlock & fingerprint ID, dual 4G dual VoLTE, NFC with Google Pay, global frequency bands and runs Android 9.0 Pie as OS. In the promotion, Armor 3WT costs just $279.99 while the Armor 3W costs at only $239.99. 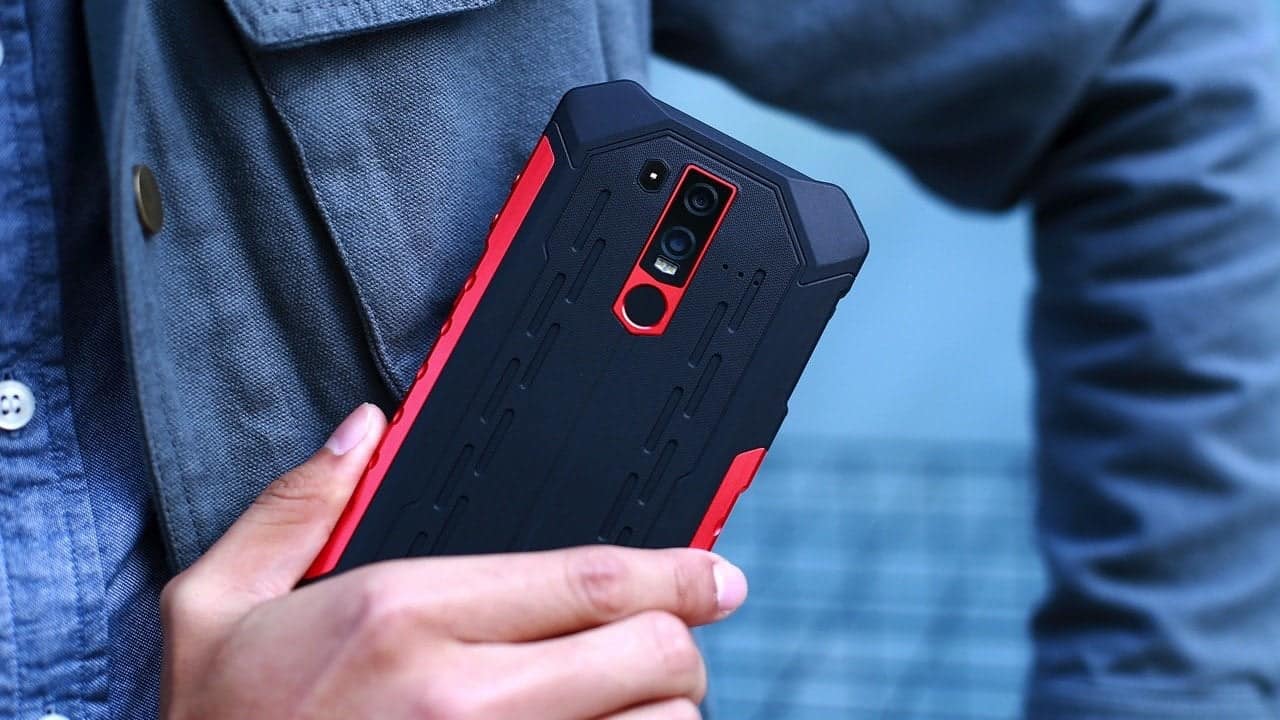 And there are also several Ulefone’s models participating in this promotion, such as Armor 2 with 6GB of RAM for just $159.99, 5.85-inch Armor 5S for just $139.99, entry-level rugged phone Ulefone Armor X3 with 5000mAh battery priced at only 89.99 dollars, its 4G version Ulefone Armor X5 for just 99.99 dollars. Or you can get the value for money entry level 4G smartphone Ulefone Note 7P at just $89.99. For more details about the promotion, please visit the official promo page.