Google is getting set to unveil its two mid-range smartphones for this year. According to the latest speculation, Google will have two devices with Qualcomm Snapdragon 730 and 765 processors under the hood. Given that these are mid-range chips, these processors will certainly be for the Google Pixel 4a series. 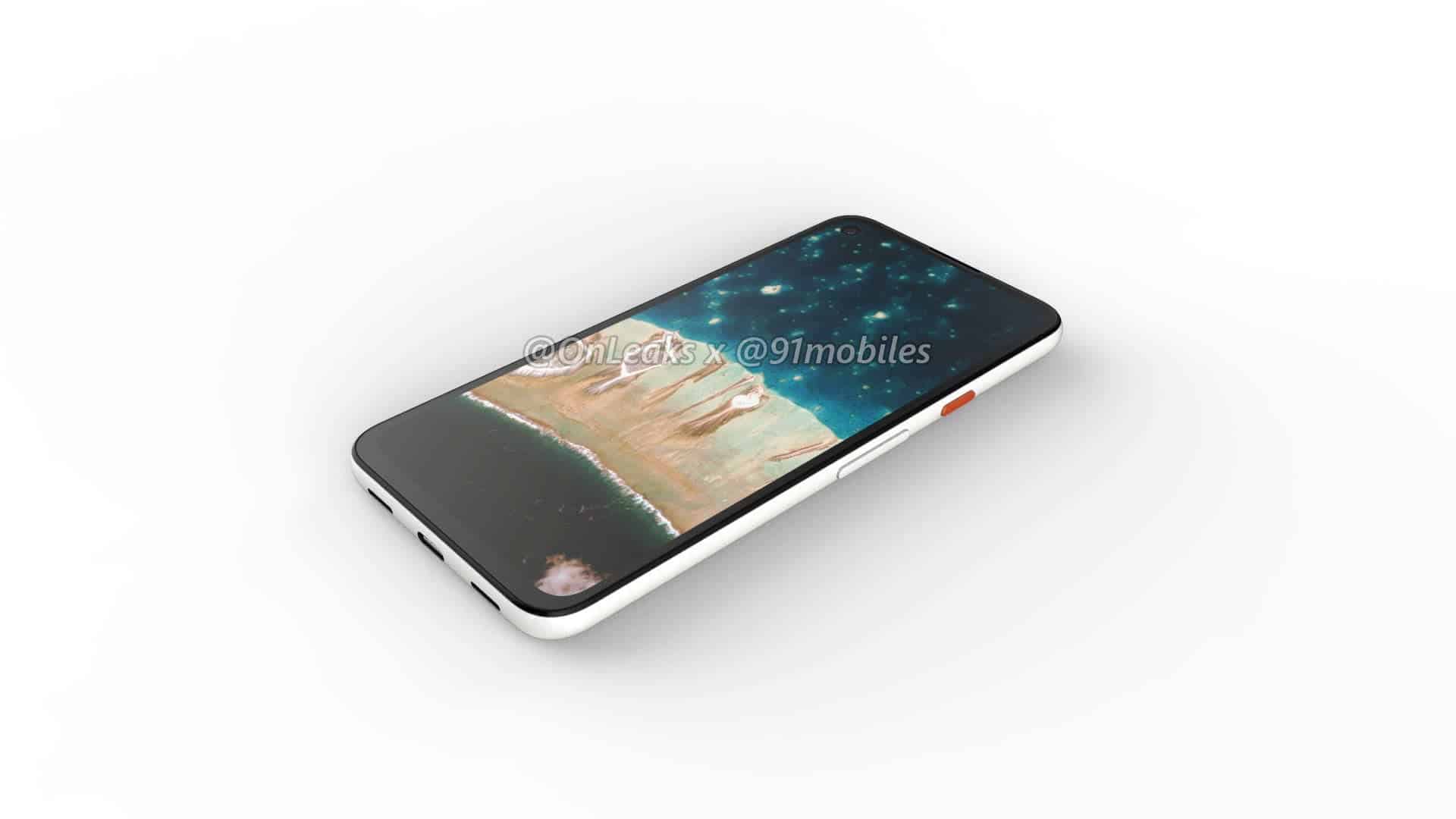 Next TSMC denies pressure from the U.S. government to set up factories in the U.S.