The Xbox team announced that starting today, all members of the Xbox Insider that support the Xbox One market worldwide will be able to commence the streaming tests. The Xbox console streaming feature is a new system feature that will allow players to play game content purchased and installed on the Xbox One console on Android-enabled smartphones and tablets (including already installed Xbox Game Pass). 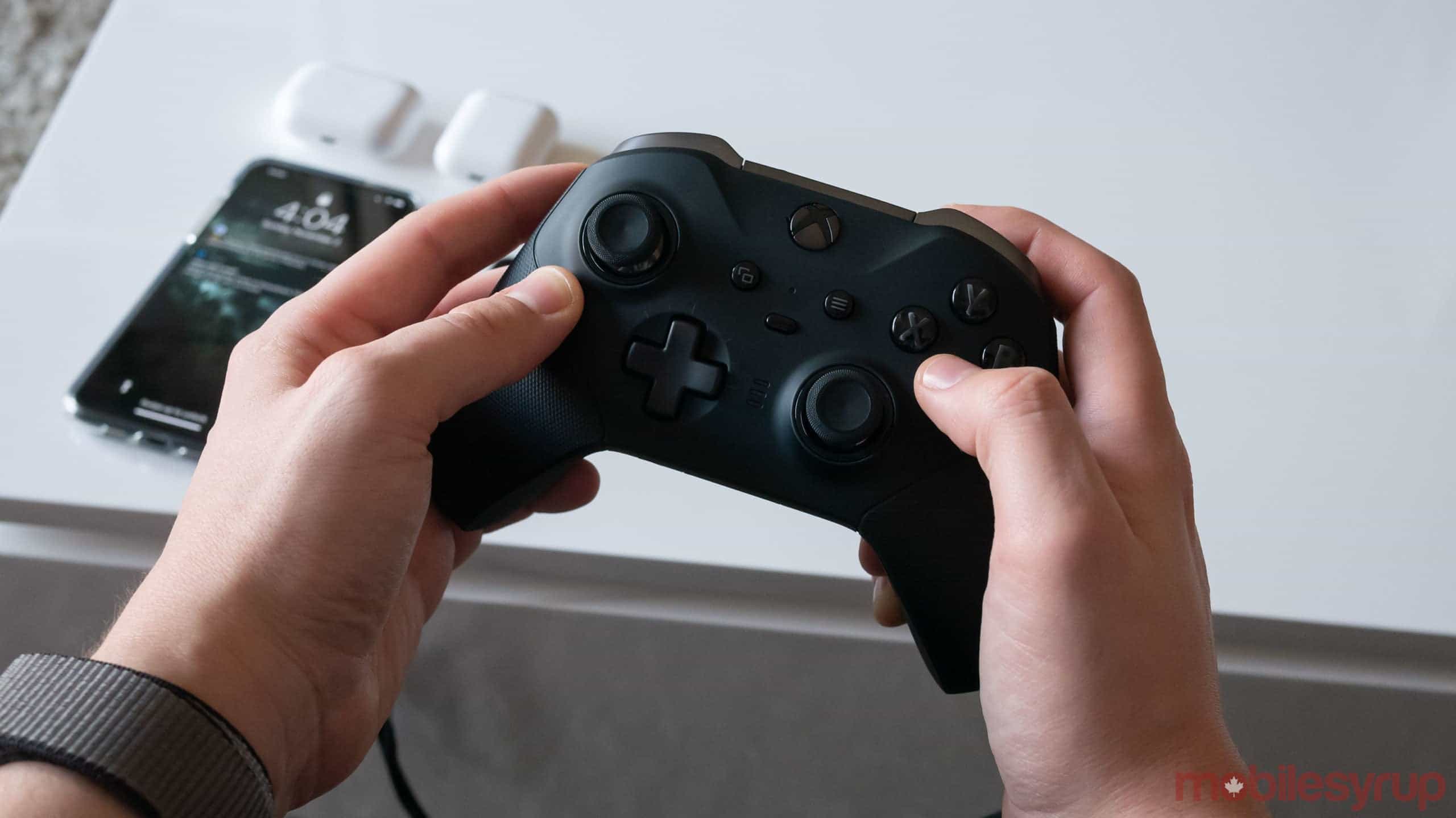 Players who are new to the Xbox console streaming test can refer to the following steps to test:

Although not necessary, players who perform functional tests on their phones are recommended to use a phone stand.

Network latency: no higher than 125 ms, recommended lower than 60ms

If you need help improving your console-setup, click  Xbox Help and Support.

For more help and support related to game streaming, click the Game Stream Support Center. Or discuss with other community members via the  Xbox Insider Subreddit.

Previous European Union to restrict the development of artificial intelligence