The Realme XT is one of the company’s most solid offerings for the upper-midrange segment. The handset boasts Snapdragon 712 SoC, 6.4-inch FHD+ AMOLED Display, 64MP camera and 4,000mAh battery with VOOC FlashCharge 3.0 support. The handset originally launched with ColorOS 6.0 which is based on Android 9 Pie. Since the release, the company has been promising an update for the handset that would arrive in the form of Realme UI. Today, the promise is being fulfilled and the Android 10 based update is reaching the smartphone.

Today the Chinese firm is rolling out Realme UI 1.0 for the handset. It’s the first iteration of Realme’s Own software, which is based on Android 10 and ColorOS 7. Instead of just rolling out the same ColorOS update that we see on Oppo smartphones, Realme decided to bring a different branch of the firmware that gets some inspiration from vanilla Android. 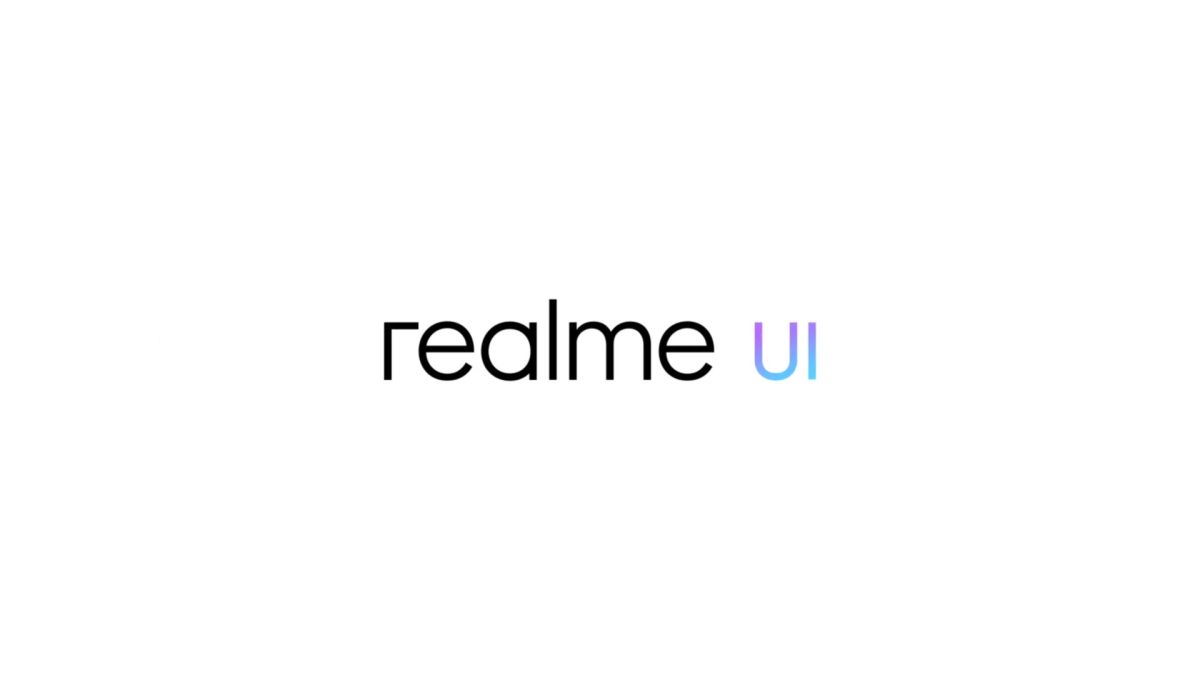 Realme XT update comes with RMX1921EX_11.C.01 serial and weighs in at 3.52GB. It’s a massive update with a lot of new features and content. Users will get dual earphone connection, animated wallpapers, customizable icon shape and new charging animation. Worth noting that the update also brings Realme Share, the cross-brand file-sharing technology that will also debut in Oppo, Vivo and Xiaomi smartphones.

The rollout should cover all Realme XT smartphone in the coming days. Worth noting that the company also rolled out the same update for the Realme 3 Pro a few days ago. The two handsets are part of the first batch of Realme devices to get Android 10. In the coming months, we’ll see the company covering the largest part of its portfolio with Realme UI.

If Realme UI proves to be a success, then we’ll see it getting more independent in the upcoming releases. In the future, it may become a standalone software branch, cutting its roots with ColorOS 7.0.

Next PlayStation 5: Finally, we have a clue to what PS5 looks like