Graphene batteries could land faster than expected in smartphones. The American firm Real Graphene announces that it is preparing to market the technology to smartphone manufacturers. Samples would even be tested by manufacturers – whose names have not been released. The firm already sells an external graphene battery.

The approach adopted by Real Graphene is to replace the graphite electrode with an electrode covered with a thin layer of graphene and to modify the composition of the electrolyte. The CEO of the company Samuel Gong, explains that a 3000mAh cell using their technology charges from 0 to 100% in 20 minutes, against 90 minutes on average with a conventional lithium battery. 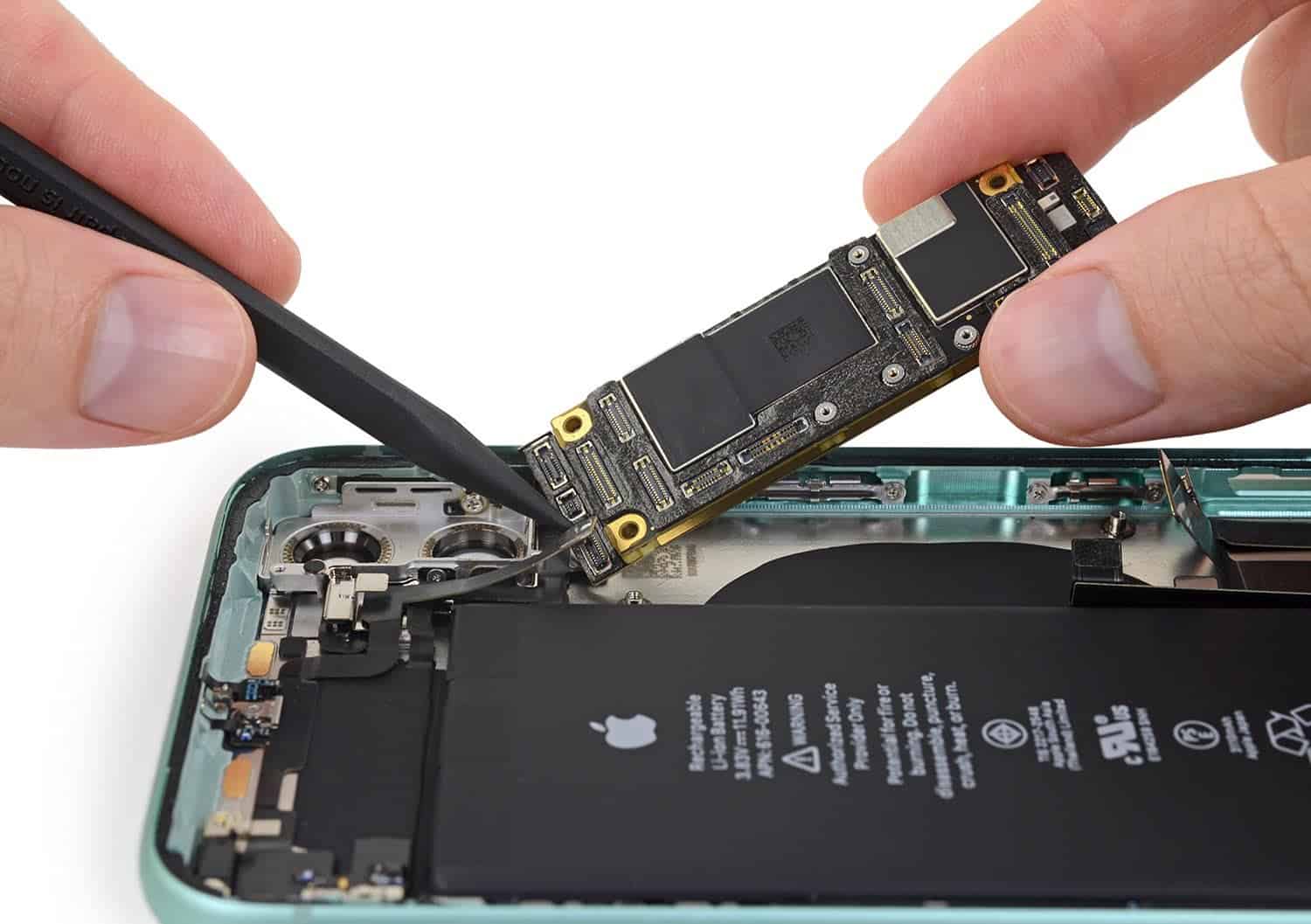 This battery has a record longevity. It can undergo up to 1500 charge cycles, against between 300 and 500 for current batteries. At equal charge power, these batteries also generate less heat than lithium batteries. Finally, the approach chosen by Real Graphene has another major advantage. Manufacturers of Li-Ion batteries will not need to change equipment to produce it.

Graphene remains an expensive and complex material to produce. A sheet of this material costs $25 and according to Digital Trends, a kilo of graphene was estimated at more than $300,000 a few years ago. Very little material is needed in each battery, but using graphene should necessarily increase the price of these batteries over the others. The price of the component could thus climb by 30% according to estimates.

Ultimately, Real Graphene has big ambitions to produce batteries for a vast quantity of products. It includes smartwatches, smartphones and even electric cars. According to Samuel Gong, we could see the first device using this type of battery this year.

Previous Android: these 30 camera apps collect all your data