The head of MIUI experience, Jin Fan, recently announced the latest progress of Xiaomi MIUI 11 on Weibo. According to him, there are developments in dark mode and desktop animation and gestures.

According to reports, the global reverse colour dark mode also supports third-party application interface. Well, at least, there is the option of adjusting the dark color to implement the “global night mode”.

Xiaomi MIUI Themes is back to European devices

Xiaomi withdrew its MIUI themes on EU devices a while ago due to privacy issues. Xiaomi recently modified the software so that it complies with the GDPR. According to the manufacturer, it is preparing a comeback for later this year. The rollout of the design app begins in January, and by mid-May, MIUI users will have the themes back on their Android smartphones in Europe. 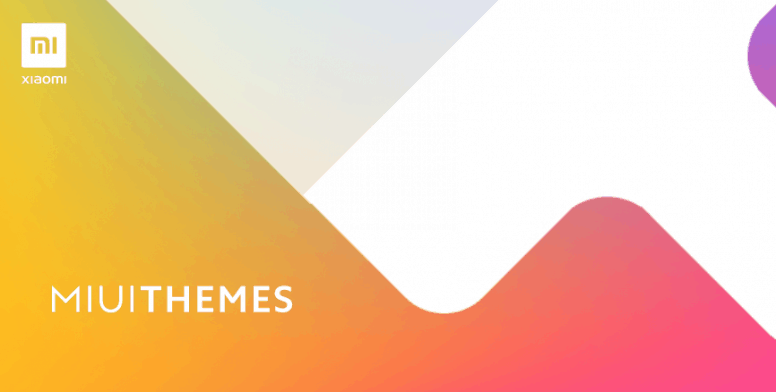 With the MIUI themes, you can change the design of the smartphone software with finished looks. App icons, background image and the color scheme of the system menus can be changed. Not many manufacturers offer such functions. In a recent thread on MIUI forum, the company said

“Hey, My Fans! We have great news from Xiaomi. Remember that MIUI Themes App was temporarily suspended for all regions of the European Union? Well, this year it comes back and comes back with more strength than ever. The MIUI Themes application will be available again, and users will be able to use Themes website to download themes to their devices”.

Xiaomi will also hold an official Wallpapers contest in Europe for fans to choose their preferred theme. It also asks fans to be preprepared for what lies ahead!. To check out the new themes and wallpapers, you can follow Xiaomi Telegram channel t.me/miuithemes and on Twitter.