After promoting a complete revolution on its mid-range portfolio with the Galaxy A and M series, Samsung now has the hard task of achieving the same task with its 2020 range of smartphones. The Galaxy A51 is a special case since it needs to succeed last year’s highly succesful Galaxy A50. The last year’s model was a hit in several markets, and perhaps wide availability is one of the reasons behind this success. With this in mind, Samsung is also preparing the terrain for the A51. Besides the Indian stronghold, the Korean firm also wants to establish a solid presence in the United States with its mid-range handsets. 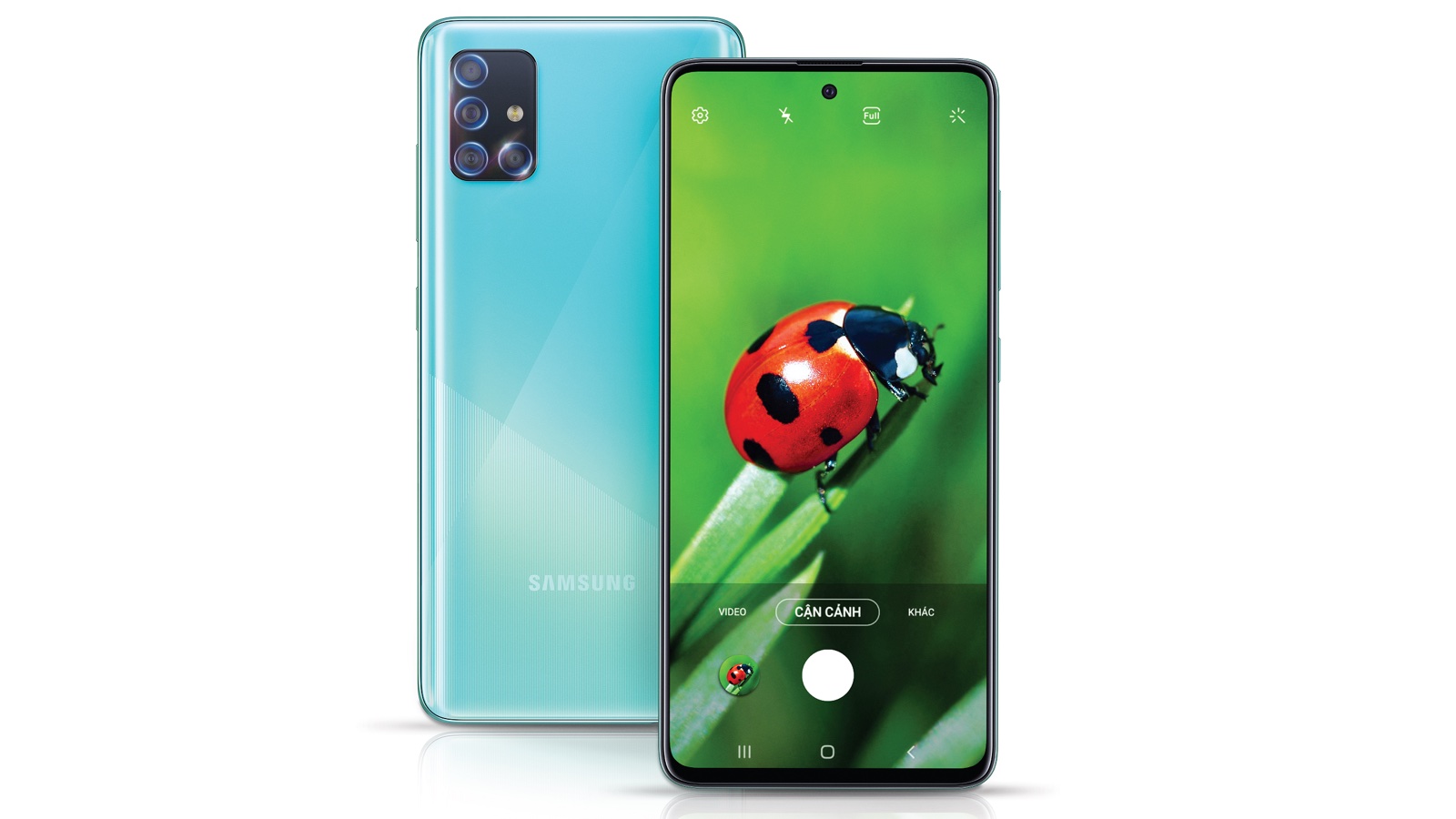 The smartphone has been spotted through Wi-Fi Alliance certification. It basically confirms that the A51 will make its way stateside. According to the document, the smartphone will bear SM-A515U model number and the “U” at the end denotes carrier-locked US handsets. Moreover, firmware leaks show the phone will be sold through local carriers AT&T, T-Mobile, Verizon and Sprint.

According to rumors, the A50 will also come in a 5G version. The smartphone obviously will be released first in South-Korea and will roll to more regions later on.

The Galaxy A51 boasts a gorgeous 6.5-inch with FHD+ resolution and a punch-hole in the middle to house the 32MP selfie snapper. Under the hood, the handset counts with the Exynos 9611 SoC aided by either 4GB or 6GB of RAM. It has two storage flavors – 64GB and 128GB, both of them can be expanded via microSD cards.

Moving around to the back there’s a Quad-Camera setup with Samsung’s 2020 squareish design. It comprises a 48MP primary + 12MP ultrawide + 5MP telephoto + 5MP depth sensor. The smartphone runs Android 10-based OneUI 2.0 software straight out the box. Last but not least it draws power from a 4,000mAh battery with 15W fast-charging support. 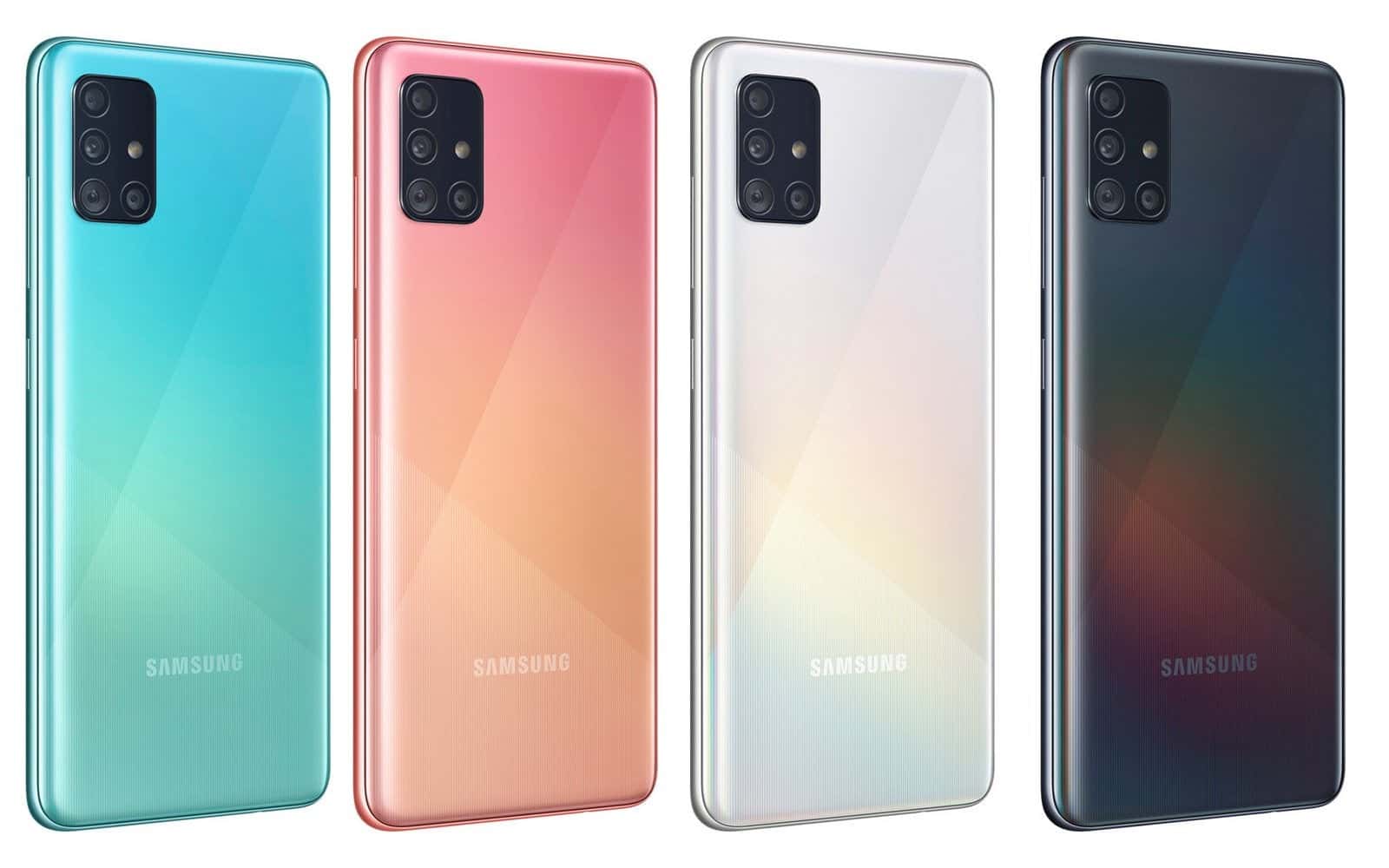 The Galaxy A51 is available in Prism, Crush Black, White, Blue and Pink color options.

Next Ever imagine a 5G phone could cost $150? Huawei has a plan