The very traditional camera company Fujifilm has announced a new “affordable” option in its X-T series of mirrorless cameras. The new Fujifilm X-T200 is the successor to the X-T100 and features lots of new bits and pieces. Many of them are coming from the recently launched X-A7.

Besides the similarities with the X-A7, there are many changes if we compare the new camera with its predecessor – the X-T100. On the front, there is a new grip. It should make the new model more comfortable to hold. Moving around to the back, we can see that the circular d-pat has given way to a joystick. The X-T200 is also somehow lighter by 80g if we compare it with the old model.

Moreover, the X-T200 has a 24.2MP APS-C sensor. According to Fujifilm, it includes an improved autofocus performance on the new camera over the X-T100 with on-sensor phase detection autofocus points. Furthermore, the copper wiring for the sensor increases data readout speed by 3.5x, reducing the rolling shutter. The new camera supports 8FPS continuous shooting with AF. 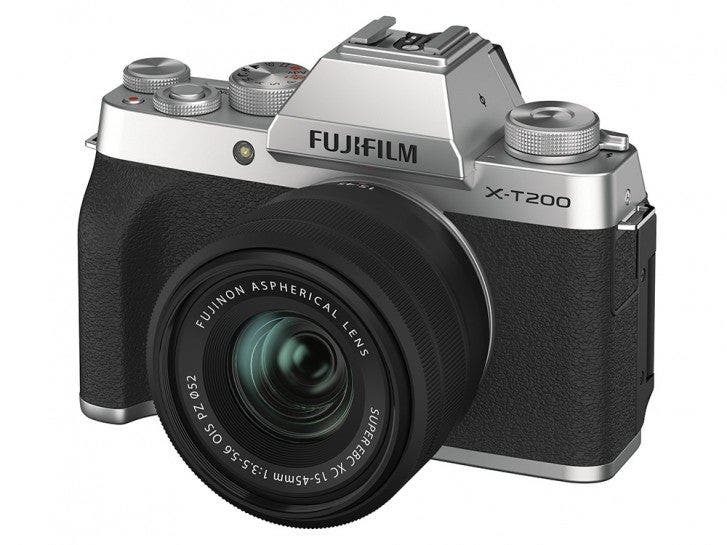 The camera also comes with a new fully-articulating touchscreen display. The very same screen is preset on the X-A7. The display comes with a 16:9 aspect ratio. It’s optimized for video and supports up to 1000 nits of brightness. The electronic viewfinder is the same as the one of the X-T100, with 0.62x magnification, 2.36 dot resolution. 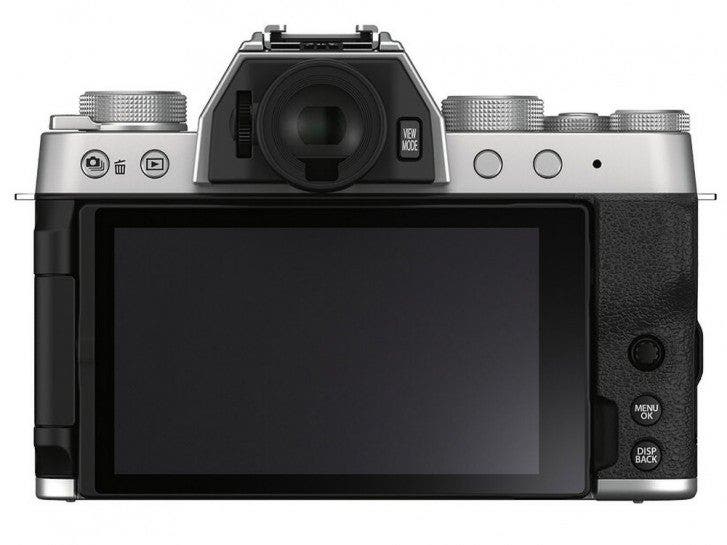 The X-T200 is not only about photography since it also comes with advanced video features. While the X-T100 came with 4K video recording it was unusable, to not say terrible at 15FPS. Fujifilm addressed this particular issue and delivers 4K@30FPS recording with the T200. You can also use the 1080@120FPS which should be amazing when 4K isn’t necessary. The camera comes with a microphone input and if you use the provided USB-C to 3.5mm adapter you can also plug in a pair of headphones for monitoring audio. Autofocus is also refreshed in the video-recording mode. Moreover, you get face and eye-tracking features during recording. You can also choose to focus on a particular person in a group of people.

For the lovers of crispy video quality, there’s also an HDR mode. It is technically still SDR video but captures a wider dynamic range using tone mapping. A digital gimbal mode is added t electronically stabilize video footage. Thanks to a built-in video editor you can trim and cut files before you share them with your connected smartphones. Just like other Fujifilm cameras, the Velvia and PROVIA video simulator modes are present in the X-T200.

The new camera is priced at $700 for the body or $800 with the XC15-45mmF3.5-5.6 OIS PZ kit lens. The camera company also released the XC35mmF2 lens for $199. The camera and the new lens will be available next month in February. Customers will opt between three colors – Silver, Black and Gold.