According to information from SamMobile, Samsung is working on a new mid-range smartphone called Galaxy A21s to succeed the Galaxy A20. This would include a camera specially dedicated to macro with a 2MP sensor.

It’s not just the Galaxy S20 range that is being prepared by Samsung. At the start of the year, the Korean manufacturer is also working on a revival of its entry and its mid-range. After presenting its Galaxy A51 and Galaxy A71, Samsung would have other models in the pipeline.

The one we are particularly interested in today is none other than the Samsung Galaxy A21s, which will logically succeed the Galaxy A20 and Galaxy A20e launched last year. The SamMobile site, specializing in news from the manufacturer, was thus able to obtain certain information about this smartphone. 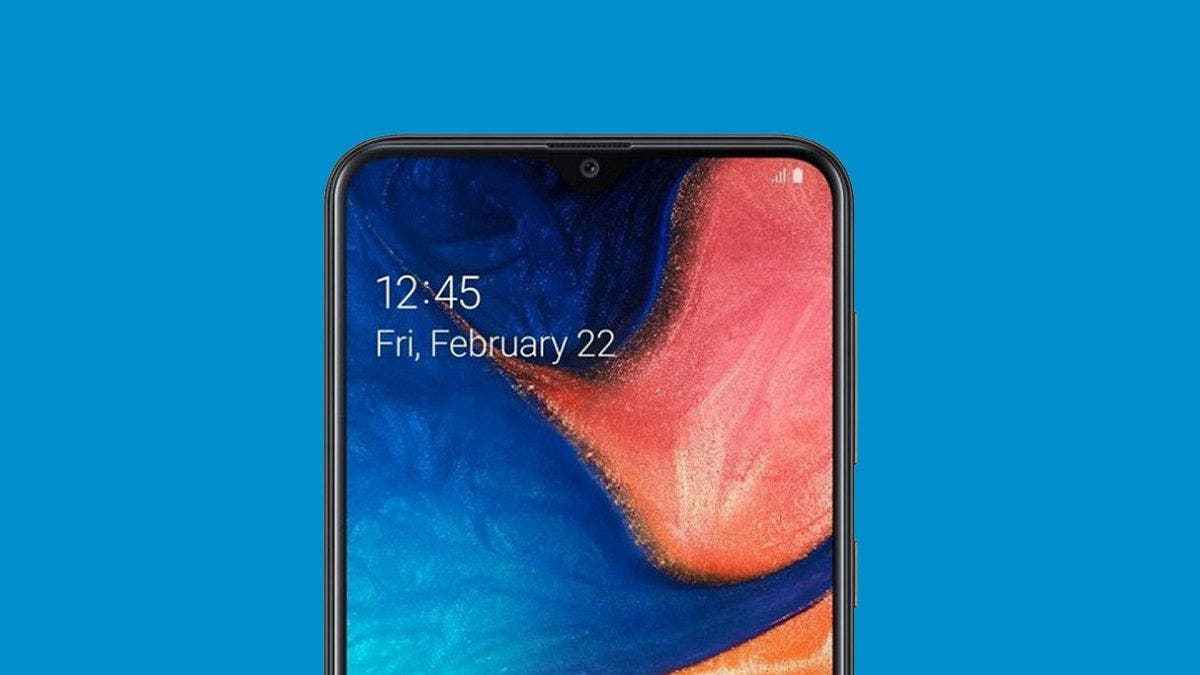 Samsung is currently working on a device with model number SM-A217F, which is likely to be the Galaxy A21s. Oddly enough, we see no signs of a global variant of the regular Galaxy A21 yet. It’s only in development for the United States. So there’s a chance Samsung will launch the A21s in some markets and the A21 in others.

Galaxy A21s: A 2 MEGAPIXEL MACRO CAMERA ON THE PROGRAM

Finally, SamMobile also tells us that the Galaxy A21s will be available in several colors, including blue, black, white and red. We do not know when Samsung plans to officially unveil the smartphone.

Previous New limits on Huawei Suppliers will soon be imposed by the U.S

Next MIUI 11: the app drawer arrives finally to global devices