Just yesterday we reported about the iPhone 9 (formerly known as iPhone SE2) being almost ready for mass production. Today, a new report coming from industry insiders suggests the smartphone is now in its testing phase.

Apple iPhone 9 Is Now in Its Testing Phase, According to Industry Insiders 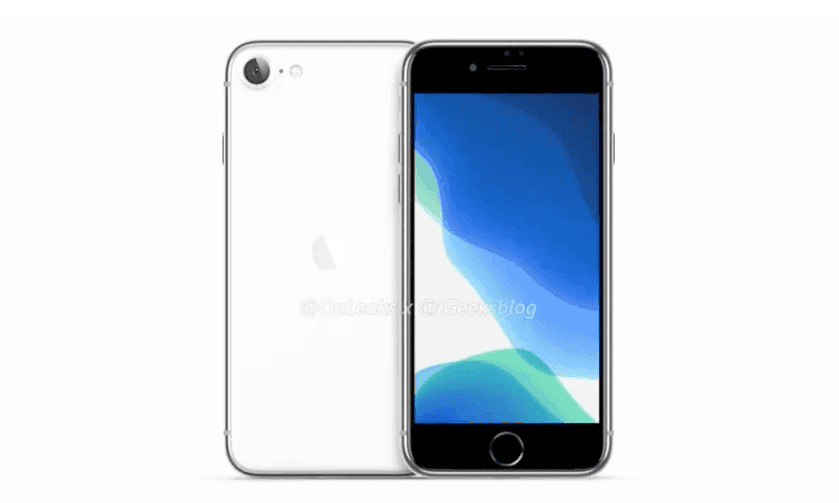 Testing phase is the last step before mass production kicks off. In this phase, the handset is rigorously tested for quality in terms of both hardware and software. Plus there are some additional tests such as drop test, bend test and water tests carried out to check out how the device behaves.

So, apparently the iPhone 9 is already getting tested, but we have further details. According to Chinese media, the handset should go into mass production in mid February. Which should mean the American tech giant will launch the device in March the latest.

Previous reports also suggest the iPhone 9 is mainly targeted to emerging markets such as Indian’s; which is where usually more affordable handsets sell the most. The next “budget friendly” iPhone is indeed going cost less than $400; putting it on the radar for many users looking for a good mid to high-end device. 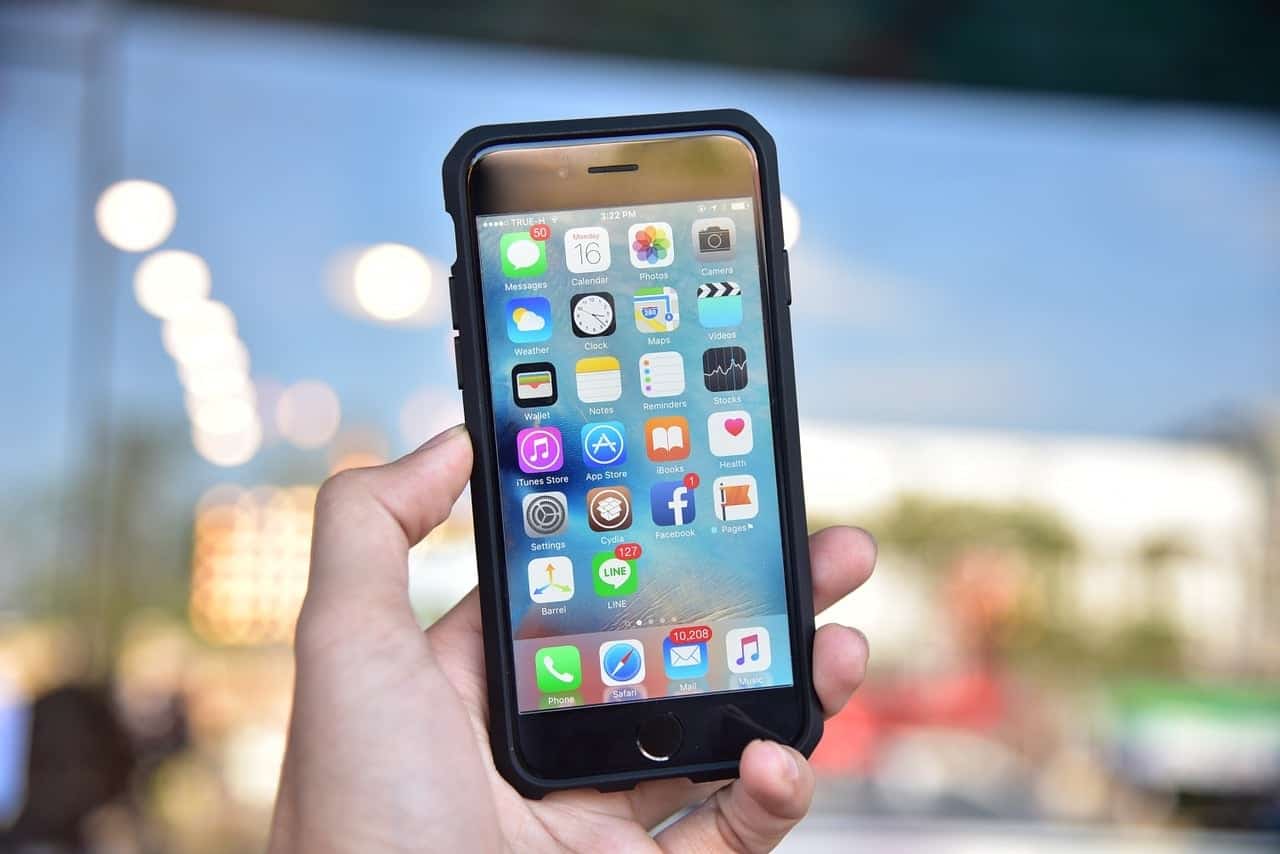 Additionally, according to a well-known Chinese analyst – Guo Mingxuan, factories involved in the production of the iPhone 9 are preparing to produce about 2 to 4 million devices every month. So, Apple is really betting on the smartphone succeeding. Industry experts also suggest the Apple iPhone 9 should sell over 30 million units world wide, with the overall number of iPhone sold in 2020 being over 200 million units.

As far as specs are concerned, the iPhone 9 should look a lot like the iPhone 8. It should pack a very compact 4.7-inch screen with Touch ID / Home button below it. Meanwhile inside we should find the powerful Apple A13 chip; along with 3GB of RAM and at least 64GB of internal storage.

Previous Antivirus: uninstall AVG if you value your privacy

Next Xiaomi SO WHITE ES3 and QingPing alarm clock on sale