Although all the eyes are on the Samsung Galaxy S20, which will be Samsung’s most powerful mobile to start 2020. The Korean company has started up its machinery for the new Galaxy A series. We have already seen some new models, but we still have to know the successors of some of its devices such as the Samsung Galaxy A80. It was the first phone of Samsung and one of the first in the market to have a rotating camera.

In a risky but highly applauded movement, the Galaxy A80 arrived on the market last year with a rotating camera. It allows achieving the same quality in both the back photos and in the selfies. The big question now is whether Samsung will remain firm in its commitment to this type of system, which offers a full-screen experience free of notches or holes in the screen.

As on other occasions, it has been a Russian distributor of covers and mobile accessories that has revealed some images that refer to the Samsung Galaxy A81, as well as an unknown Galaxy M60s. In these images, we can appreciate the supposed design of the phone. With a rectangular chamber module as well as the upper hole that can refer to a pop-up camera. 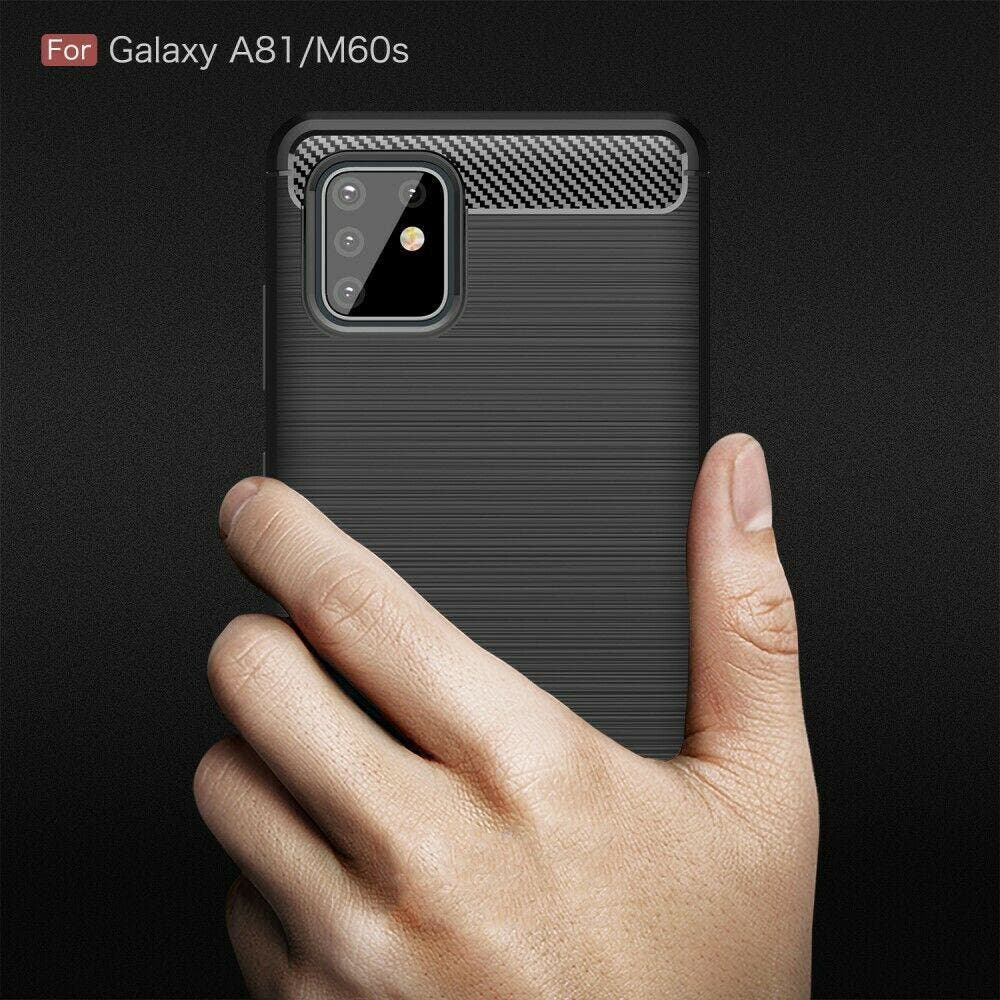 It is not the first time that a cover manufacturer reveals the design of a device that has not been presented. And although the manufacturer has a good reputation, it is possible that the information is not entirely true. First of all, we see that the case is compatible with the Samsung Galaxy A81 and M60s, and that the image seems to allude to both devices at the same time. That is, on the one hand, a module with four rear cameras + flash is shown, and an upper part taht could house a pop-up camera.

The latest news we had about the Galaxy A81 date back to last November, when various leaks pointed out that the phone would reach the market with an S-Pen in the style of the Galaxy Note series. With the release of the Galaxy Note 10 Lite, this possibility becomes unlikely. We do not know if the Mobile World Congress will serve as a showcase for Samsung to show the new Galaxy A81, and thus be able to leave doubts about the continuity of its rotating camera. In any case, we will be very attentive, since it is very likely that the leaks box has only just begun.

Previous This is how call recording works in Google phone application

Next Apple: record results thanks to iPhone 11 and AirPods