A new report rewards the tenacity of Android smartphones encryption compared to the iPhone. Yet another episode of the story relating to smartphone security. The government of the United States of America is trying hard to force the hand on the backdoor issue (a method to bypass security and encryption systems if necessary). They push manufacturers to insert a data access “door” on certain smartphones. They use it for example for detainees or suspects for serious crimes.

The main criticism against the US government’s position is that ensuring easy access to encrypted data makes encryption useless. Not to mention the ethical and privacy implications of users. 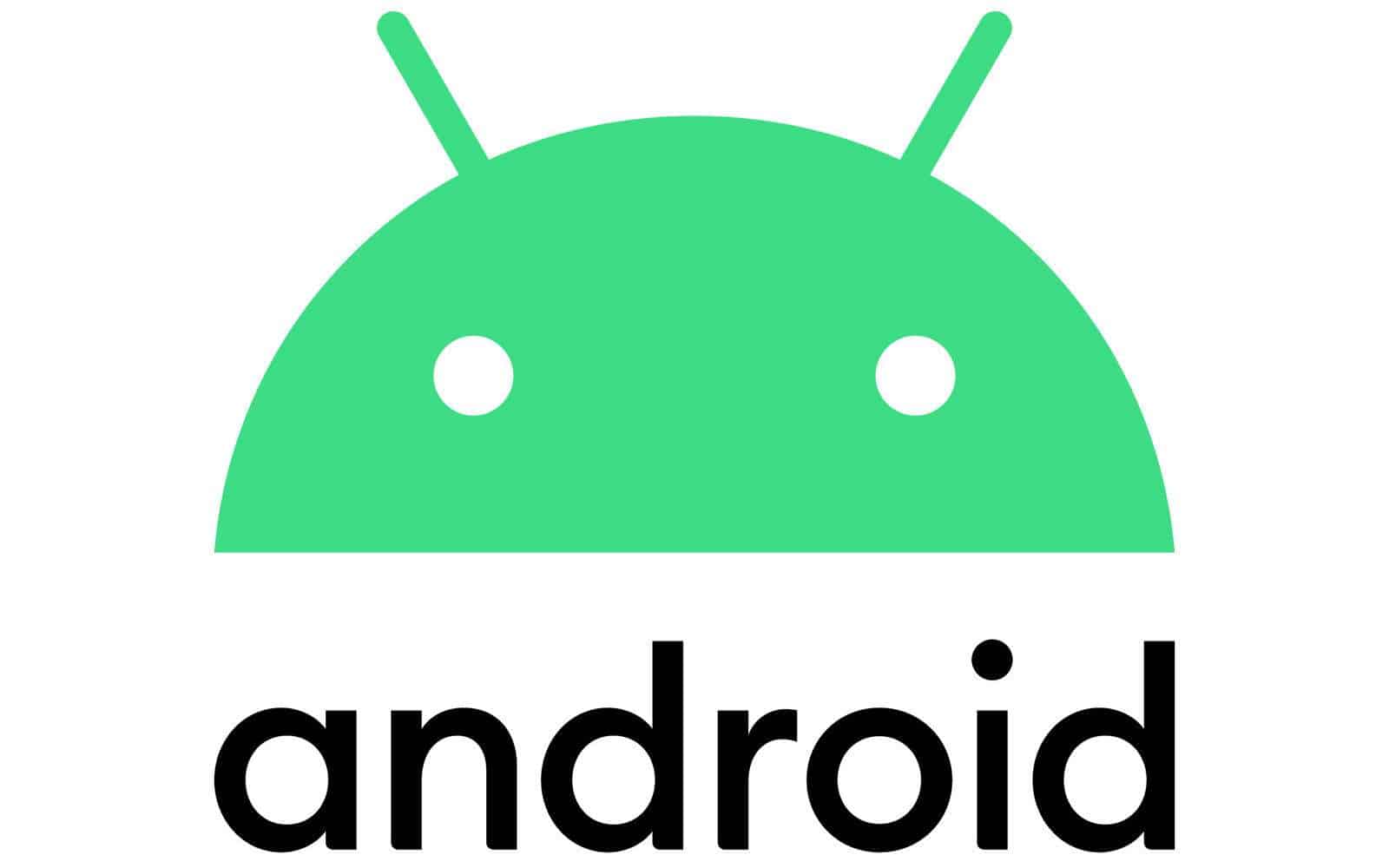 A recent Vice report, however, highlights how in reality the government is already achieving excellent results in the context of decryption, even without the help of smartphone manufacturers. Inside the report you can read some statements by the Texan detective Rex Kiser. He is the head of the digital forensic analysis division of the Fort Worth Police Department:

Cellebrite, the company hired by the US government to bypass the defenses of the phones, said to be in possession of a tool that allows you to overcome the defenses of all Apple devices from iPhone X and earlier, simply by connecting a cable and by pressing a button. The same tool, on the other hand, would not be as effective on Android phones, providing only partial, and in some cases even no access to data.

Warning, it does not mean that Android phones and iPhones from XS onwards are impenetrable. Only the procedure will be much more complex and the results will not be complete in the same way. Nonetheless, the report still suggests greater security for Android smartphones.