Remember back in 2010 when Facebook started tagging you on photos? That was the starting year of the company’s facial recognition software. However, the feature came without anyone’s consent. Shortly after, a case against Facebook was set in motion and the legal dispute officially started in 2015.

In 2018 the case became a class-action lawsuit. Facebook was pretty confident that it didn’t do anything wrong and was ready to defend itself. However, it seems that this has changed and now Mark Zuckerberg’s company is ready to settle for a $550 million fine. Therefore, it will pay the plaintiffs group from Illinois that initially started the case. According to Facebook’s spokesperson, the company wants to move past the issue as soon as possible. After all, it is the company’s and the shareholders’ best interests. 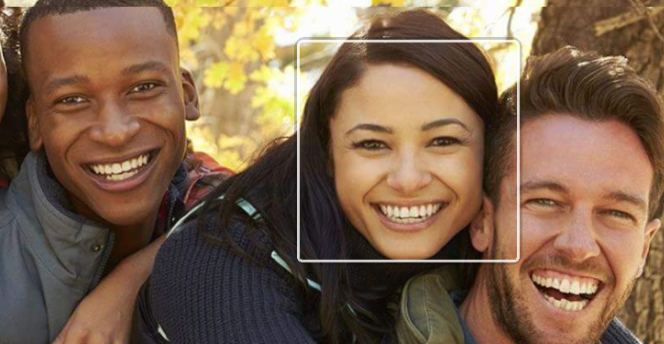 Since 2011, Facebook started asking people for their permission to use the facial recognition software. In 2019, the social media network, made the feature opt-in as part of its new drive to become more privacy-focused.

“This settlement represents the second major settlement from Facebook in six months. Protecting people’s information and privacy has become a top priority for it and it has more than 1,000 engineers working on privacy-related projects,” said Christopher Rossbach, of investment bank J Stern & Co.