There was a time when it was necessary to wait until the launch of a product to know all the details about it. With the age of the internet and ease with which information is shared it’s almost impossible nowadays to keep these details hidden. The next Poco X2 isn’t an exception! The Internet is going crazy since the announcement of Poco as a separate brand back in the last month. Soon after this announcement, Xiaomi’s sub-brand started to gather attention for the launch of a new smartphone dubbed Poco X2. It’s the first smartphone from the brand after the highly-succesful Poco F1 – a flagship killer that brought specs to a new level of affordability. 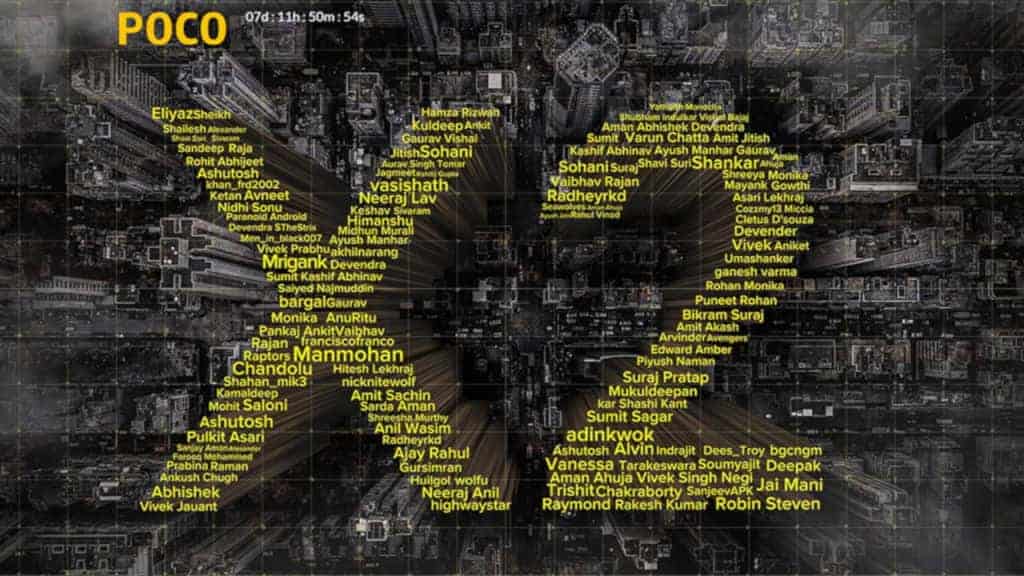 The Poco X2 isn’t exactly the long-waited sequel for the incredibly popular Poco F1. Actually, the new Poco “X” series will be placed below the “F” series in India, aimed at the mid-range segment. If you’re one of Poco fans, then you have reasons to be excited about the device launching tomorrow. We gathered some details about the upcoming smartphone below.

Before starting we must say that if you’re expecting to see a brand new unique smartphone from Poco, you probably will be disappointed tomorrow. According to rumors, the Poco X2 is nothing more than a rebranded Redmi K30 4G. The latter was released in China in December 2019 as a sequel for the very succesful Redmi K20. The Redmi K30 was certified on India’s BIS under the Poco branding, this leaves us with no doubt. The Redmi K30 4G is a good upper mid-range smartphone, that depending on the price will be a great deal for the Indian customer. Knowing that the Poco X2 is just a rebranding, we can say that we know almost everything about the device.

Poco already confirmed some of the specifications of its upcoming device. The remaining details have also leaked to the point that we know almost everything about the upcoming device. First of all, one of the main-selling or at least marketing points of the X2 is on its 120Hz display. That’s an interesting feature, after all, the X2 is a mid-range smartphone that is expected to be very affordable.

Another feature confirmed by the teaser is the Sony IMX 686 sensor. This is the company’s new 64MP sensor which offers slightly higher resolution photos than the 48MP IMX586 that dominated the market in the last year. The IMX686 is a strong candidate to be used in the upcoming Huawei P40 Pro camera, a true flagship that is much more expensive than the Poco’s handset. 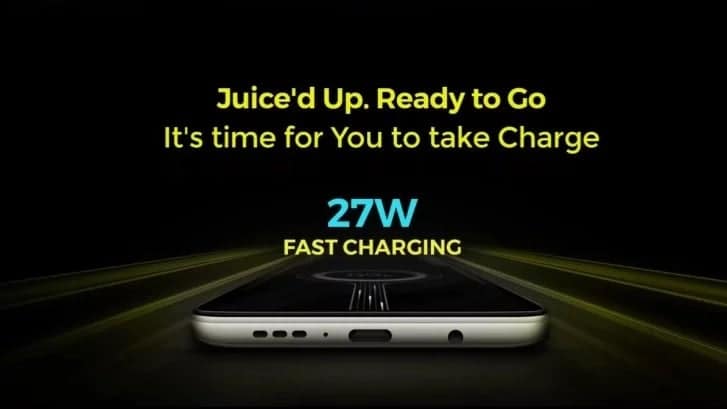 Poco also confirmed a side-mounted fingerprint scanner. The image showed off the sides of the violet / purple-colored Poco X2. Another confirmed detail is fast-charging technology. According to the teaser, we can expect the X2’s battery of 4,500mAh to charge from flat from 40% in just 25 minutes. We believe that this smartphone will sport the 27W fast-charging technology found on the Redmi K30. This means that the smartphone can charge from 0% to 100% in about 68 minutes.

Another interesting detail confirmed is liquid cooling technology. This will greatly benefit gamers in extended gaming sessions. The K30 features a 5mm copper tube liquid cooling so we’ll see this technology making a comeback on the X2. It can bring the temperature down by up to 7 degrees. Last but not least, the company confirmed that the 3.5mm headphone jack is safe here.

We’ll have to wait until tomorrow’s launch to know if there is any difference between the K30 and the X2, but it doesn’t seem to be the case so far. As for availability, we expect the phone to go on sale a week or two after the launch event tomorrow. However, we still have to see if the recent coronavirus outbreak has any effect on its supply. Worth noting that with local manufacture pretty much established, we think that Xiaomi has enough resources to ensure the initial shipments.

After the launch in India, it will be just a matter of time until Xiaomi delivers it to the rest of the world. The question is, will it launch as Redmi K30 or Poco X2 in the global scene?

Next Redmi 9 is coming with bigger battery and processor