Have you run the latest Windows 10 update and have encountered countless blue screens? The fault lies with the update released by Microsoft on January 28, 2020. For some users, the optional Windows 10 cumulative update KB4532695 is causing various instability problems and critical BSOD errors (blue screen of death).

Other users have also experienced problems with audio and drivers. The latest optional Windows 10 patch KB4532695 was released as a fix to some bugs that had created a previous update. In that case, users complained of search problems in File Explorer.

Apparently, however, the latter patch fails in its main task of solving the problems of File Explorer. But rather has contributed to the emergence of further errors.

Windows 10: the blue screen is back 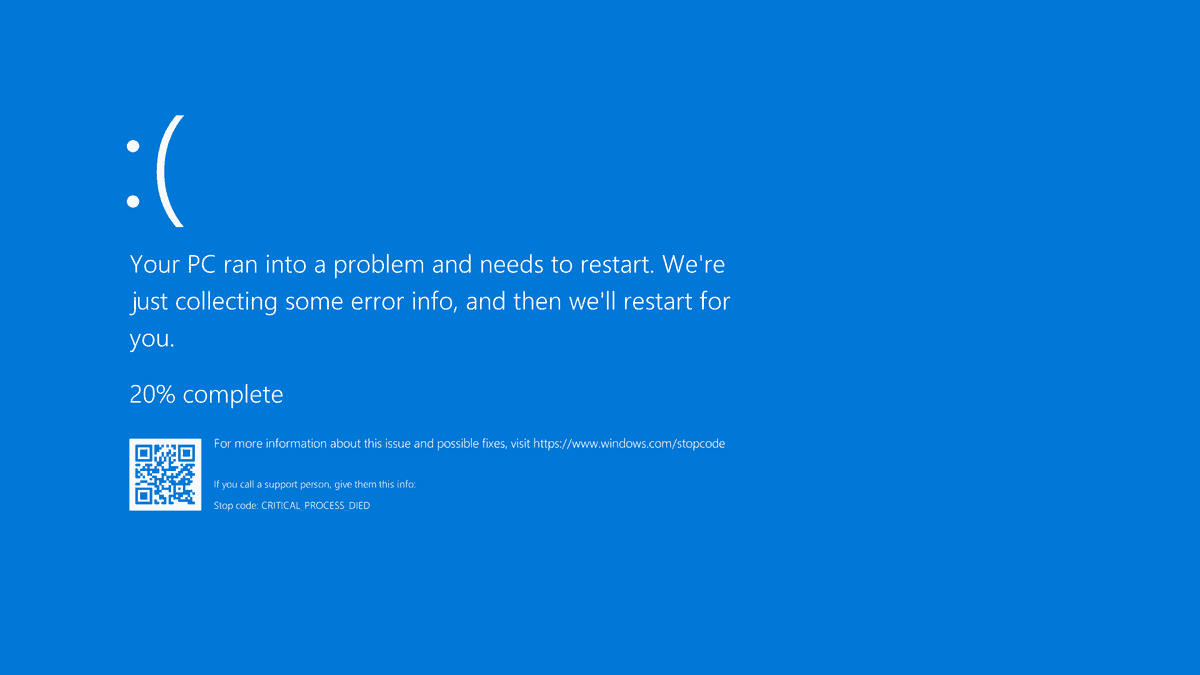 The reasons why we get the Blue Screen of error are many. But in the case of the Windows 10 update KB4532695 most likely the cause is to be found at the driver level, perhaps incompatible or with some internal error, perhaps also due to parts of the registry system damage.

Generally, these errors are also because if hardware and software problems. Usually, they occur when the operating system cannot correctly solve a certain problem. In short, it is important to understand that there is no single cause for each blue screen. Other users are also reporting slower than usual boot times.

Apparently, it seems that the only valid solution is to uninstall the Windows 10 update KB4532695 which contains problems. Remember that it is an optional update that you install only when you manually click on the ‘Download and install’ option. Therefore, avoid installing it in case you have not already done so.

There aren’t many people currently complaining about BSOD issues, so let’s assume this is not a particularly widespread issue. For those who have instead performed the KB4532695 update, the best solution as mentioned is simply to uninstall it and wait until Microsoft releases a corrective patch.

Next Galaxy Z Flip: here is the first benchmark of the flip smartphone