Once again, the confirmation was made from the page of a protective cover for the smartphone. Unfortunately, we have no skin cover image, as it will be interesting to see how it will adapt to the design of the Galaxy Z Flip.

What to expect from the Samsung Galaxy Z Flip 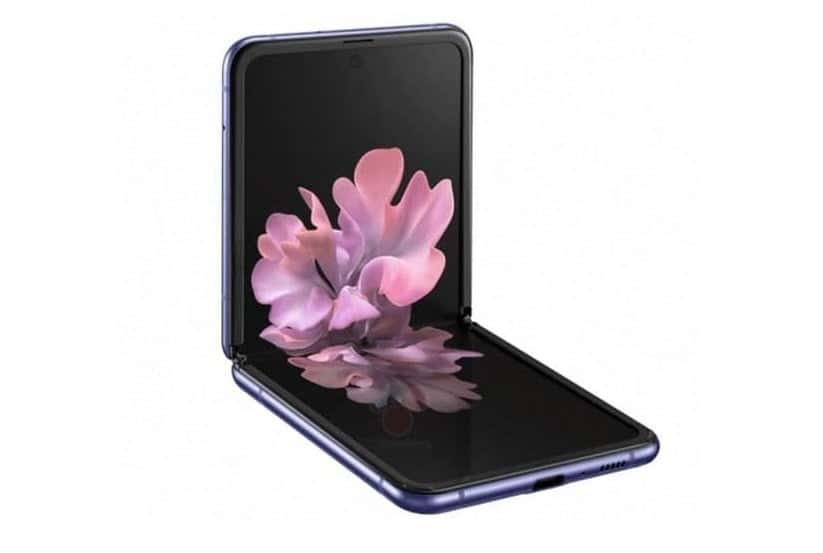 As expected, this smartphone will emerge as a direct response from Samsung to the launch of the popular Motorola Razr 2019. However, it would arrive with much more attractive specifications.

Despite becoming very popular, the new Razr sinned by its average specifications. It leaves the “door open” to a strong attack by Samsung.

Therefore, we expect that the Galaxy Z Flip will arrive with a 6.7″ Infinity Flex screen at Full HD+ resolution. In addition to a 1.06″ secondary screen.

Controlling the center of operations will be last year’s high-end processor, Qualcomm Snapdragon 855+. In the photographic segment, you can count on a 10MP front camera and a double rear camera of 12MP sensors.

With a 3,300mAh battery (fast charging at 15W) and a side fingerprint reader, the Samsung Z Flip should hit the market with a price of around $1,400.