One of the key features of PS5 and Xbox Series X that has been widely publicized in recent months is accessibility. The two consoles aim to be comfortable and quick to use. For example thanks to the SSDs that will allow faster games to start, with uploads as short as possible. Accessibility, however, also means being able to play as many types of video games as possible on a single console, or in other words: backward compatibility. For now, we still don’t have a very precise idea of ​​how the PlayStation 5 backward compatibility will work. But it’s still an important element and Ubisoft knows it well. 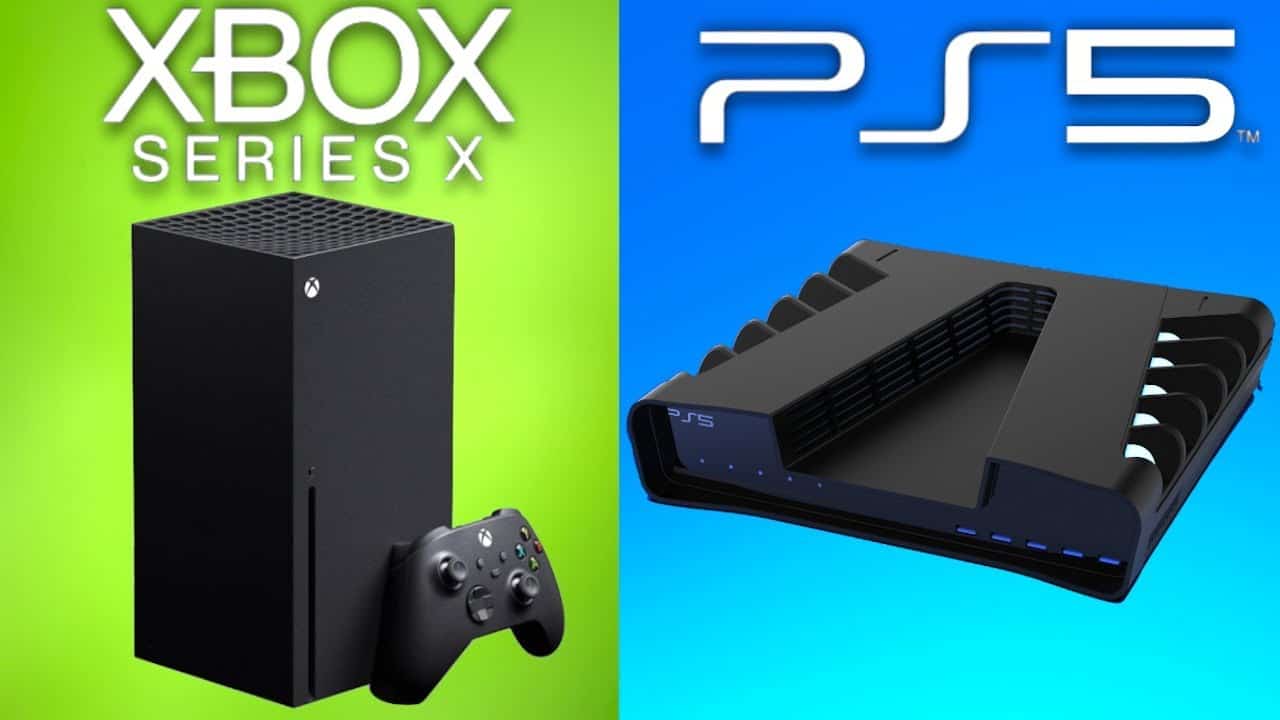 The French company has in fact held a financial meeting; during this, the CEO Yves Guillemot explained that PS5 and Xbox Series X “will run almost all the catalogs of the previous consoles. It will be something new for the industry. It will help the older generations to continue to be important on the market in the years to come”. He didn’t say anything else, but it’s still an interesting statement.

Guillemot speaks in generic terms, therefore, we cannot get new information on the functioning of the backward compatibility of PS5. Which for now seems to be limited to PS4, but still, it is not entirely clear. However, we can understand how backward compatibility can play an important role in the commercial strategies of developers. The ability to run old games would allow publishers to continue to advertise old titles, selling them alongside the most recent ones, especially if it is game as a service online that continues to offer new content and attract audiences. Let’s think of Rainbow Six Siege by Ubisoft itself, still very successful today.

Even after the release of PS5 and Xbox Series X by the end of the year, the old communities may still continue to evolve and may continue to generate profits on old games. For now, though, it’s just speculation.

Previous Motorola RAZR: its hinge breaks after being folded 27,000 times