The handset used a Texas Instruments OMAP3630 processor; along with 1GB of RAM and 16GB of internal storage. On September 28th 2011, following Nokia’s announcement of abandoning Meego, Intel officially announced its abandonment of Meego; thus the Nokia N9 became the only Meego phone to ever hit the market.

Fast forwarding to today, media reports suggest that Nokia might want to launch a remake of Nokia N9. So, the very unique Nokia phone could finally have a chance to appear again.

Of course, the smartphone would look much more modern, with a full screen design and slimmer bezels. To put that idea into real images the designer Antony Andreas created some really interesting renders of the so-called “Nokia N9 2020”. 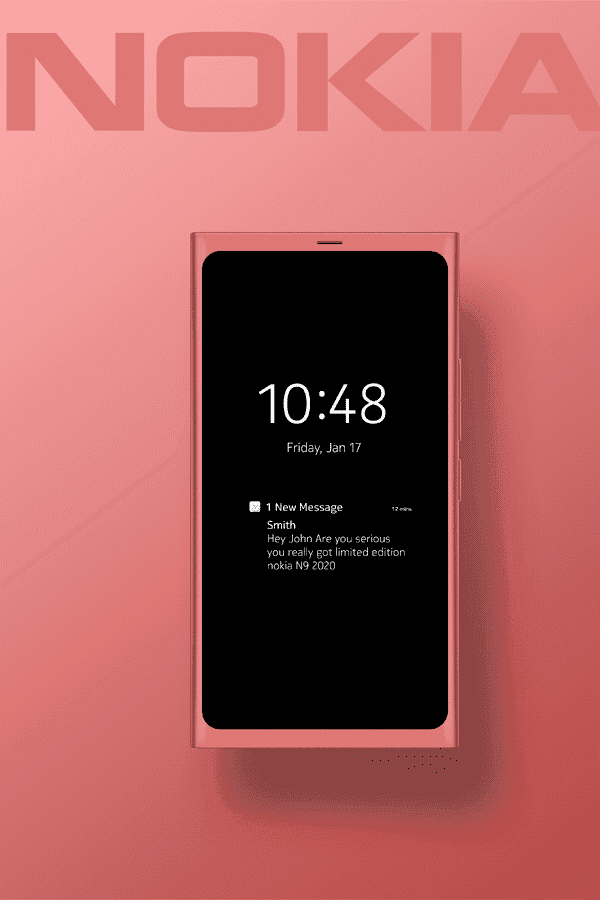 The Nokia N9 2020 edition appears to feature a large display at the front; most likely of the AMOLED type with Always On Display support. Bezels aren’t too thin on the side, but the chin and forehead are definitely slimmer compared to the original phone from 2011.

As far as photography is concerned, the smartphone appears to feature a selfie snapper in the upper right corner. Meanwhile on the back we find two rear cameras with Zeiss lenses paired with an LED flash. 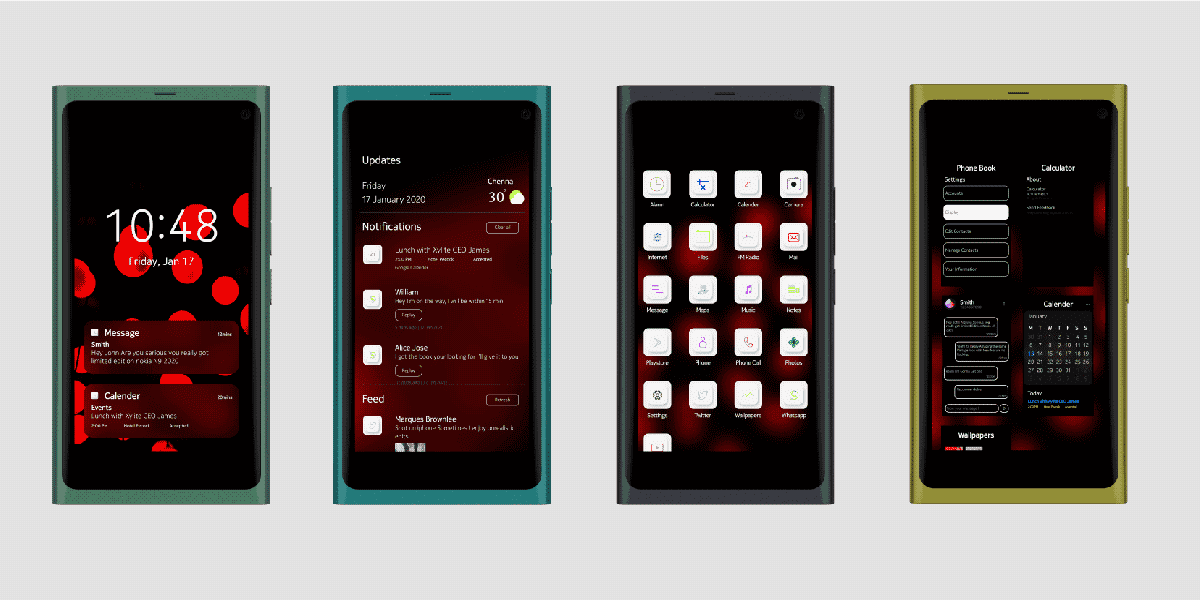 Finally, we find a feature many would really appreciate in 2020: the 3.5mm headphone jack; which in this case is placed at the bottom of the handset.

Obviously, this is just a fan made render, but it does look quite interesting and possibly realistic. Maybe add another rear camera and Nokia has a real winner in their hands for the brand aficionados out there. 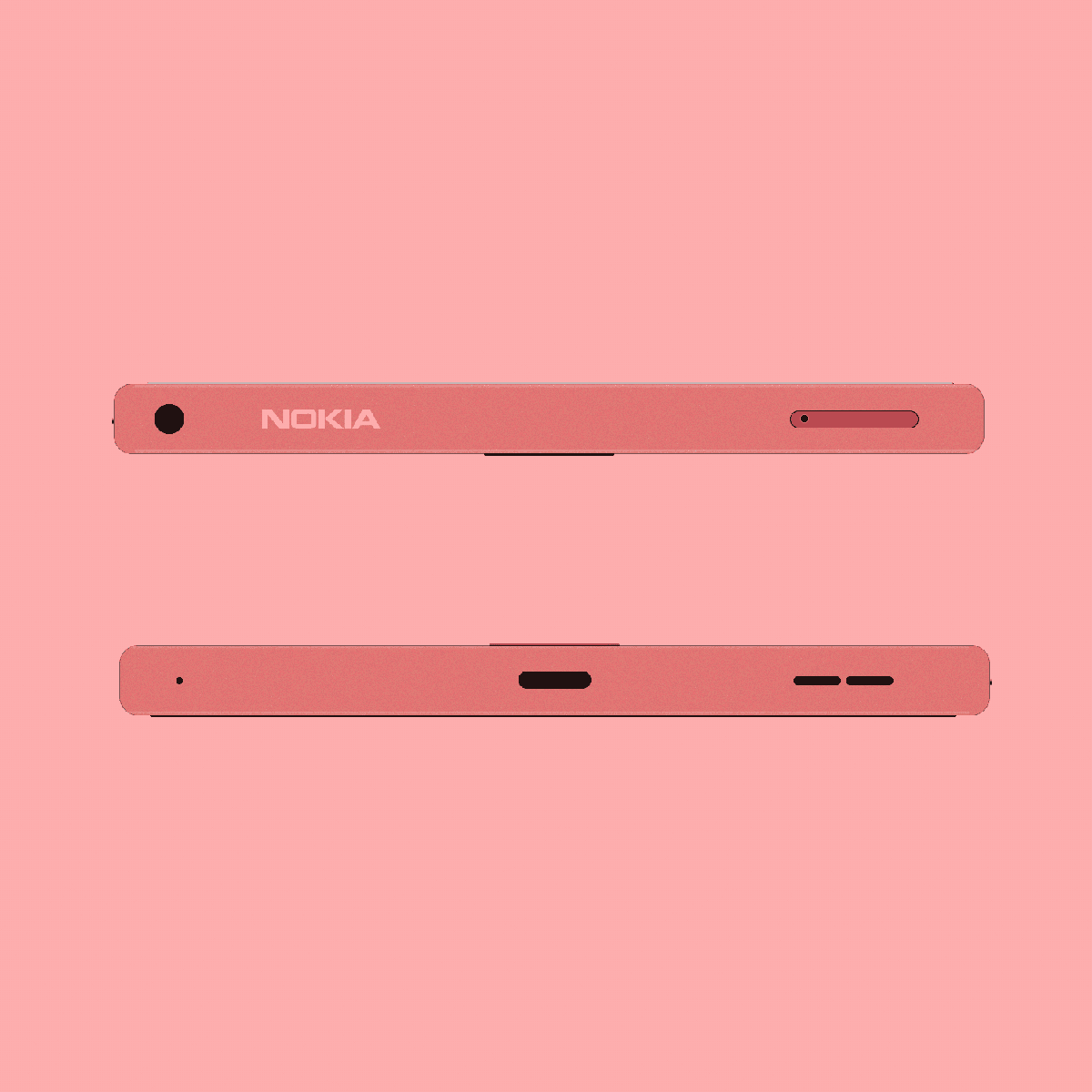 What do you guys think? Would you like a phone with this design? Let us know in the comments section below.

Previous Xiaomi Mi 10 To Use A Three-Dimensional Cooling System