Although it seems to have come out of the scene a little, between the launch of Xiaomi Mi 10 and that of Samsung Galaxy S20, the arrival of Huawei P40 is not that far. Now, we have photographic samples apparently taken with the new P40 camera. A rather reliable rumor, with the image that was available on Twitter by the leaker @RODENT950.

The Huawei P40 camera is preparing to elicit rather positive opinions

Even if it is an image compressed by the social network, it is possible to appreciate a certain level of detail. Seeing the effect in the background, this is likely to be a shot taken in Portrait mode. This is for the visible perspective, with zoom-in on the standard shots. Behind the subject, then, there is a particularly bokeh effect, as well as an impressive edge recognition. Especially in the upper section of the quetzal, where very fine hairs do not mix, on the contrary. According to the comments of the leaker, Huawei P40 should integrate a dual telephoto lens, while the photo in question should have a resolution of about 16 MP. 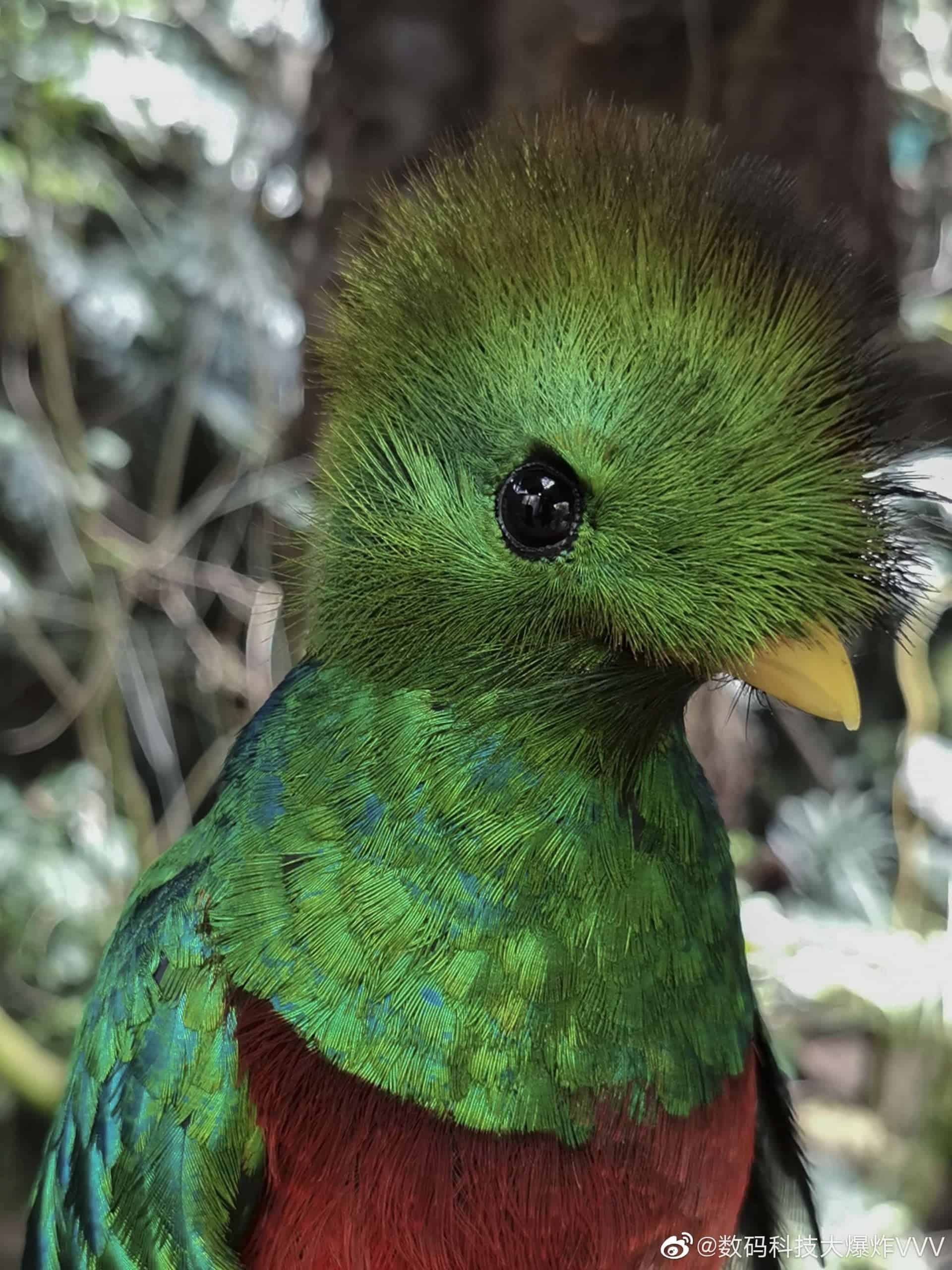 But what do we know so far about the photographic sector of P40? Not many details, to be honest, except that it should inherit the novelties of the Mate 30 family. For example, the Cine Camera wide-angle sensor, as well as the ToF sensor to get shots like the one above. It is rumored, then, that Huawei may have decided to raise the bar, with an optical zoom so far never seen on smartphones.

Next Samsung Galaxy S20 Ultra: here is the incredible 100x Zoom in action