Earlier today, Xiaomi launched its tenth iteration of flagship smartphone dubbed Mi 10 lineup in its homeland i.e. China. The lineup consists of two devices namely Mi 10 and Mi 10 Pro. Surprisingly, both the devices were unveiled at an online launch event due to the current outbreak of Coronavirus in China. It seems like the company is also planning to bring the device in the Indian market. 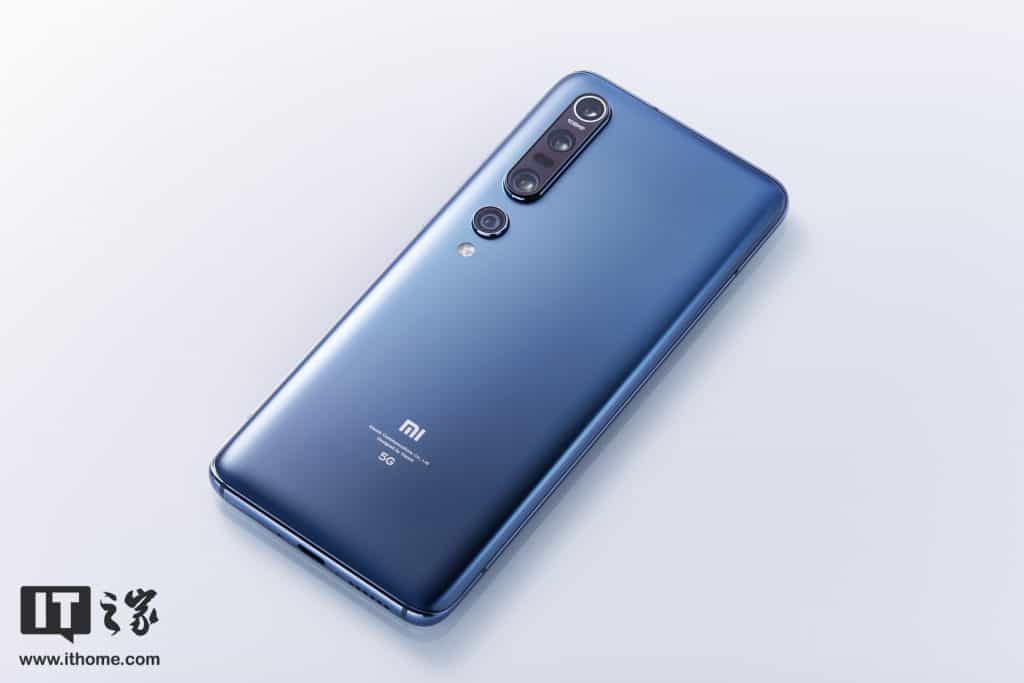 After the hours of the official launch in China, Xiaomi India’s managing director Manu Jain teased the possibility of Indian launch on its official Twitter account. As per the tweet, the company might bring the device to the Indian market soon. Furthermore, he also revealed key information in the follow-up tweet. Apparently, Xiaomi Mi 10 lineup requires a state of the art facilities for its manufacturing.

Since the device can not be manufactured in India, the company will import all the units in case the phone makes its way to India. Because of that, the device will have a different pricing model. This might suggest a more expensive price tag for the Indian region. It would be interesting to see how much the difference will be actually.

Coming to the expected launch timeline, Manu Jain hasn’t revealed any information on that as of now. Considering the fact that the global launch of Mi 10 is now delayed, the Indian launch might not happen anytime soon. With that said, we should wait for more official information on the same.