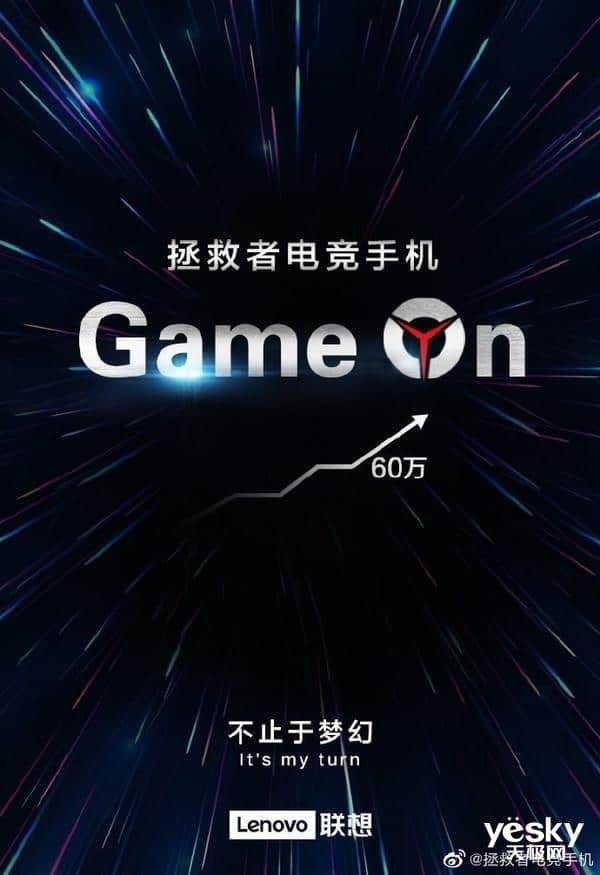 The teaser, which we can see in the image above, clearly says the words “Game On”. But that’s not really surprising as we already expected to see a gaming phone from the Chinese phone maker. What’s more interesting is what we find written above and below the statement.

More specifically, on top we have the sentence “The Legion gaming phone is more than just a dream”. Meanwhile below, the brand writes the number “600,000”. This would suggest that the handset is capable of achieving over 600k points on benchmarking app AnTuTu. Just to put it in perspective, that’s around 15k more than the score achieved by the Xiaomi Mi 10 on the Qualcomm Snapdragon 865. 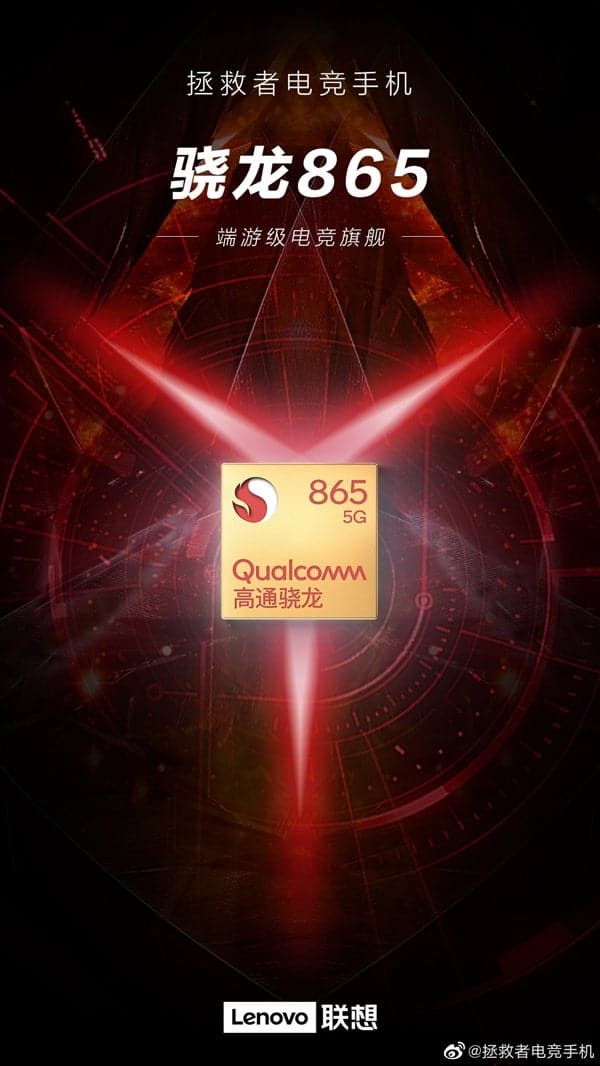 Now, according to the previous teaser, the Lenovo Legion e-sports mobile phone will – of course – be equipped with the new SoC as well. The Qualcomm Snapdragon 865 is based on a 7nm manufacturing process and uses the new Kryo 585 architecture. It’s comprised of a prime core, plus three performance cores and four efficiency cores. The first four cores utilize the Cortex A77 architecture; with top frequencies of 2.84GHz and 2.4GHz; meanwhile the four efficiency cores are based on the Cortex A55 architecture with a main frequency is 1.8GHz. Finally, the GPU is a powerful Adreno 650.

Going back to the Lenovo phone itself, there are no other information about this product at the moment. But following today’s trailer we expect the phone to launch relatively soon. 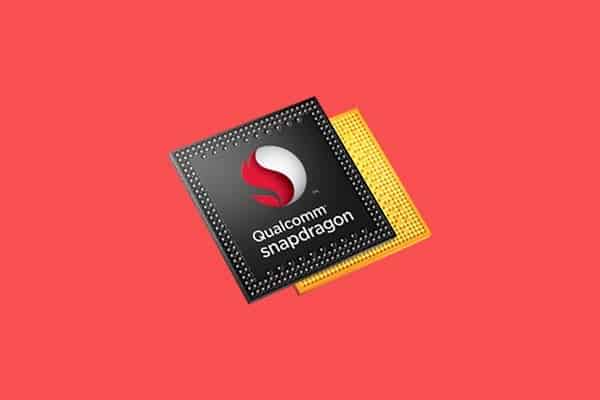 Either way, e-sports mobile players will have another great option from a brand – Legion – renown for its gaming devices. Legion will join a good bunch of brands that also brought some gaming phones into the market such as Razer and ASUS.

Are you guys looking forward to the Lenovo Legion gaming phone? Let us know in the comments section below!

Next MacOS is more vulnerable than Windows, according to the latest reports