Microsoft no longer launches new Windows 10 phones. However, it has found a way to have a place in the smartphone space even without its own mobile operating system. Microsoft’s Android app works very well in the Google Play Store. A good example is Your Phone app for Windows 10. Your Phone app for Android and Windows allows you to answer calls, send text messages, browse photos in your phone, and mirror your phone screen to your desktop. Originally, Your Phone app is a simple way to use your Windows desktop to view your Android phone photos without a USB cable. However, Microsoft is developing a content transfer feature for Your Phone app that will allow you to copy and paste content across devices. Currently, Microsoft plans to offer this feature only on Samsung Galaxy S20, S20+, S20 Ultra, and Galaxy Z Flip devices. 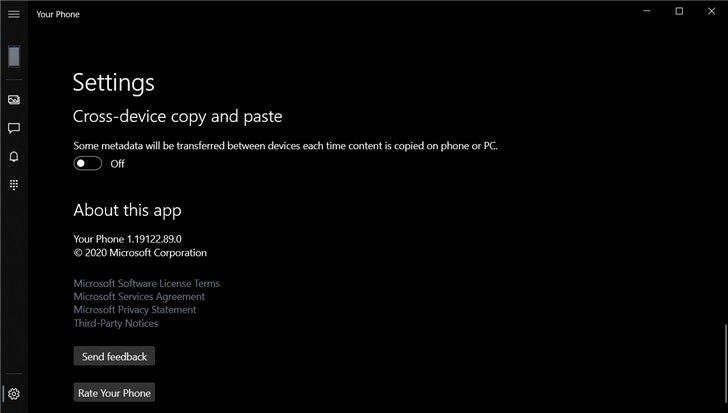 In the supporting documentation, Microsoft quietly confirmed the new content transfer capabilities of the Your Phone app. In addition, it also said that the new features of the app only runs on select hardware for now. Microsoft says that the content transfer feature allows you to copy and paste text and images between devices. Nevertheless, images larger than 1MB may lose their original size. 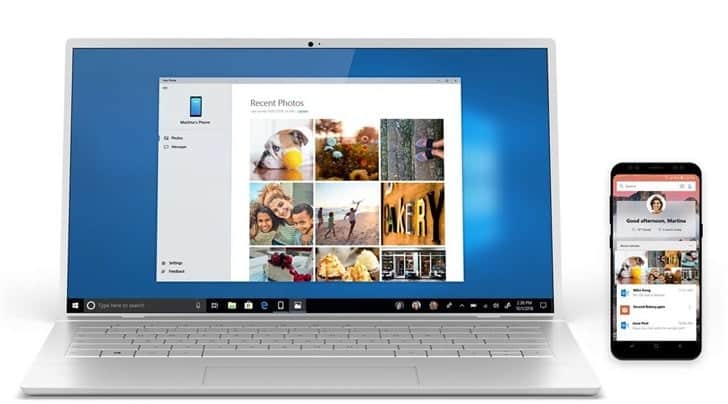 However, future updates are likely to unlock the feature for all users. According to reports, the cross-device copy and paste feature must be active on both devices before using it:

This feature is not yet available, but developers can enable it by modifying the application code base. Nevertheless, it is only the Samsung Galaxy S20 series and Galaxy Z Flip that such modification can take place for now.

New features from Microsoft’s Your Phone focus on sharing data between two devices and syncing your clipboard using your WiFi or mobile data. In some cases, text on the clipboard may lose its original format (bold or colored). Microsoft is aware of the occasional connectivity issues and it is still working on the feature

Next Samsung Galaxy Z Flip does not support DeX PC?