According to information from Beijing, Nintendo’s supply chain said that the Nintendo Switch is swiftly selling out and there are no new stocks.  Sources close to the company say that due to production bottlenecks caused by the new coronavirus epidemic, the company’s Switch game console supply in Europe and the US may be in short supply in April at the earliest. 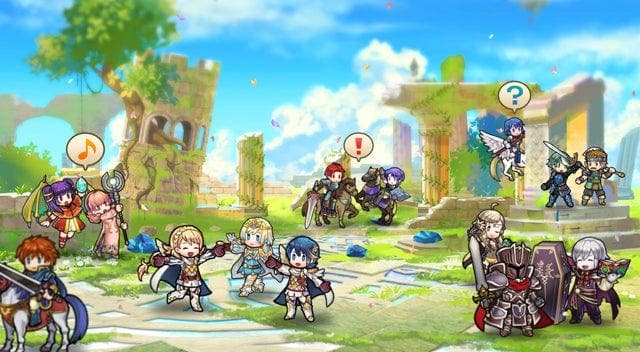 The source said that a shortage of parts from China is affecting the Nintendo Switch assembly plant in Vietnam. These parts are vital for the production of Switch consoles for the US market. A shortage of parts this month will affect consoles which were to ship in April.

A Nintendo spokesperson said: “We currently do not see any significant impact on shipments to the US, but we will remain vigilant and take action if necessary. If the virus spreads more widely and for longer periods, it may influence supply.”

The US is Nintendo’s largest market, accounting for 43% of its core business. In addition, it also has a good market in Europe and Japan accounting for 27% and 21% respectively. The epidemic situation in China is affecting production a great deal. As of now, there is a restriction of movements in China and everybody is on high alert. With such restrictions, normal production will be difficult to achieve.