Qualcomm has developed two 5G modems: Snapdragon X50 and Snapdragon X55. Today, Qualcomm officially launched the third-generation 5G modem Snapdragon X60, which is an advanced product that can be used in smartphones, industry, and commerce. It is also the world’s first 5nm 5G baseband and the first chip using a 5nm process. 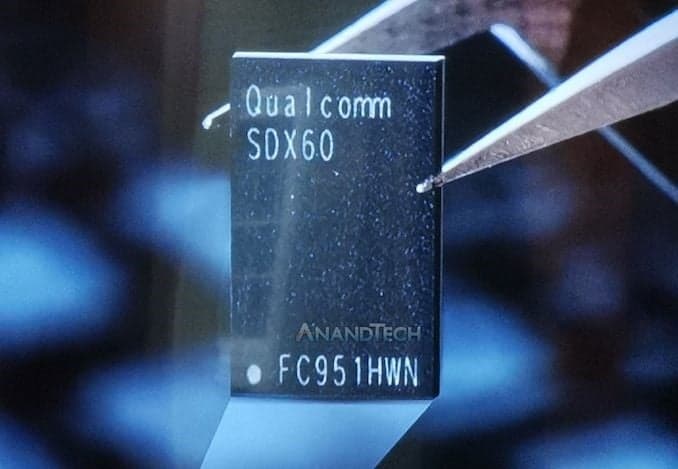 The X60 modem uses a new mmWave antenna module, the third-generation millimeter-wave module “QTM535”. It is smaller in size but more powerful than QTM525, and supports global millimeter-wave bands such as 26GHz, 28GHz, and 39GHz. The new module can bring users faster network speeds and lower latency. As you understand, it is critical for future IoT scenarios and multiplayer gaming scenarios. 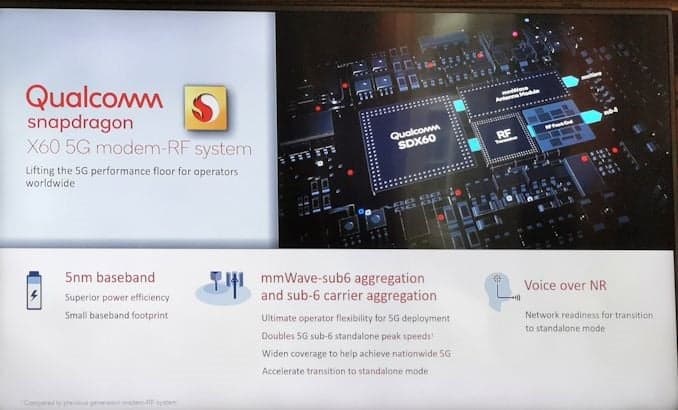 In addition to modems and millimeter-wave antennas, the Snapdragon X60 also offers complete RF front-ends below 6 GHz. Last year, there were 150 types of devices using X50 / X55 modems. All of them used Qualcomm’s RF front-end solutions.

It took about two years from Qualcomm to design the first-generation X50. The X55 speeded up the process, shortened the time to market and finally introduced consumer devices to the end of 2019 and 2020. It is worth noting that TSMC has not yet mass-produced 5nm process chips. (It will be implemented soon.) Qualcomm plans to sample the Snapdragon X60 and QTM535 in the first quarter of 2020. Smartphones equipped with X60 baseband and RF system will be available in 2021.

Next Xiaomi Working on Smart Masks That Can Measure Your Breathing Stats, Patent Reveals