Sony continues to carry out the work of reorganization of its mobile division, after the difficulties encountered during 2019 which marked one of the lowest points for the Japanese company, which in three months (July, August and September) managed to sell only 600,000 Xperia smartphones (900,000 in Q1 2019).

This reorganization program includes the recent closure of Sonymobile website, the site which for over 10 years has been the reference point – as well as the home – for all the Japanese manufacturer’s smartphones. Anyone who tries to access it will be automatically redirected to Sony.com, in which the smartphone section is now accessible by following the Products>Smartphone tab. 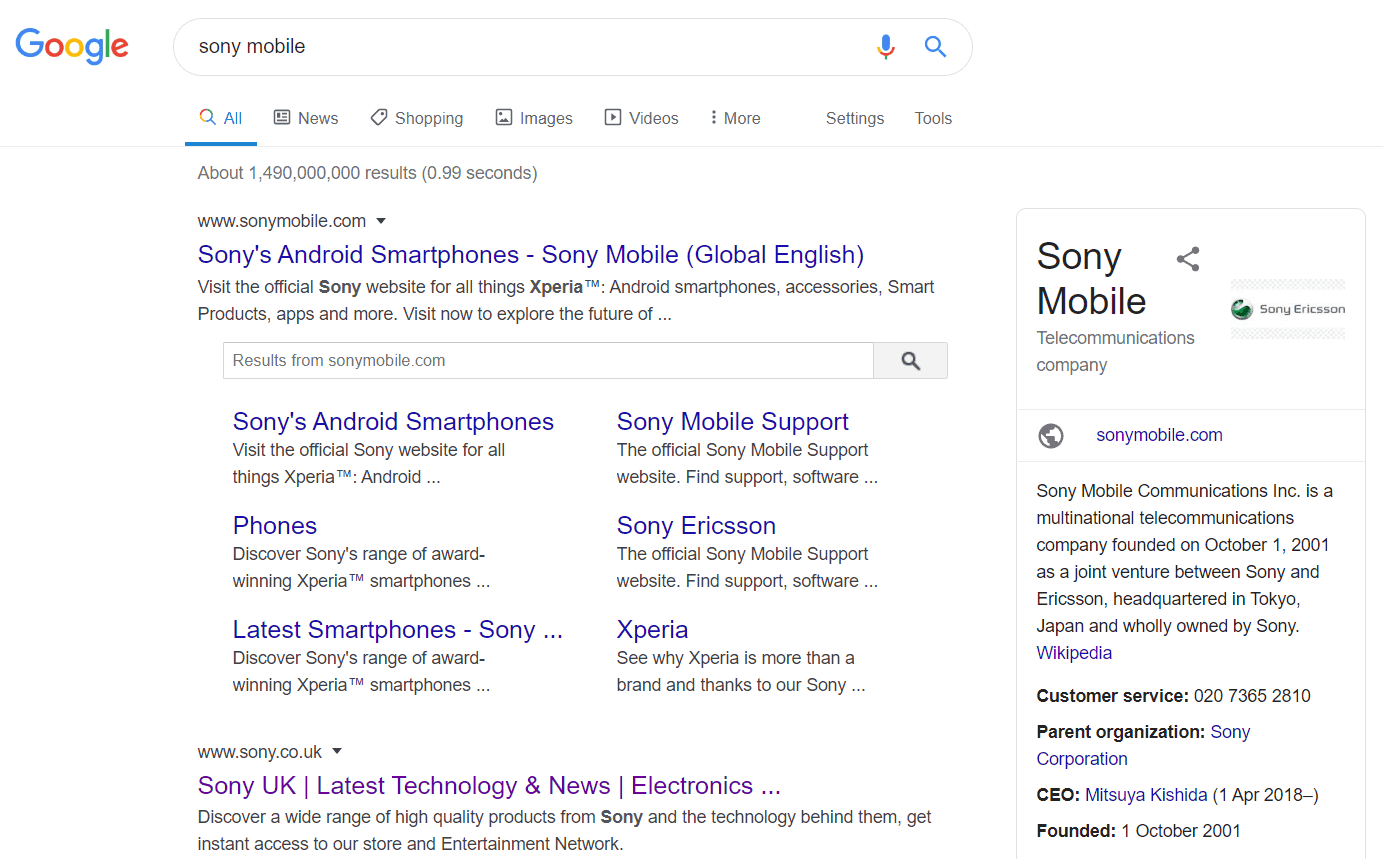 Sony confirmed already at the end of 2019 that it would reduce the resources of the mobile division invested in Europe, while adding that the marketing of smartphones would not have been in question. The next few weeks could therefore prove crucial for Sony, which in a few days should announce several smartphones including: