This afternoon, Japanese manufacturing giant, Sony,  announced a series of smartphones and one of them is the Sony Xperia Pro. However, Sony insists that this smartphone is a “technical development” and is still in progress. This device is tightly integrated with 5G networks and cameras. Yes, this device targets professional photographers. At first glance, the Sony Xperia Pro looks much like the new Xperia 1 II, however, the Xperia Pro is more powerful. Like we said earlier, Sony’s main target is photographers and videographers. Specifically, it is designed for users who are transmitting content, especially on-site. At CES 2020, Sony showed a demo of this device acting as a camera’s mode. 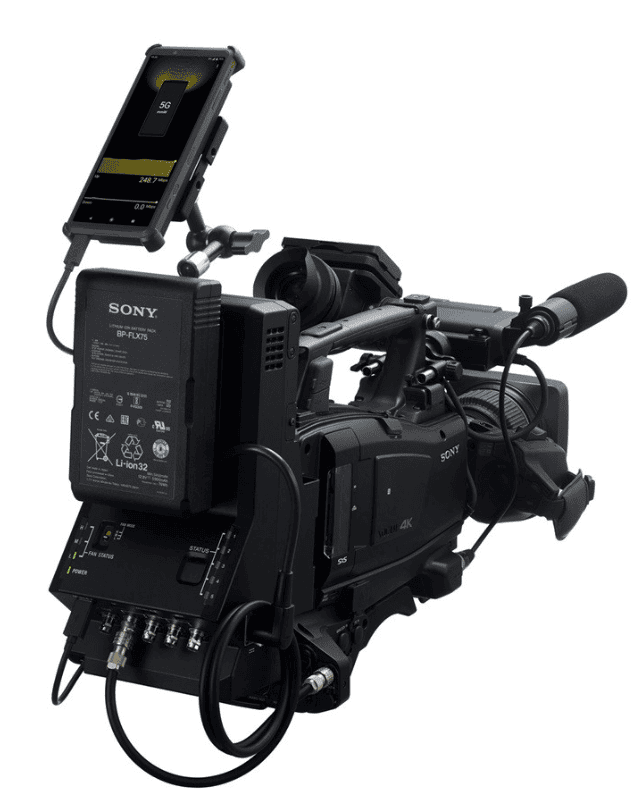 This device looks as simple as a regular smartphone but its nothing close to regular. It uses a  Qualcomm Snapdragon 865 chip with 8GB memory and 512GB storage space. Like the Sony Xperia 1 II, the Sony Xperia Pro has three rear cameras and a 3D ToF sensor. It also comes with an 8-megapixel front-facing camera. This device offers a 4000 mAh battery and IP65 / 68 waterproof and dustproof. On the display side, it uses a 6.5-inch 21: 9 4K HDR OLED display with motion blur reduction.

Sony Xperia Pro supports the 5G network. In fact, it has both Sub-6 and mmWave 5G. Sony believes that if you are dealing with professional uplinks, it is worth investing in this device. This smartphone supports 4-way 5G mmWave antennas with beamforming support which can provide the highest speed. You can install the Xperia Pro on top of a camera and transfer live video directly to the editing suite or elsewhere. 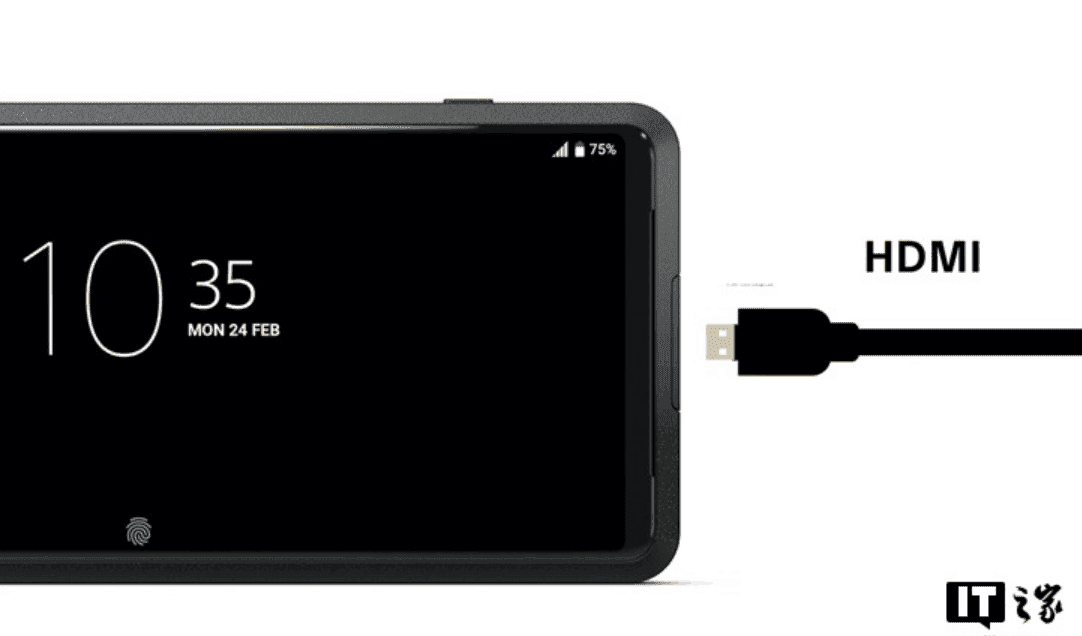 The Sony Xperia Pro HDMI input allows the phone to act as a camera’s high-resolution, color-accurate monitor. Holding it in place and connecting the HDMI input to the camera output, this phone provides a screen that is larger than most cameras and camcorders back panels. There is also a USB-C port for charging. 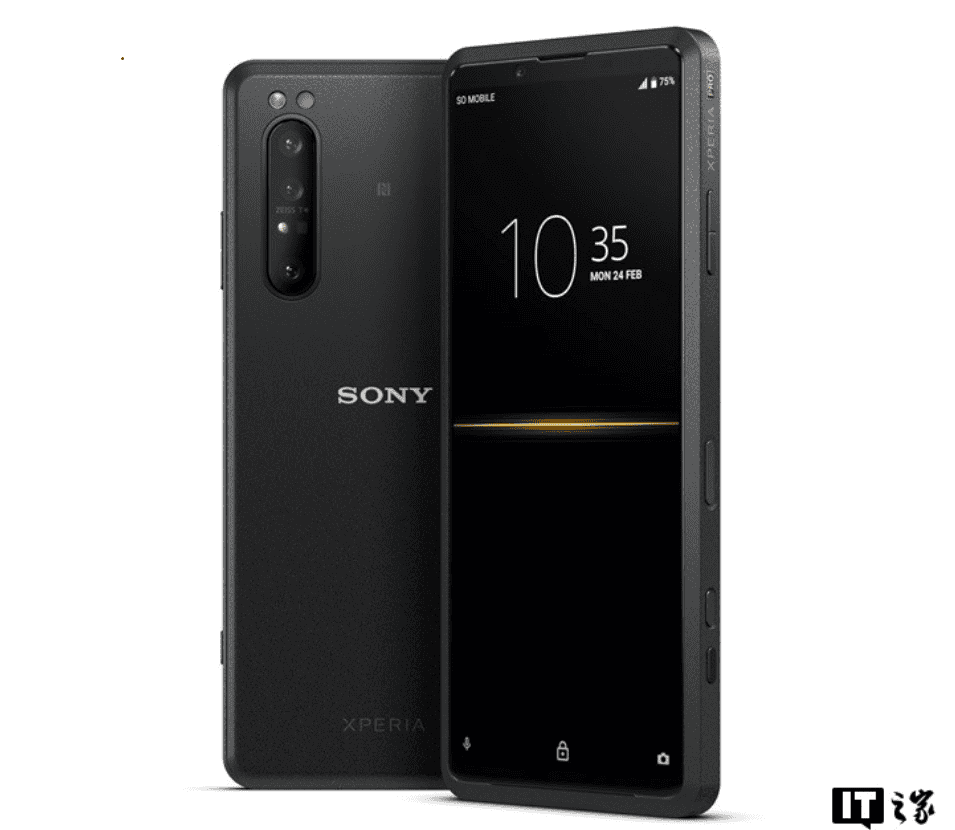 Unfortunately, Sony did not announce the price and availability of this device. However, it will certainly be more expensive than the Sony Xperia 1 II which costs about $1,199.